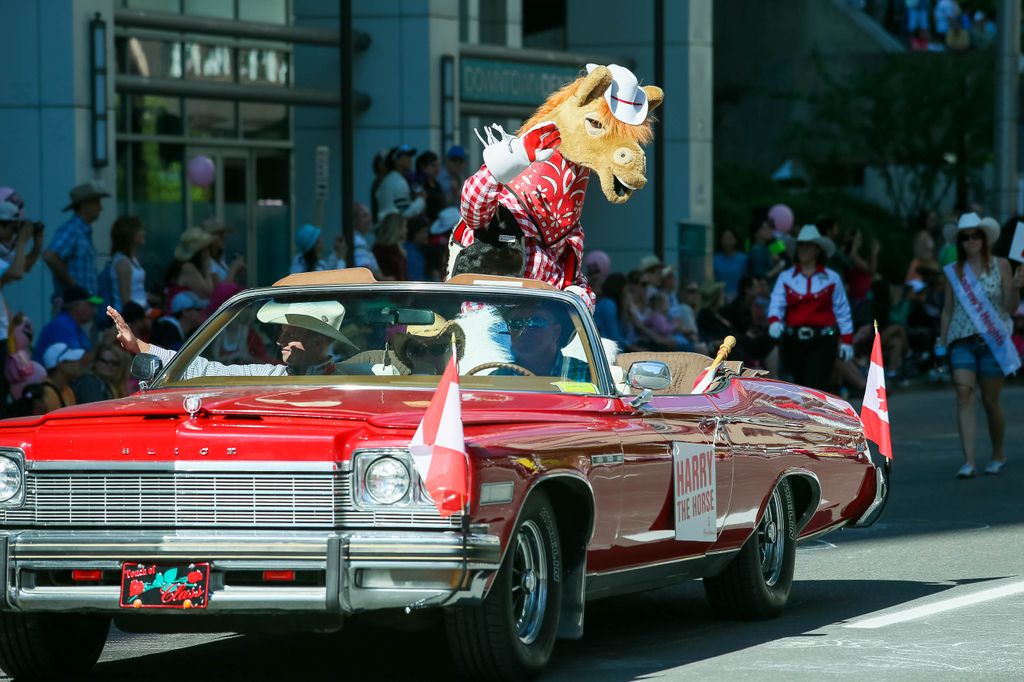 Calgary – On Friday, July 3, 2015, the Calgary Stampede Parade will once again hit the streets of Calgary. It’s not just a Parade marching down an avenue; it is a march through tradition, history and local Calgary  culture.

The Parade’s exciting line-up this year features 125 entries made up of 35 floats, 12 marching bands, more than 700 horses and approximately 4,000 participants. A few highlights this year include the Toronto 2015 Pan Am/Parapan Am Games Torch Relay entry, the Beakerhead float and the Canadian Armed Forces.

Parade fans are encouraged to participate through social media. Bring your smartphone to the Parade and vote for your favourite entry. When you see an entry you like – look for the entry number sign displayed with each entry. Text the entry number to 12312. You can vote as often as you want; texts are free! Each text you send will be entered in a draw to win four tickets to see Shania Twain at the Scotiabank Saddledome in September and dinner before the show. And, the winning entry gets a trophy from up! 97.7.