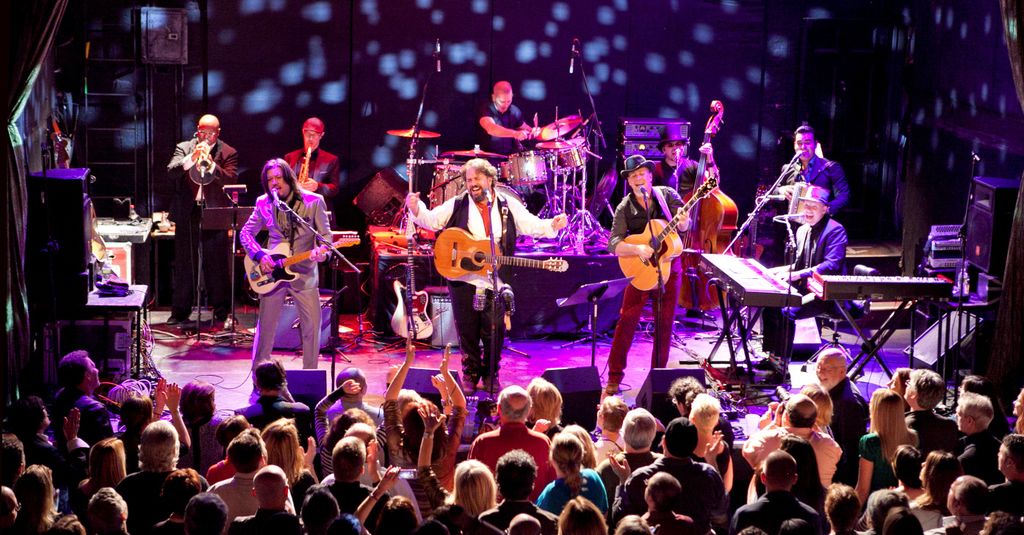 “This event is just the beginning of an incredible lineup for Nashville North.”

The Mavericks were founded in 1989 and became famous with their chart-topping singles "All You Ever Do Is Bring Me Down," "Here Comes The Rain" and "Dance The Night Away." Their much-anticipated reunion after an eight-year hiatus led to their latest album “In Time” released in February 2013. Through their career that has spanned over 25 years, they have gained accolades from the Academy of Country Music, the Country Music Association and the Grammy’s.

More than a thousand music-loving fans won access to this exclusive concert from Budweiser, Country 105 and the Calgary Sun.

“Budweiser Blank Ticket continues to be one of the most anticipated events at the Stampede,” says Blaine Kulak, marketing manager, Labatt Breweries of Canada.

Nashville North is one of three great venues to see live music during the Calgary Stampede.

Nashville North, the Coca-Cola Stage and the Virgin Mobile Stampede Concert Series feature concerts by some of music’s biggest stars. For more information and a full schedule of performers, visit calgarystampede.com.