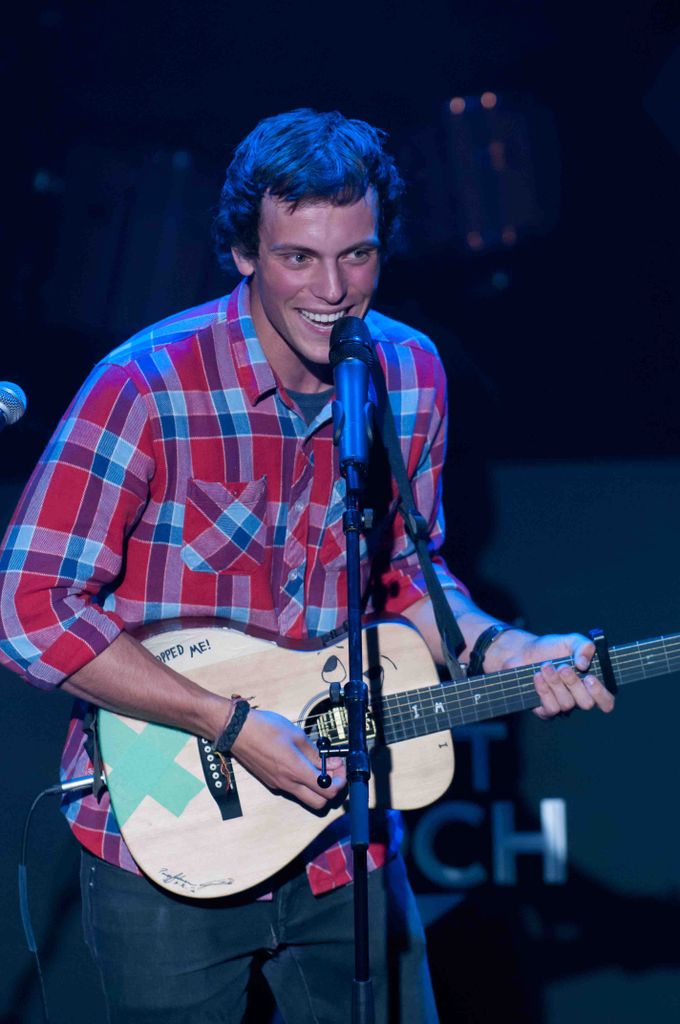 Calgary – The Calgary Stampede Talent Search named their 35th Champion on Saturday night. Christian Hudson, 19 years old from Airdrie, AB stood out from the final group of 12 performers with his take on a Nina Simone classic, “Be My Husband” recently updated by Ed Sheeran. Hudson received the President’s Trophy, a custom-one-of-a-kind silver belt buckle, a performer development package, a musical instrument and recording prizes, and $10,000.

Upon being presented with his cash prize, Hudson promptly announced that he would be donating it all to the Calgary Drop-In and Rehab Centre. During the week-long competition, Hudson spent a few nights on the banks of the Bow River instead of driving back to Airdrie to save money. He was inspired to donate his winnings after connecting with one person in particular whose story touched him.

The first runner-up was Emma Rose, from Calgary, AB. Braden Pole, from Balzac, AB, was the second runner-up. The third runner-up was the duo of Vincent and Celine, from Airdrie and Calgary, respectively.

The Don Welden Most Promising Performer award was presented to Brad Fleischer of Airdrie, AB.

This year, over 300 amateur Canadian youth performers demonstrated their singing, dancing, acting, musical and variety performance abilities during auditions for this annual showcase of talent. Fifty-eight senior performers (aged 13 to 21) were selected to compete in front of a panel of professional judges. In addition, twelve junior performers (aged six to 12) were showcased during the eight days of competition.

The mission of the Stampede Talent Search is to discover, develop, encourage and showcase young amateur performers. This program is just one of the ways the Calgary Stampede fulfills its commitment to provide youth with the opportunity to develop strong roots in their culture and heritage through programs that enhance personal growth, citizenship and education.

Registration for the 2016 Stampede Talent Search will begin in March 2015 and auditions will be held in May.

Additional information and online registration is available at www.stampedetalentsearch.com 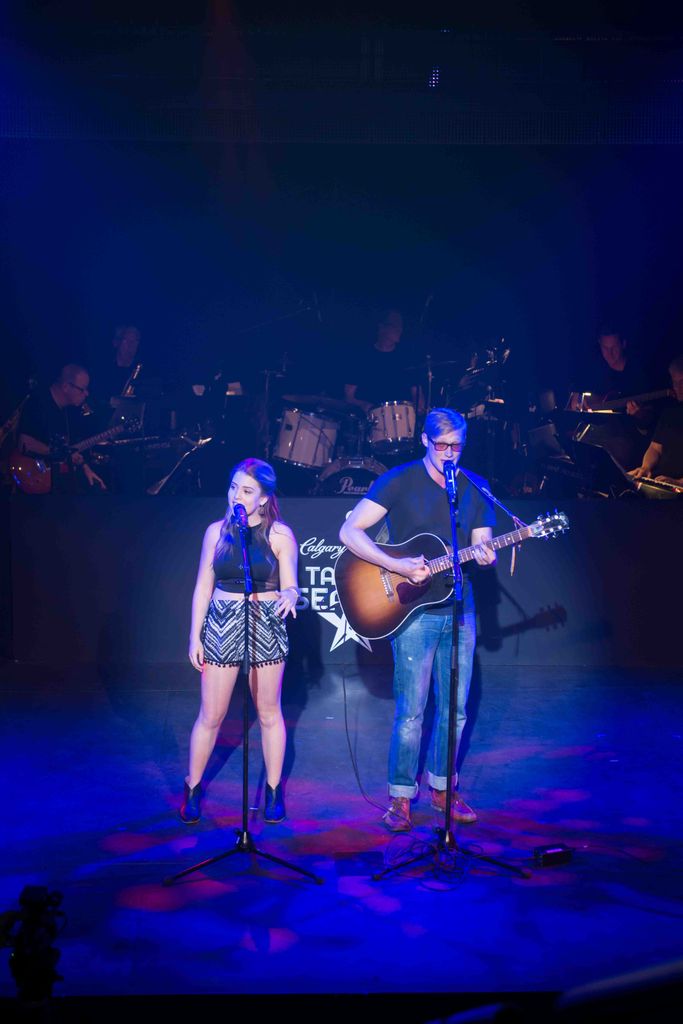 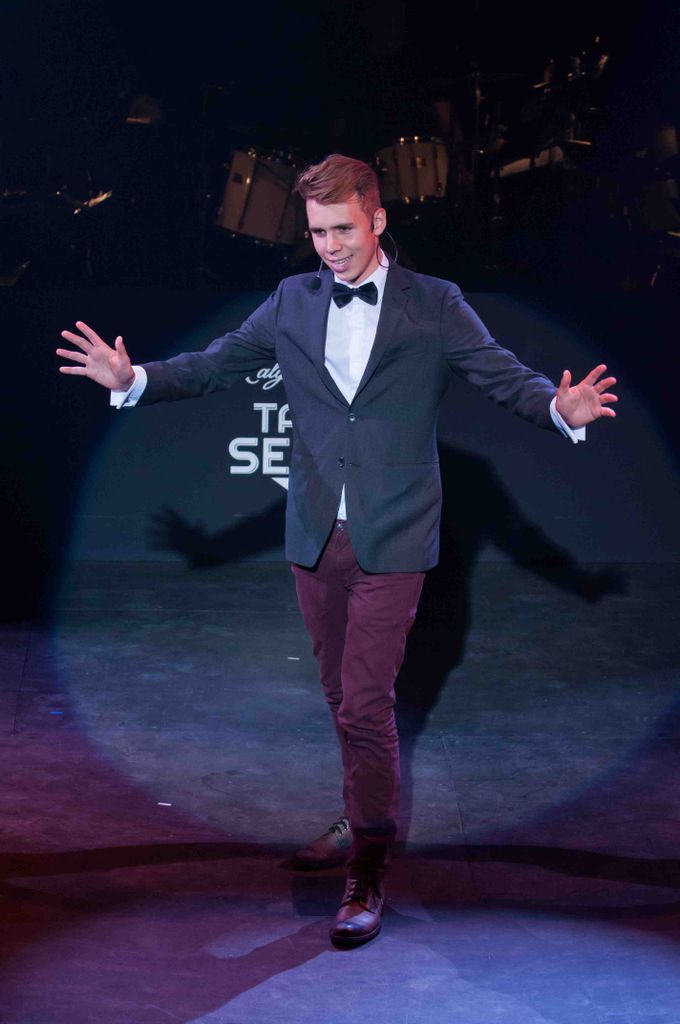 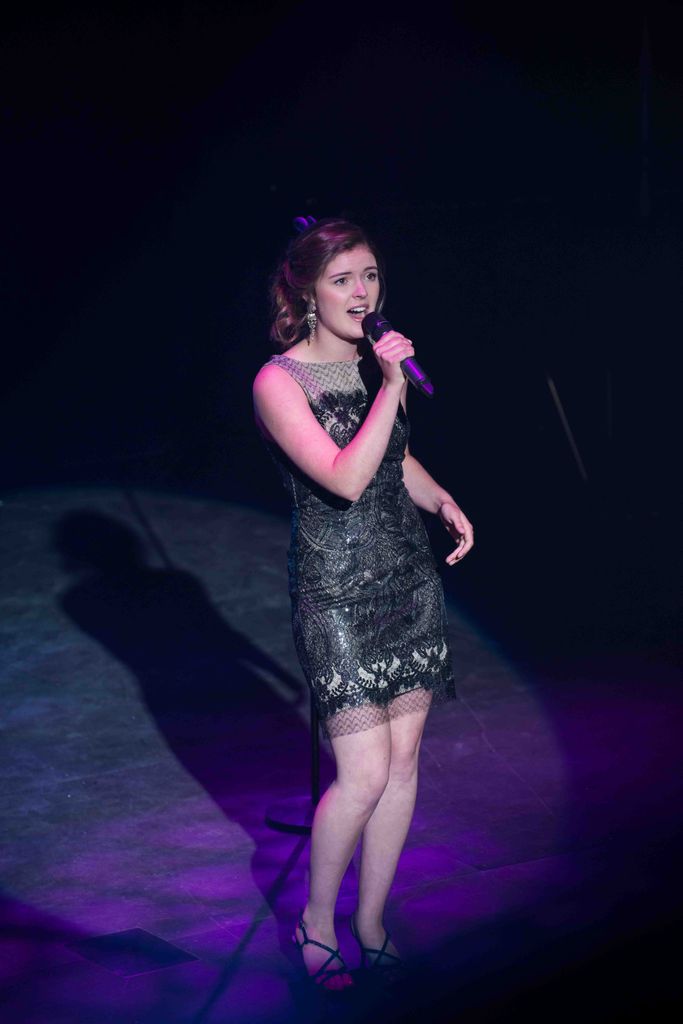