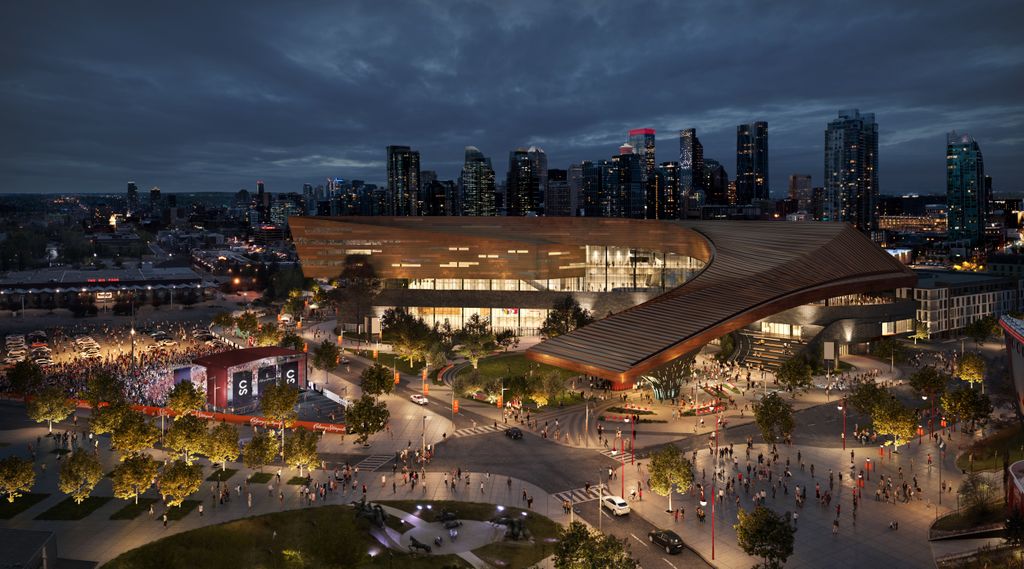 Calgary, AB – When you make your way to Stampede Park in 16 days for the 2022 Calgary Stampede, you’ll see that the BMO Centre’s world-class expansion has begun to take its dramatic shape, with one third of the project’s 9,000 metric tonnes of steel already rising high above the Midway.

On schedule and on budget for its opening in June 2024, the BMO Centre expansion promises to make gathering here even greater, with a world-class facility that celebrates Calgary, captures the Stampede spirit, and energizes the city.

The $500M expansion is a catalyst for Calgary’s Culture + Entertainment District. Already injecting new energy and jobs, a promising investment into our city, it will create a world-class venue that attracts more visitors and attention from around the world. It will enhance and grow our restaurant and hospitality industry, while boosting Calgary’s status as a global trade and tourism destination.

While still in construction, the project is already garnering significant interest for groups vying to bring their events and conventions to the facility. The team at the Calgary Stampede is preparing to once again welcome the world when the convention centre opens in 2024.

“The sheer scale of the building and its dramatic addition will be clear to guests the minute they set foot onto Stampede Park,” says Joel Cowley, Chief Executive Officer, Calgary Stampede. “The expanded BMO Centre will showcase both the bright future of the Stampede as well as the welcoming western hospitality that sets the Stampede apart from other convention venues.”

Featuring over 1M sq. ft. of space in the heart of Calgary’s emerging Culture + Entertainment District  (The C+E), when the expansion is complete, the BMO Centre will be Western Canada’s largest convention centre, transforming the way people gather together for events, conferences and meetings.

Kate Thompson, President and CEO of CMLC, is pleased with how the project is progressing. “We’re thrilled to see this big, important new landmark take shape. This is an extremely complex project, and we’ve worked tirelessly alongside our partners at the Calgary Stampede to deliver a world-class facility that’s right for Calgary, while carefully balancing the coordination of hundreds of events that take place on Stampede Park every year, and in close proximity to other major construction projects, like the 17 Ave SE Extension and Victoria Park/Stampede Station Rebuild. It is no doubt one of the most active and robust construction areas in Calgary right now.”

The BMO Centre expansion is designed by an award-winning team of architects from Stantec, Populous and S2 Architecture. Through their collective experience, local knowledge and deep understanding of convention spaces, they have delivered a truly inspired design for the BMO Centre expansion that will create warm and unforgettable experiences for generations to come. PCL is leading construction on the project, which is now fully construction tendered. Currently, over 100 crew members are on site every day, progressing with steel erection and brick veneer paneling, which is on track to be complete by end-of-year.

Funded in partnership by all three levels of government, the BMO Centre expansion is one of over $600M in city-building projects underway in the District, modernizing Stampede Park and setting the stage for Calgary’s emerging Culture + Entertainment District. When complete, the massive BMO Centre expansion will be taller than both the Saddledome and GMC Stadium. A sprawling plaza – twice the size of Olympic Plaza – and grand staircase will welcome guests to the building from the south, creating even more opportunities for people to gather and celebrate.

Construction on the BMO Centre expansion, as well as construction on the neighbouring 17 Ave SE Extension and Victoria Park/Stampede LRT Station Rebuild project, will be paused during this year’s Calgary Stampede.

About CMLC
Created and owned by the City of Calgary, Calgary Municipal Land Corporation (CMLC) exists to achieve the City's objectives for urban densification and community renewal, infrastructure investment and placemaking. As the master developer behind Calgary’s East Village and new Culture + Entertainment District, CMLC is leading over $1 billion in city-building projects and is the project lead on pillar projects in Calgary including the Arts Commons Transformation, BMO Centre Expansion and the 17th Ave SE Extension and Victoria Park/Stampede LRT Station Rebuild. calgarymlc.ca

About the Calgary Stampede
The Calgary Stampede celebrates the people, the animals, the land, the traditions and the values that make up the unique spirit of the west. The Calgary Stampede contributes to the quality of life in Calgary and southern Alberta through our world-renowned Stampede, year-round facilities, western events and several youth and agriculture programs. Exemplifying the theme, We’re Greatest Together, we are a volunteer-supported, not-for-profit community organization that preserves and celebrates our western heritage, cultures and community spirit. All revenue is reinvested into Calgary Stampede programs and facilities. calgarystampede.com. 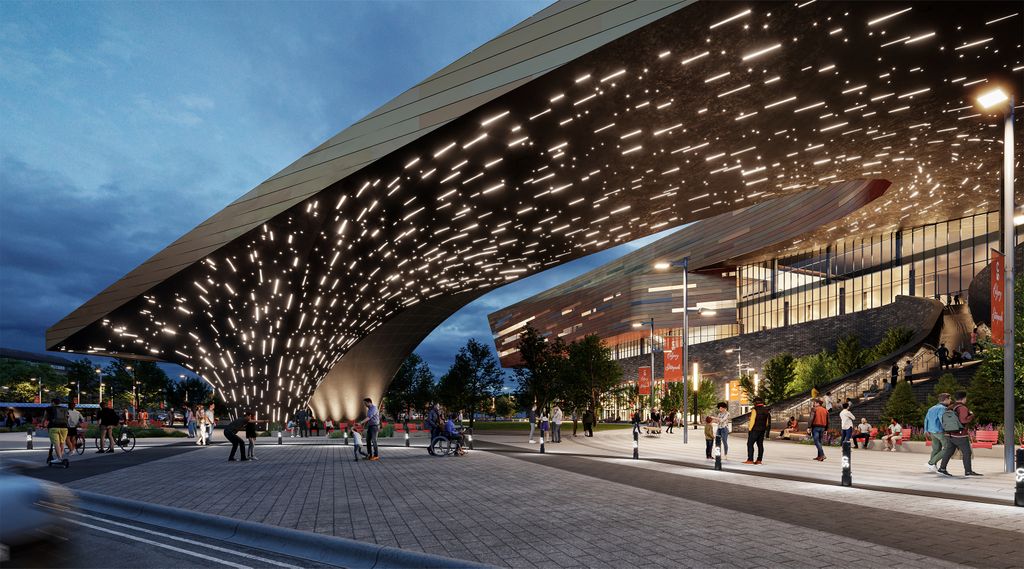