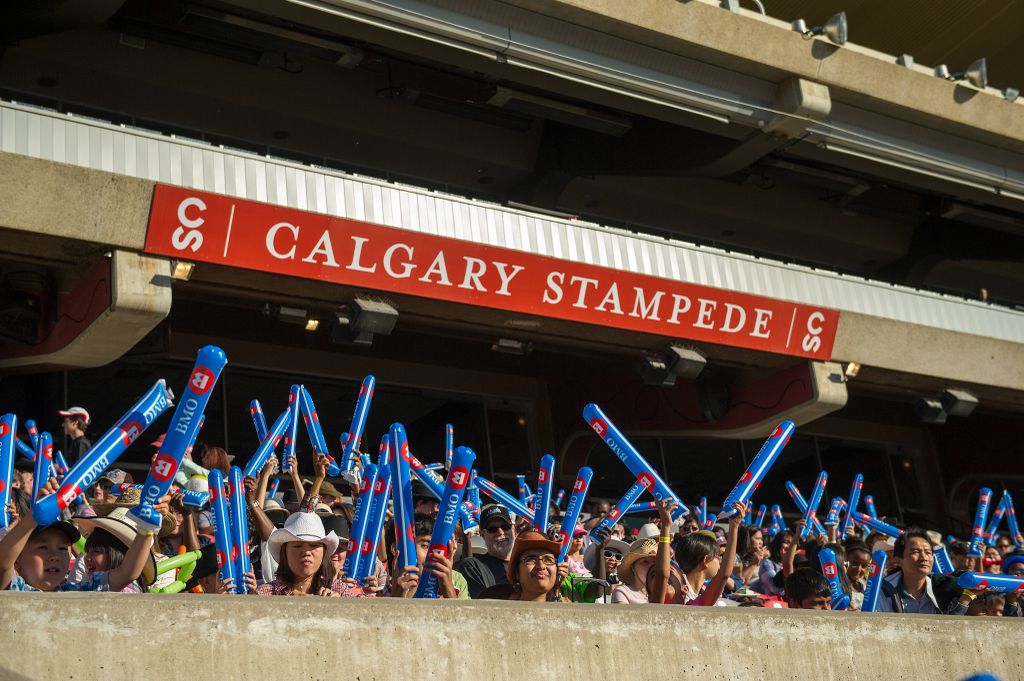 The two young contest winners, chosen from a pool of hopeful potentials, will be the official Stampede roaming Junior Reporters for BMO Kids’ Day and will take on Stampede Park, reporting on all the exciting events and activities. Included are live interviews with media partners 660 News and CityTV, interviewing rodeo cowboys, chuckwagon drivers, entertainers and more.

“As the official bank of the Calgary Stampede, we are pleased to help bring families together on BMO Kids’ Day and give kids the opportunity to shine through the BMO Junior Reporter Contest,” said Susan Brown, Senior Vice President, Alberta and Northwest Territories Division, BMO Bank of Montreal.

The contest period, which took place between April 1, through June 5, 2015, allowed interested southern Albertan candidates (12 and under) to submit a unique and original half page news story as though they were a reporter for the Calgary Stampede. Finalists were chosen on June 17 and following final interviews, Matthew and Alexia were notified on June 19 they had been selected as the BMO Kids’ Day Junior Reporter contest winners.

About BMO and the Calgary Stampede

BMO Bank of Montreal’s ties to the Calgary Stampede are long and remarkable. The relationship between BMO and the Calgary Stampede is the oldest business relationship in Western Canada, dating back to 1884. BMO has been the banker to the Calgary Exhibition since 1899 when lands were christened at Victoria Park.  The Agricultural Society had purchased 94 acres of land from the Dominion of Canada and built a race track, cattle sheds and an exhibition building. BMO continued as the banker in 1912 when the first rodeo took place and it became the Calgary Exhibition and Stampede.