Brad Paisley fires up Friday night at the 2018 Calgary Stampede! 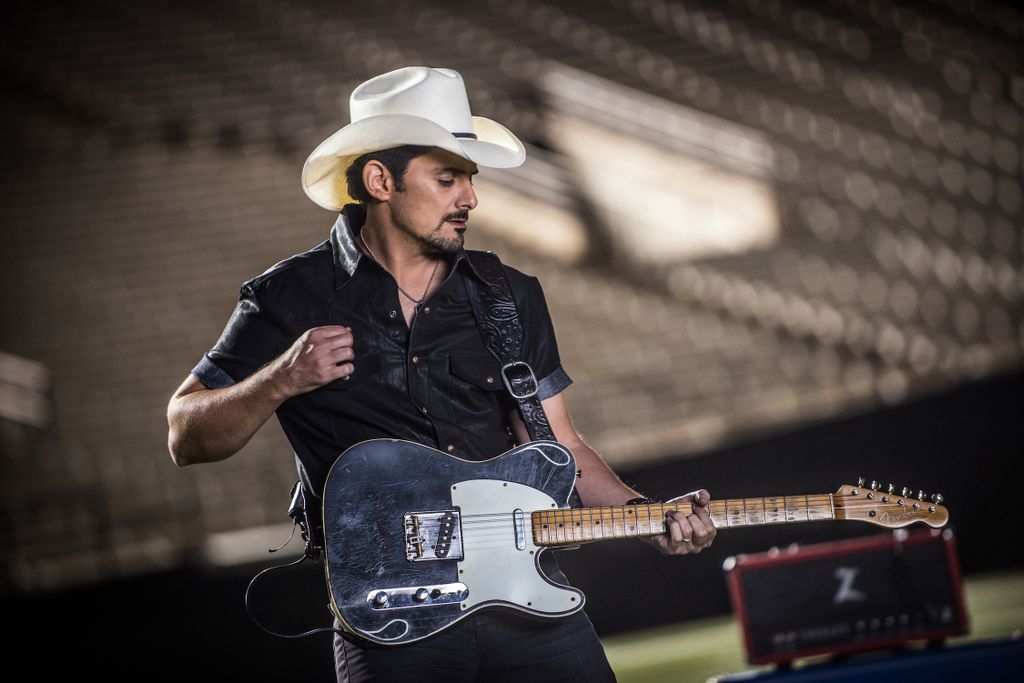 Brad Paisley fires up Friday night at the 2018 Calgary Stampede!

Calgary, AB – The Calgary Stampede and Stampede Concerts Inc. are excited to announce country music superstar Brad Paisley will bring the ultimate country experience to the Scotiabank Saddledome on Friday, July 13 as part of the 2018 Virgin Mobile Stampede Concert Series.

“Brad Paisley is a country music icon,” says Adam Oppenheim, president, Stampede Concerts Inc. “He is a Country Music Association Entertainer of the Year, and boasts multiple Grammy, CMA and ACM award wins.  Brad Paisley is a true performer and fans will be treated to a premier concert experience.”

Paisley has earned numerous awards, including three GRAMMYs, two American Music Awards, 14 Academy of Country Music awards and 14 Country Music Association awards (including Entertainer of the Year). He has also been a proud member of the Grand Ole Opry since the early 2000s.

Paisley scored a number one hit (He Didn’t Have to Be) on his first album and has had 23 number 1 hits since then, including When I Get Where I’m Going, Remind Me, Then, I’m Still a Guy, Ticks, and She’s Everything. Heaven South and Today are the hit singles from his current album LOVE AND WAR – his 9th consecutive studio album to debut at number one on Billboard’s Top Country Albums chart.

“Concertgoers are in for an incredible Friday night at the Stampede,” says Oppenheim. Get your hat and get ready to join one of country’s hottest stars at the 2018 Calgary Stampede.

Calgary Stampede Insiders have an exclusive opportunity to pre-purchase tickets from Tuesday, March 13 at 10 a.m. to Thursday, March 15, at 10 p.m. (MST).

The Calgary Stampede celebrates the people, the animals, the land, the traditions and the values that make up the unique spirit of the west.  The Calgary Stampede contributes to the quality of life in Calgary and southern Alberta through our world-renowned 10-day Stampede, year-round facilities, western events and several youth and agriculture programs. Exemplifying the theme We’re Greatest Together; we are a volunteer-supported, not-for-profit community organization that preserves and promotes western heritage and values. All revenue is reinvested into Calgary Stampede programs and facilities.

At Virgin Mobile, you’re not a customer, you’re a Member and “Members Get” exclusive deals from awesome brands, a shot at VIP access and one-of-a-kind experiences. That's on top of super-hot smartphones on a super-fast network with plans that have loads of extras built right in! And now eligible Members in Ontario and Quebec can say Hi to Home Internet with ultra-affordable pricing. Virgin Mobile Members and Canadians can do some good in their local communities by helping at-risk and homeless youth in Canada gain skills to get jobs with Virgin Mobile RE*Generation. 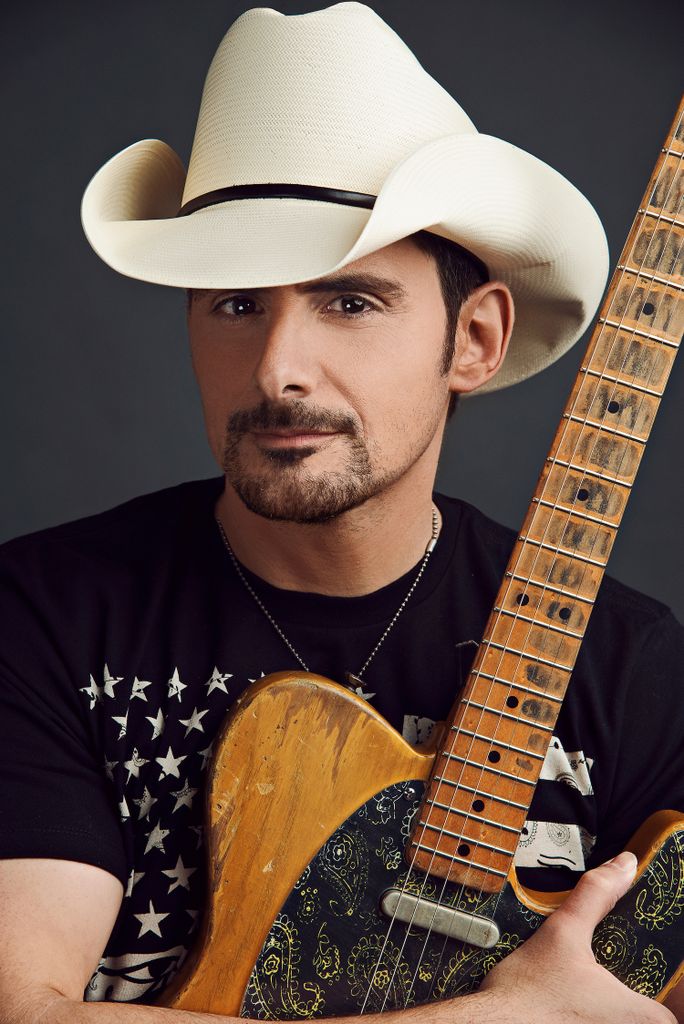