Calgary — As Calgary enjoys its title as Canada’s Cultural Capital in 2012 and the Calgary Stampede celebrates a banner year—its Centennial anniversary—Canadians are invited to spread Alberta’s warm western hospitality across the nation. On May 9, one lucky winner in Vancouver, Calgary and Toronto will discover a red envelope among hundreds of white cowboy hats that will be distributed in high traffic areas in each city. The exclusive red envelope will contain an extraordinary, once-in-a-lifetime opportunity to experience the Calgary Stampede Centennial in style. 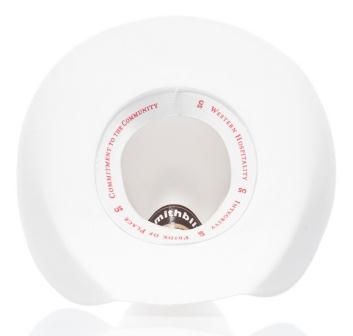 At 11:30 a.m. local time in Vancouver, Calgary and Toronto, 200 wristbands will be distributed to the public allowing participants into a special area loaded with hundreds of white cowboy hats. In each city, only one lucky hat will be contain a red envelope with a VIP package to experience the Calgary Stampede Centennial.

The red envelope will contain a VIP prize package for two that includes:

Cocktails and tapas at Calgary’s only authentic Spanish restaurant, Ox and Angela

A look into Calgary’s vast attractions with passes to: Glenbow Museum, Calgary Tower, and the Calgary Zoo

The official White Hat drop will take place in the following cities on May 9, 2012:

The Calgary White Hat recognizes great ambassadors of hospitality and is the symbol that showcases the four key values of hospitality – integrity, western hospitality, pride of place, and commitment to the community. It is under the banner of the White Hat that Canadians are reminded of the hospitable quality our country exudes. The country is encouraged to bring a White Hat to Calgary this year and extend a warm welcome to the world.