Calgary – The Calgary Stampede is excited to announce another performance for the Virgin Mobile Presents the Stampede Concert Series. On Saturday, July 13 KISS, along with Shinedown, will perform at the Scotiabank Saddledome. 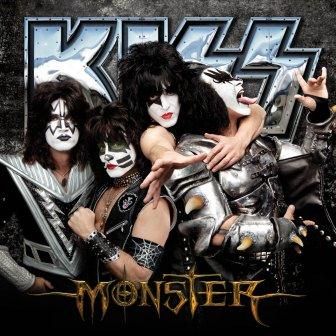 “KISS is an iconic rock band that really needs no introduction,” says Paul Rosenberg, vice-president Programming, Calgary Stampede.  “Bringing a range of music genres to the Calgary Stampede helps cater to the diversity of our guests.”

KISS is regarded as one of the most influential rock and roll bands of all time. Together, Gene Simmons, Paul Stanley, Eric Singer, and Tommy Thayer hold honours as one of America's top gold record champions, selling over 100 million albums worldwide in their 40 year career. The KISS legacy continues to grow, generation after generation, transcending age and creed. The unparalleled devotion and loyalty of the KISS Army to the "Hottest Band in the World" is a striking testament to the band's unbreakable bond with its fans.

Shinedown is an American hard rock band from Jacksonville, Florida.  Since the band’s inception in 2001, they have released four albums and sold more than six million albums worldwide.

Virgin Mobile will be offering its Members exclusive priority access to tickets for the show. Members can go to virginmobile.ca/lounge for details on the pre-sale which runs from Wednesday to Thursday, April 3-4.  Calgary Stampede Insiders pre-sale will be available on Thursday, April 4.