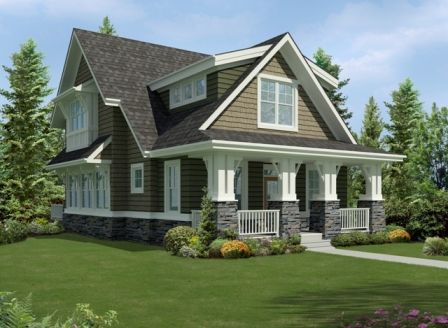 This year, the prize list includes a dream home, four trucks, a fifth-wheel trailer, a boat, a personal water craft, and $100,000 in cold, hard, tax-free cash.

“For many years Lotteries funds have had a tremendous impact in the community,” says Pam Fawcett, Chair of the Calgary Stampede Lotteries Committee. “The commitment of Lotteries volunteers has resulted in millions of dollars supporting charities throughout the community.”

With more than $22 million distributed in the past 10 years to worthwhile community projects, Calgary Stampede Lotteries makes a difference and positively impacts the lives of southern Albertans throughout the year.

Advance tickets can be purchased at calgarystampedelotteries.ca until June 22. To be eligible for the Early Bird prizes to Turkey and Africa, tickets must be purchased by May 18 and June 8 respectively.