Calgary – Calgary Stampede Lotteries is pleased to announce the winners of this year’s $1.2 million lottery draw. Nine major prize winners were selected at a ceremony held at the BMO Centre and broadcast live on Global Calgary. 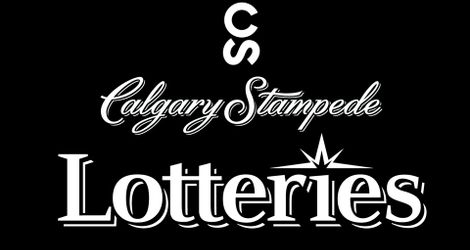 This year’s winners are:

Calgary Stampede lottery winners will be awarded their prizes at a special reception on Tuesday, July 24 at 5 p.m. in the Brand Room at Stampede Headquarters.