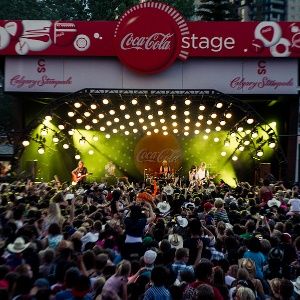 “It’s always an honour to be nominated for the CCMA Awards”, said Jim Laurendeau, Director, Programming. “A lot of hard work goes into bringing top music acts to the Stampede every year, and this year the team did a particularly great job.”

The 2012 CCMA Awards will be broadcast live on CBC Television from Credit Union Centre in Saskatoon, on Sunday, September 9, 2012 at 8 p.m.