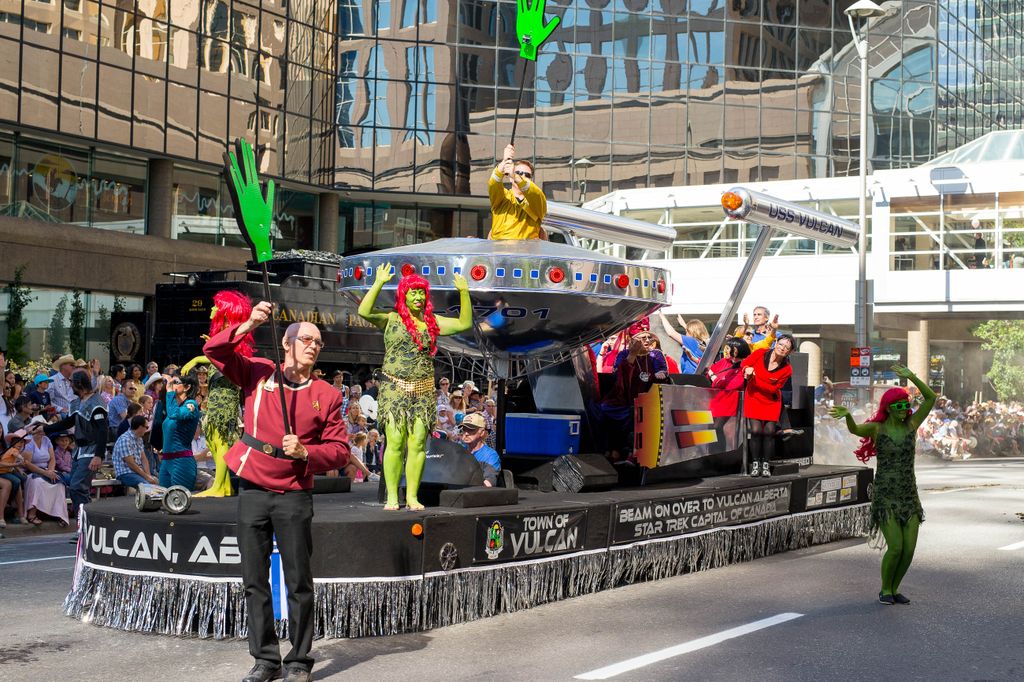 Best Municipal:  City of Cranbrook Chamber of Commerce (First Runner Up: Westerner Park in Partnership with the City of Red Deer; Second Runner Up: City of Kimberley, B.C.)

“Thank you to all the participants of this year’s Parade and congratulations to the award winners – we couldn’t have done it without you,” says Mayne Root, Chair, Parade Committee.  “We are honored to have had these spectacular entries make this Parade one in which we will all remember for a lifetime,” he adds.

It is never too early to plan next year’s application.  Visit www.calgarystampedeparade.com.