Calgary – This year, in honour of the Calgary Stampede’s Centennial theme - We’re Greatest Together - the Stampede Visiting Bands committee is pleased to welcome competitors from around the world to compete in the 2012 World Association of Marching Show Bands (WAMSB) World Championship. Bands will compete in what is considered to be the largest and most well respected competition of its type in the world during the Calgary Stampede, July 6-15. 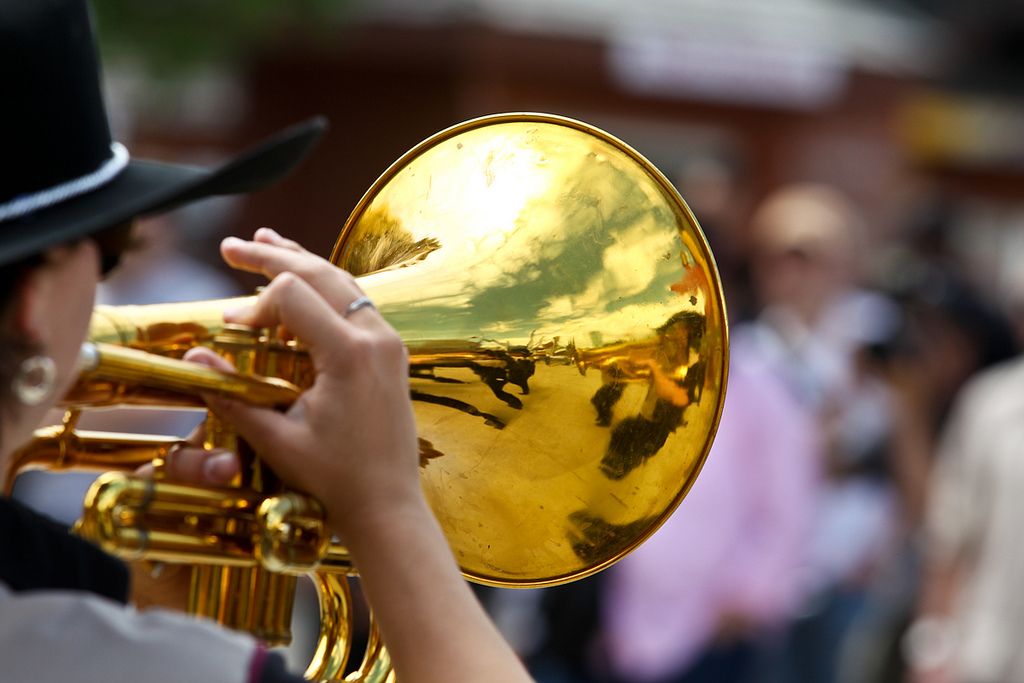 “We are thrilled to be hosting such a prestigious event, especially during our Centennial,” says Tim Neis, chair of the Calgary Stampede Visiting Bands committee. “What better way to celebrate than with visiting bands from North and South America, Europe and Asia.”

Calgary has previously hosted the World Championship in 1996 and 2000. On both occasions, the Calgary Stampede Showband won the event. In 2012, it hopes to win a third World Championship on home turf. The Calgary Stampede Showband has played for audiences the world over, including the 2012 Pasadena Tournament of Roses, private performances for the Duke and Duchess of Cambridge, Buckingham Palace and Live! with Kelly. This international exposure has earned them a reputation as one the world’s finest marching ensembles.

Show band performances are a feast for the ears and eyes – bands use an entire football field to create entertaining and captivating formations. This year, the Calgary Stampede Showband will present their 2012 production The Legend Continues inspired by the sights and sounds of the Calgary Stampede from past to present. The Showband will take you on a musical and visual journey that mimics chuckwagon races, a cowboy getting ready to compete and the daily excitement of the Midway.

Competition dates and locations for the World Championships: