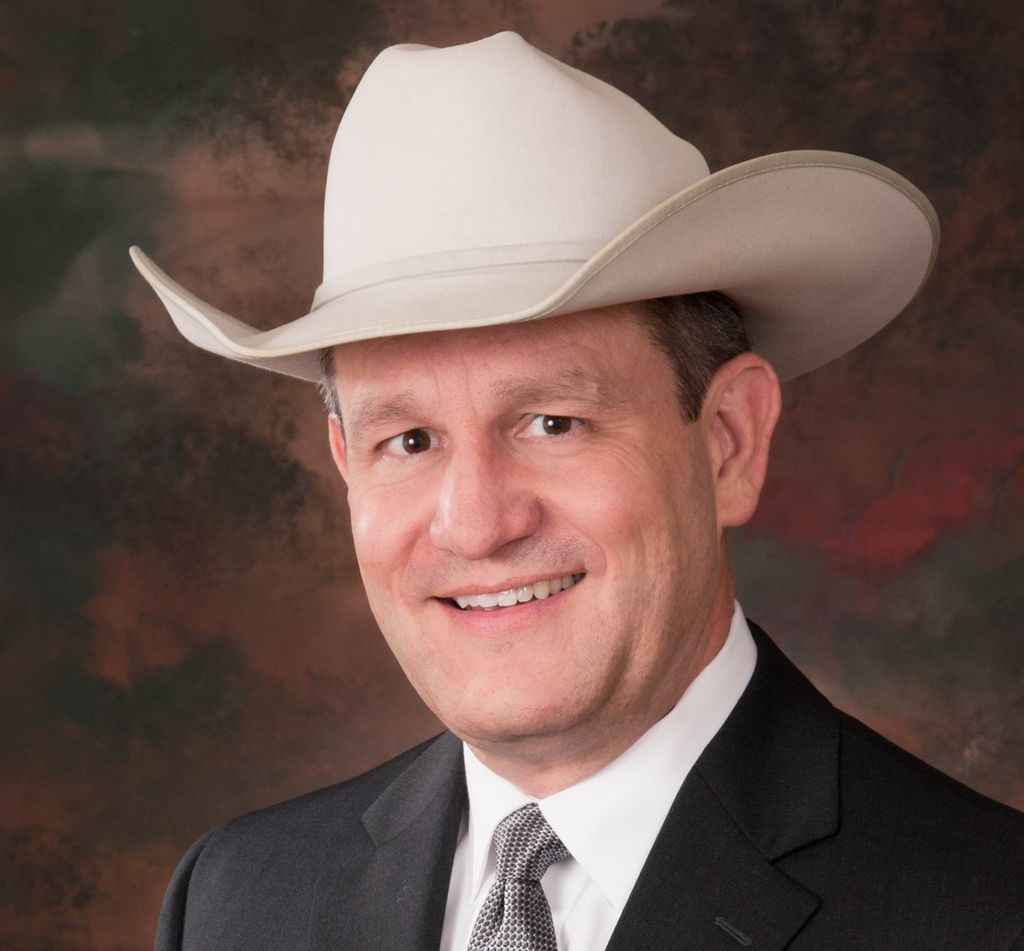 Calgary - The Calgary Stampede is pleased to share that the organization’s search for a new Chief Executive Officer has concluded. Joel Cowley will take over the reins from Interim CEO Dana Peers in September, 2021. As the former president & CEO of the internationally renowned Houston Livestock Show and Rodeo, Cowley has a long-standing relationship with the Stampede and brings with him a thorough understanding of our unique not-for-profit community organization.

“The Stampede is fortunate to have found a leader in Joel Cowley who has seasoned experience with a similar organization and a strong familiarity with the Stampede’s complex year-round operations,” says Steve McDonough, President & Chairman of the Calgary Stampede Board of Directors, adding, “Identifying a leader who has extensive experience with the volunteer and employee partnership that defines the Stampede was one of the key priorities of the CEO search.”

The search for a new CEO began in late December 2020 following the passing of Warren Connell. At that time, Past President & Chairman of the Stampede Board, Dana Peers, stepped in as Interim CEO and will continue in the role throughout Stampede 2021.

Cowley, who holds an M.B.A. from Michigan State University and an M.Sc. in Animal Science from Texas A&M University, comes to the Stampede with a strong background in agriculture and understanding of the rural and urban connections that are intrinsic to the Stampede’s mission.

“I am incredibly excited for this opportunity” Cowley says, noting that he has had the opportunity to have numerous interactions with the late Warren Connell, Interim CEO, Dana Peers, and many other Stampede volunteers and staff over the years. “Warren and Dana have been incredibly strong leaders for this organization, and I’m proud to step up to lead the Stampede beyond the challenges of the COVID-19 pandemic and into the future.”

The Stampede looks forward to introducing Joel Cowley in person to the Calgary community in September 2021. He will be available for interviews starting September 1. 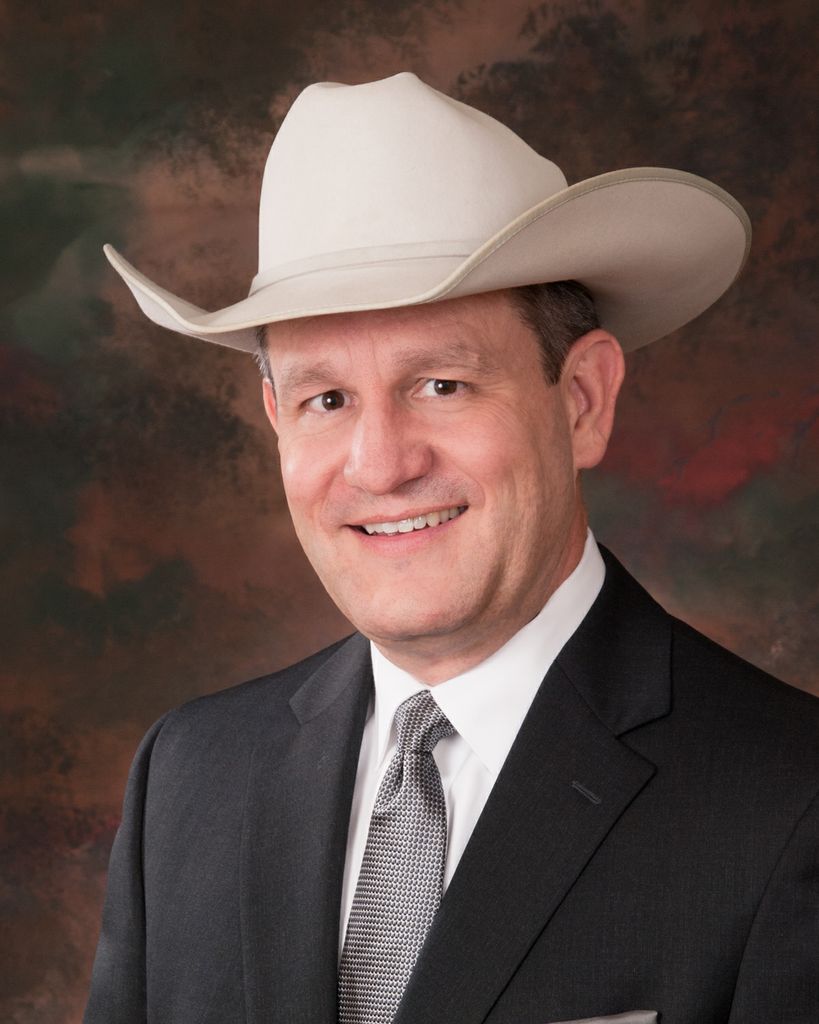