As Ultimate Interns, Land and Byzitter will spend 24 hours a day for 10 days, together at the Centennial edition of The Greatest Outdoor Show on Earth.  They will reside in a GuaranteeRV in the heart of the Midway and have exclusive access to unique Stampede experiences and adventures. 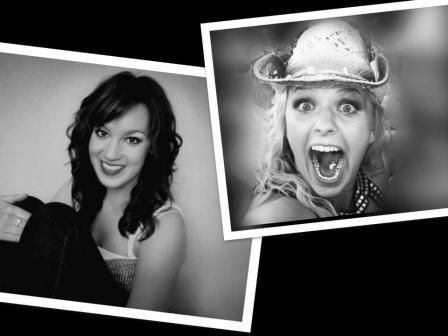 “This team was chosen based on their social media knowledge as well as their passion for the Calgary Stampede,” says Kris Webb, Marketing coordinator.  “There were some great entries and it was tough to decide, but Arielle and Jovita’s entry really stuck-out.”

Both Land and Byzitter are born and raised Albertan’s with a love for Calgary, the Stampede and social media.

The 2012 Ultimate Interns contest was an online based contest that asked teams of two who wanted to be in the center of all the action this year to send in a video explaining why they thought they were the best.