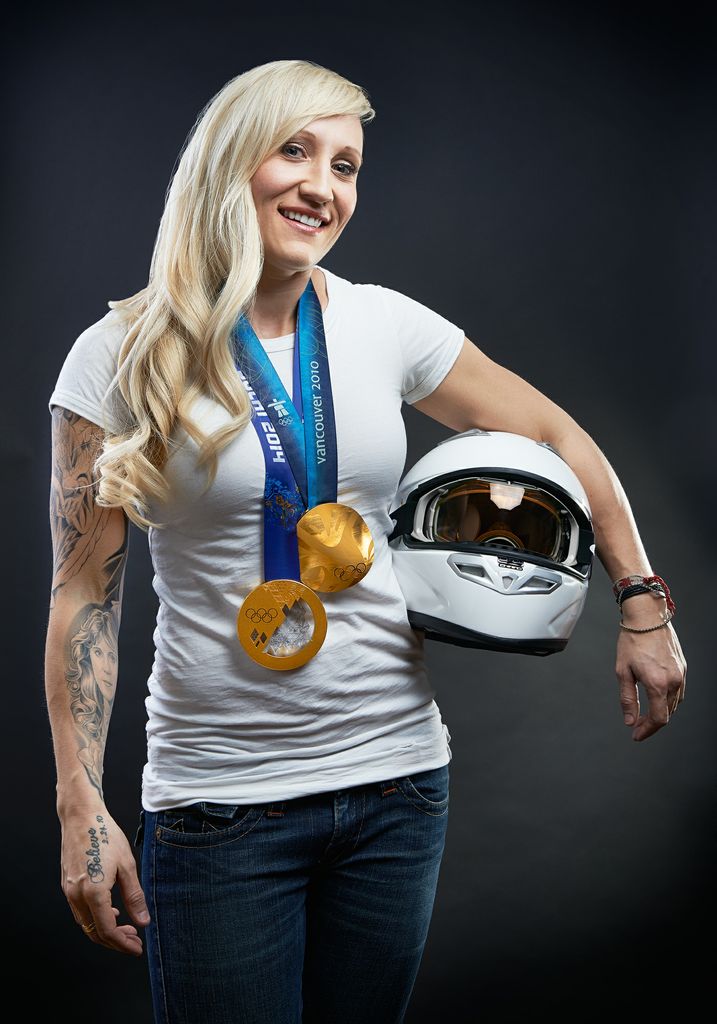 Calgary – The Calgary Stampede is thrilled to announce two-time Olympic gold medalist from the sport of bobsleigh, 2014 Lou Marsh Award winner for Canada's top athlete for the year, Calgary born and raised, Kaillie Humphries as the 2015 Calgary Stampede Parade Marshal. Known best for two consecutive Olympic golds in 2010 and 2014, Humphries is also known for making history as the only woman to pilot a four-man bobsleigh team in a World Championship event (2015).

“Ever since I saw the parade for the very first time, it has always been a wish that one day I would get to be on the horse that started the whole thing off,” says Humphries. “Growing up in this city has made me the person I am today, and being able to share the city’s biggest moment is a dream come true. Most people don’t understand how I could put this in the same realm as winning Olympic Gold, but dreams are dreams and getting to live them out is a blessing.”

“Kaillie is an inspiration for us all,” says Bill Gray, president, Calgary Stampede. “Her passion, dedication and commitment to both her sport and her causes are admirable. Her strong and confident personality lights up any room, she is a pleasure to be around and she’s an excellent ambassador for our community. This is why we’re so proud to have her as this year’s Parade Marshal.”

Humphries took her place in history at the Vancouver 2010 Olympic Winter Games when she and brakeman Heather Moyse became the first Canadian women to win Olympic Bobsleigh Gold. In 2014 setting the bar even higher they became the first women in Bobsleigh History to defend their Olympic title. Humphries was awarded the honour of Flagbearer during the 2014 Olympic Closing Ceremonies alongside her teammate, in recognition of these accomplishments.

Throughout her career Kaillie has won back to back World Championship Golds, with Chelsea Valois (2013) and Jenny Ciochetti (2012), as well as two Overall World Cup titles and numerous World Cup medals. This past November, here in Calgary, she marked history once again by becoming one of only two females to compete alongside male competitors in an international fourman race. She later became the first and only female to do so during a World Championship event in Germany. Kaillie quickly emerged as one of the world’s best bobsleigh pilots after moving into the driver's seat during the 2006-07 season. With only a few months of driving under her belt, she knew she had found her calling.

When she’s not training or competing, Humphries is involved with three main community causes: the "I've been bullied" campaign; "Right to Play", a sports program for underprivileged children and youth; and the Special Olympics Calgary. 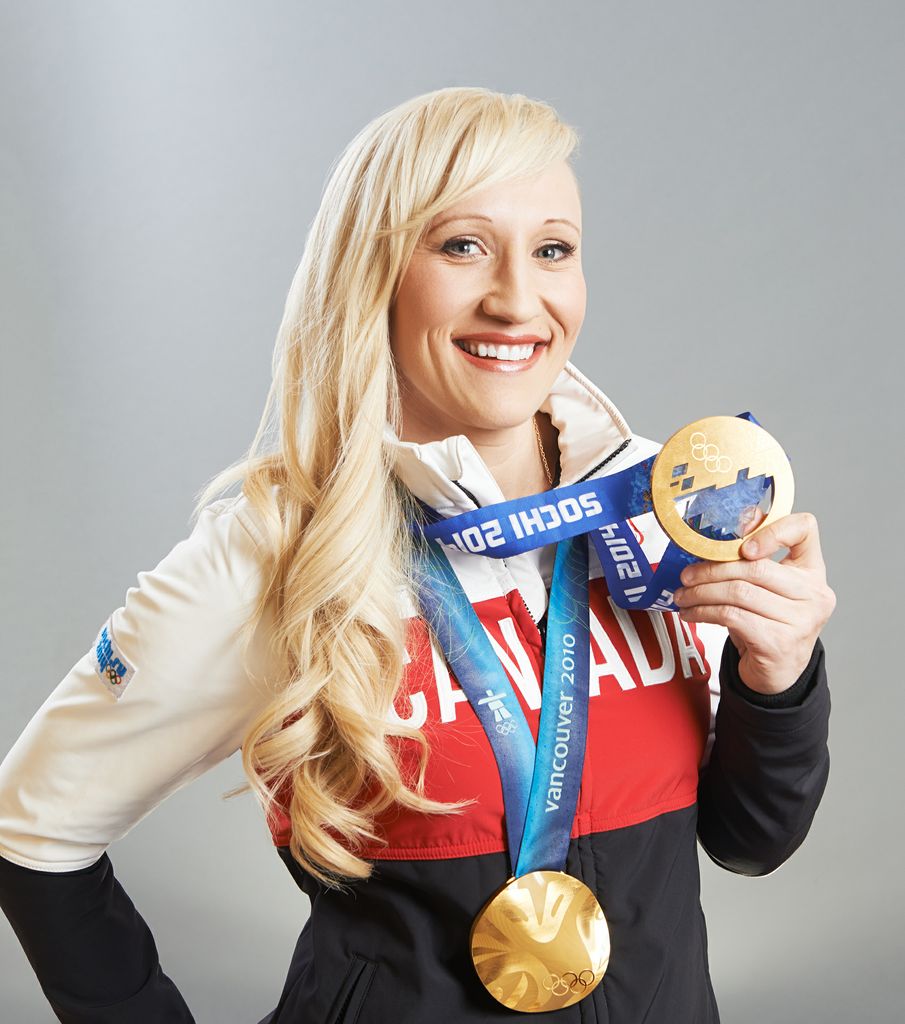 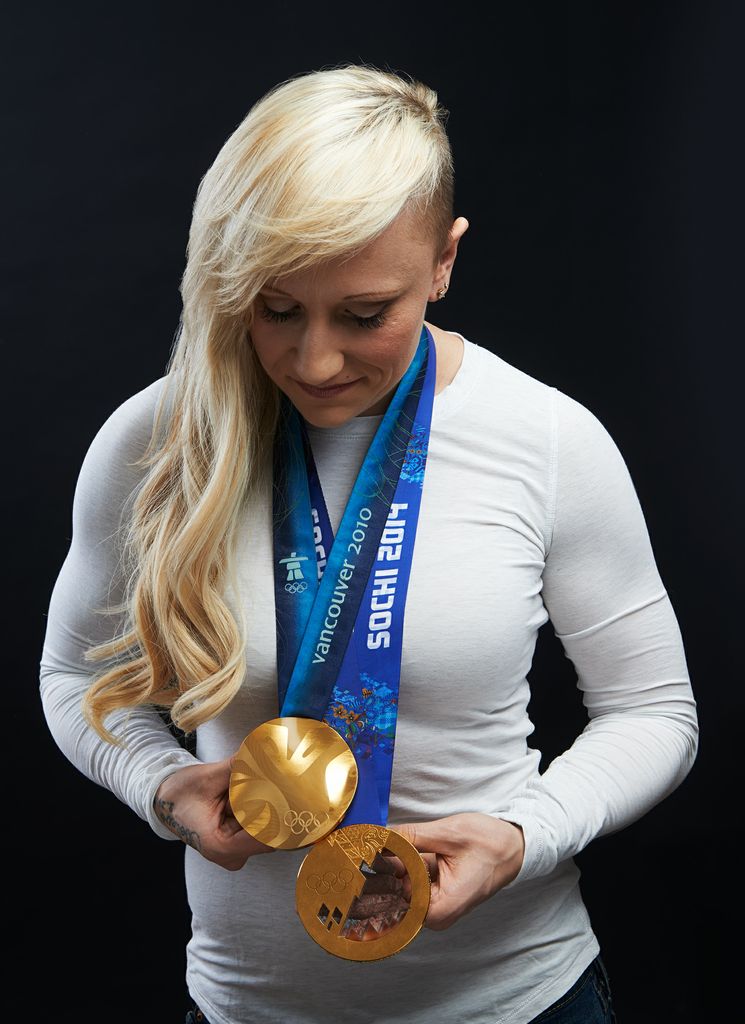