Calgary – Get ready to rock at Stampede 2020, as Big Wreck, Headstones, Moist and The Tea Party join forces for the Saints And Sinners Tour - Monday, July 6 at the Calgary Stampede’s newest music venue, The Big Four Roadhouse.

The Calgary Stampede and Stampede Entertainment Inc. are excited to bring together an incredible lineup of Canadian rock supergroups for an unforgettable concert experience. With more than a dozen Gold and Platinum certified albums, hundreds of thousands of concert tickets sold and some of the most incredible rock hits of all time, these four groups are unrivaled on the Canadian music scene and will be playing together for the first time on the Saints And Sinners Tour.

"We’ve been on festivals and tours together over the years, but this unique shared bill with all four acts is going to be killer,” says David Usher of Moist. Hugh Dillon of the Headstones agrees, adding, "This is a once-in-a-lifetime rock n’ roll show."

The Calgary Stampede is a much anticipated stop on the Saints And Sinners Tour as it rolls across Canada in June and July, and The Big Four Roadhouse provides the perfect concert venue.

Big Wreck’s Ian Thornley is also looking forward to the big tour, "It's going to be so much fun getting out there with these guys every night. That's a lot of hits, and a lot of rock n' roll.” Jeff Martin of The Tea Party adds, “I’m not sure that there’s a single concert-goer out there that can handle what’s going to happen when all four of our bands are firing on all cylinders night after night. This is a tour not to be missed. Mark my words.”

Calgary Stampede Insiders have an opportunity to pre-purchase tickets from Wednesday, January 22 at 10 a.m. – Thursday, January 23 at 10 p.m.(MT).

More about the Saints And Sinners Tour artists:

Big Wreck: Fronted by Toronto singer/songwriter/guitarist Ian Thornley, Big Wreck burst onto the scene in 1997 with their debut album In Loving Memory Of…, including the hit singles, “That Song,” “Blown Wide Open” and “The Oaf.” Following a hiatus from 2002-2010, the band returned the following year with the number one single “Albatross” and the album of the same name. Big Wreck has maintained a full-time schedule since then, releasing their sixth studio album …but for the sun in 2019 and embarking on a 50+ city North American Tour.

Headstones: That other band from Kingston, Ontario has been spreading the rock n’ roll gospel since its inception in 1987. Fronted by the charismatic Hugh Dillon—now enjoying acclaim as an actor as well—the band added to its impressive body of work with 2019’s PeopleSkills, its fourth album since returning to active duty in 2013. Ferocious as ever, Headstones remain Canada’s most vital and beloved rock n’ roll outlaws.

Moist: With their multi-platinum selling albums in the mid-to-late 1990s that included hits such as “Push,” “Silver” and “Resurrection,” Moist’s popularity in Canada rivaled that of their grunge-era peers just over the border in Seattle. Following a break in 2000, where singer David Usher embarked on a successful solo career, Moist reunited and released Glory Under Dangerous Skies in 2014, which included the chart-topping hits “Mechanical” and “Black Roses”. Original bassist Jeff Pearce rejoined in 2019 for a sold-out national tour marking the 25th anniversary of Moist’s debut album, Silver.

The Tea Party: With a career spanning more than thirty years and nine major-label releases, The Tea Party, composed of Jeff Martin, Jeff Burrows and Stuart Chatwood, have successfully gained the attention of fans on a worldwide level. In addition to selling more than 1.8 million records worldwide, they have toured a countless number of times throughout Canada, the United States, Europe and Australia. Much of the band’s success can be attributed to their larger-than-life stage presence. The Black River EP is the first record from The Tea Party since 2014’s The Ocean at the End. The release is a kickoff to a year-long celebration, as the band will be embarking on their 30th year together in 2020. 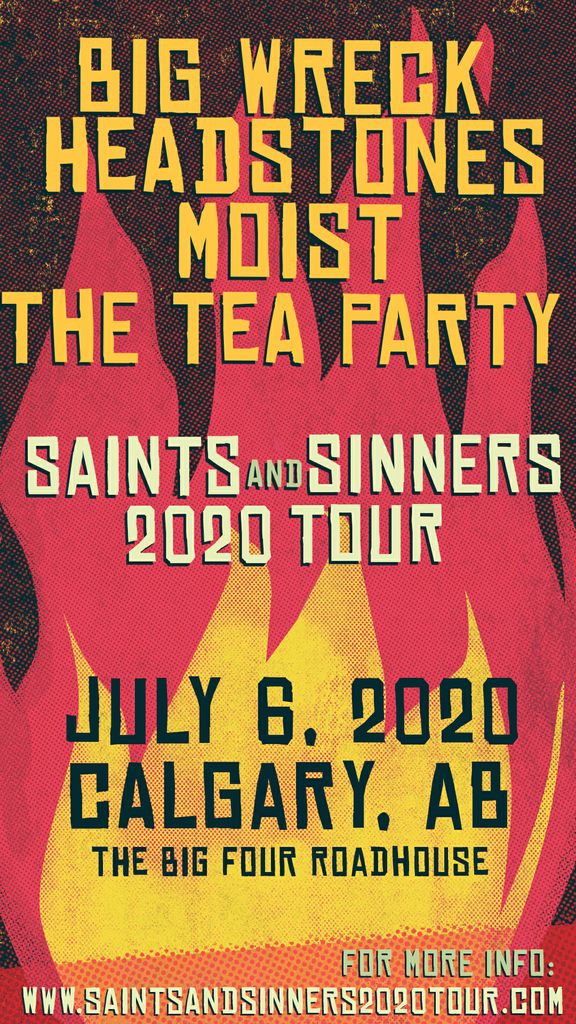 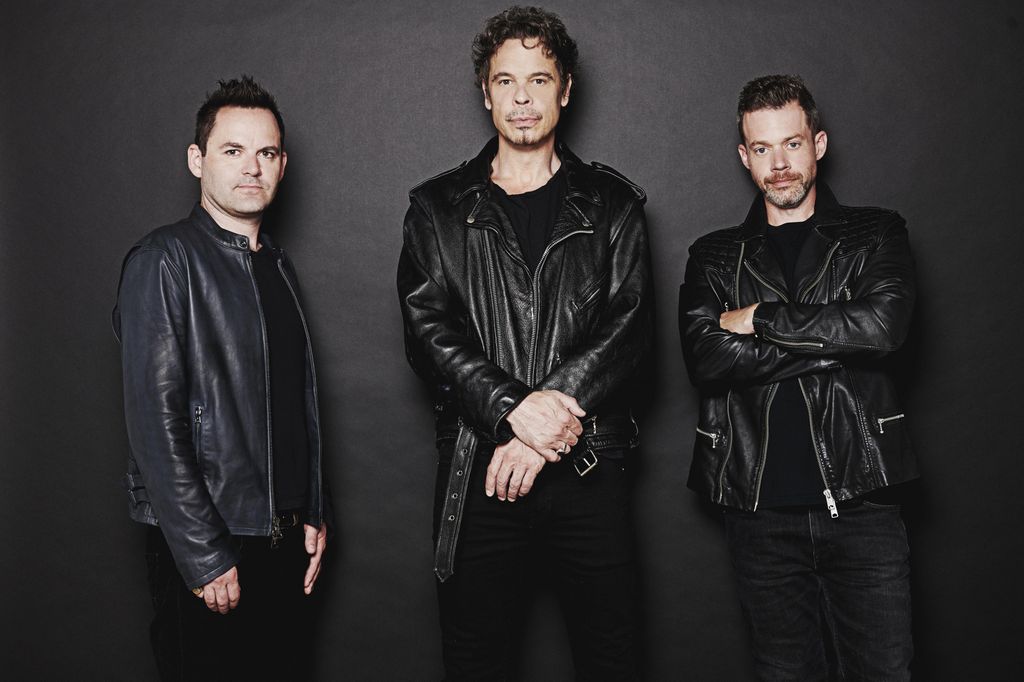 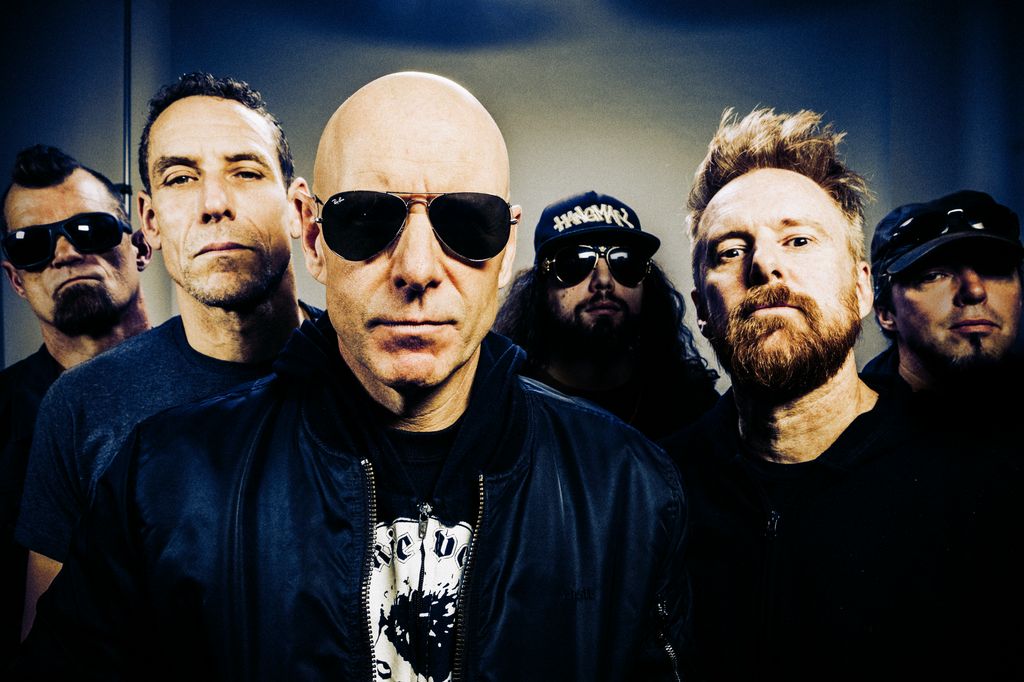 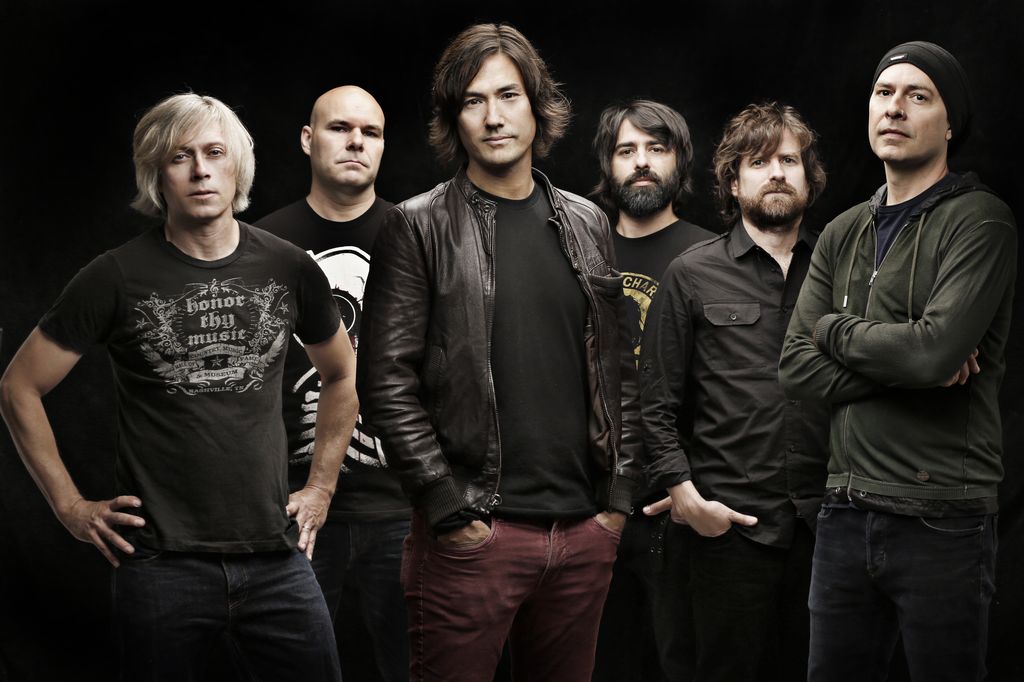 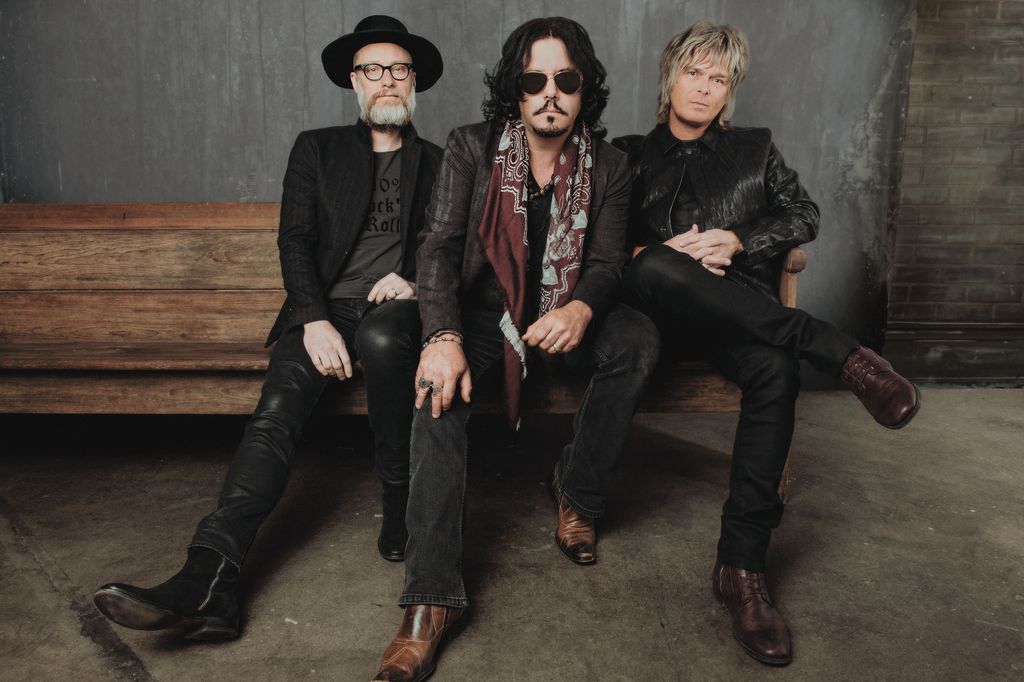