CBC Brings Sights and Sounds of the Calgary Stampede to Canada

Calgary - CBC and the Calgary Stampede have extended a multi-year broadcast agreement to provide high-quality in-depth coverage that Canadian fans have come to expect including the live and online presentation of daily rodeo and evening chuckwagon races.

“We are pleased to continue our long-standing partnership with CBC, allowing all Canadians the opportunity to experience the excitement of the Calgary Stampede,” says Karen Connellan, director, programming, Calgary Stampede. “CBC’s intention to showcase more of our events and programs in amazing ways means more Canadians can experience the full range of this Canadian tradition.”

A tradition since 1912, the Calgary Stampede attracts more than a million visitors from Canada and around the world each year to experience the largest outdoor rodeo and the biggest purse in chuckwagon racing, making it one of our country’s best known annual celebrations. Since 2008, CBC has been the exclusive Canadian broadcaster of the Calgary Stampede, providing world-class production for Canadian audiences, with TV, online and free streaming, now including access through the CBC Sports app.

“The Calgary Stampede is a Western-Canadian cultural cornerstone offering an incredible atmosphere for those attending in person and our goal as the broadcaster is to provide our viewers across Canada with that same experience wherever they are,” says Greg Stremlaw, executive director, CBC Sports. “CBC's coverage has become an annual tradition and we take great pride in providing a world-class broadcast that brings to life the sights and sounds of the competition and the flavour and flair of the Stampede at large.”

The hosts bring to life the more than 75 hours of CBC‘s multiplatform coverage. CBC Sports' Andi Petrillo, a recent Canadian Screen Awards winner for Best Sports Host, will anchor the broadcast throughout the opening weekend, with the legendary Ron MacLean taking the reins for the final weekend on CBC. CBC Sports' annual coverage of the Calgary Stampede represents one of the network's largest and most unique remote productions in terms of an on-site presence as well as the scope of the broadcasts themselves.

Live coverage and parade broadcasts are an important part of viewers’ Stampede experience.  CBC Sports will continue to partner with Sportsnet to extend daily coverage of the competition from the Calgary Stampede on Sportsnet ONE so that Canadians won't miss a minute of the action. The Calgary Stampede Parade will continue to be broadcast live on CBC Calgary, and re-broadcast on CBC nationally. It’s the world’s largest western-themed parade with over 350,000 spectators. For a full broadcast schedule go to www.calgarystampede.com/stampede/broadcast.

The Calgary Stampede celebrates the people, the animals, the land, the traditions and the values that make up the unique spirit of the west. The Calgary Stampede contributes to the quality of life in Calgary and southern Alberta through our world-renowned Stampede, year-round facilities, western events and several youth and agriculture programs. Exemplifying the theme We’re Greatest Together; we are a volunteer-supported, not-for-profit community organization that preserves and promotes western heritage and values. All revenue is reinvested into Calgary Stampede programs and facilities.

CBC/Radio-Canada is Canada's national public broadcaster and one of its largest cultural institutions. The Corporation is a leader in reaching Canadians on new platforms and delivers a comprehensive range of radio, television, internet, and satellite-based services. Deeply rooted in the regions, CBC/Radio-Canada is the only domestic broadcaster to offer diverse regional and cultural perspectives in English, French and eight aboriginal languages.

A space for us all is CBC/Radio-Canada’s strategy to transform the public broadcaster, and ensure that it continues to fulfill its mandate for Canadians, now and for future generations. Through to 2020, the Corporation will increase its investment in prime-time television programming and continue to create radio programs of the highest quality, while promoting the development of digital and mobile platforms and content. 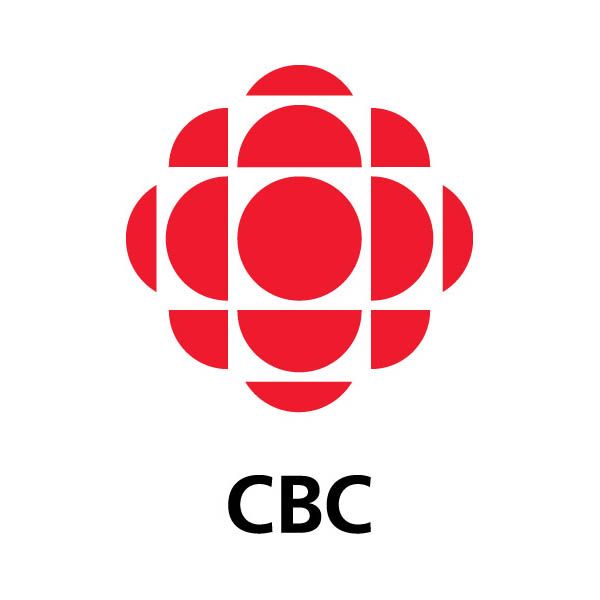 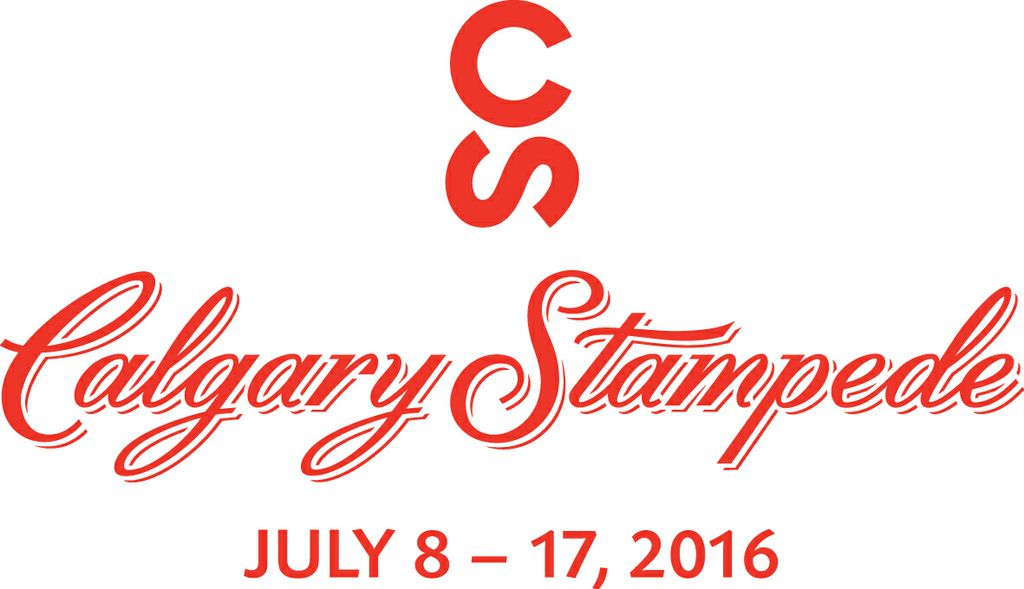