Garth Brooks to perform at the Calgary Stampede

Garth Brooks to perform at the Calgary Stampede

The Calgary Stampede is thrilled to announce the top selling solo artist of the 20th Century Garth Brooks is stepping out of the Vegas lights to perform at the 2012 Calgary Stampede. 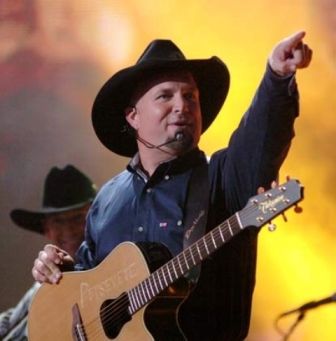 This spectacular concert event will take place Thursday, July 12 at the Scotiabank Saddledome.  Information regarding tickets will be released on Tuesday, April 10 at noon.

Brooks is one of country music’s most beloved performers with six albums topping the 10 million mark, 100 million albums sold and dozens of awards to his name.  Brooks retired from touring in 1998 and now performs a special one-man show specifically created for the Wynn Las Vegas.  Brooks’ retirement is occasionally placed on hold to perform for charities and events that are close to his heart.