George Lane, one of the Calgary Stampede’s Big Four, to be inducted into Hall of Great Westerners in the United States 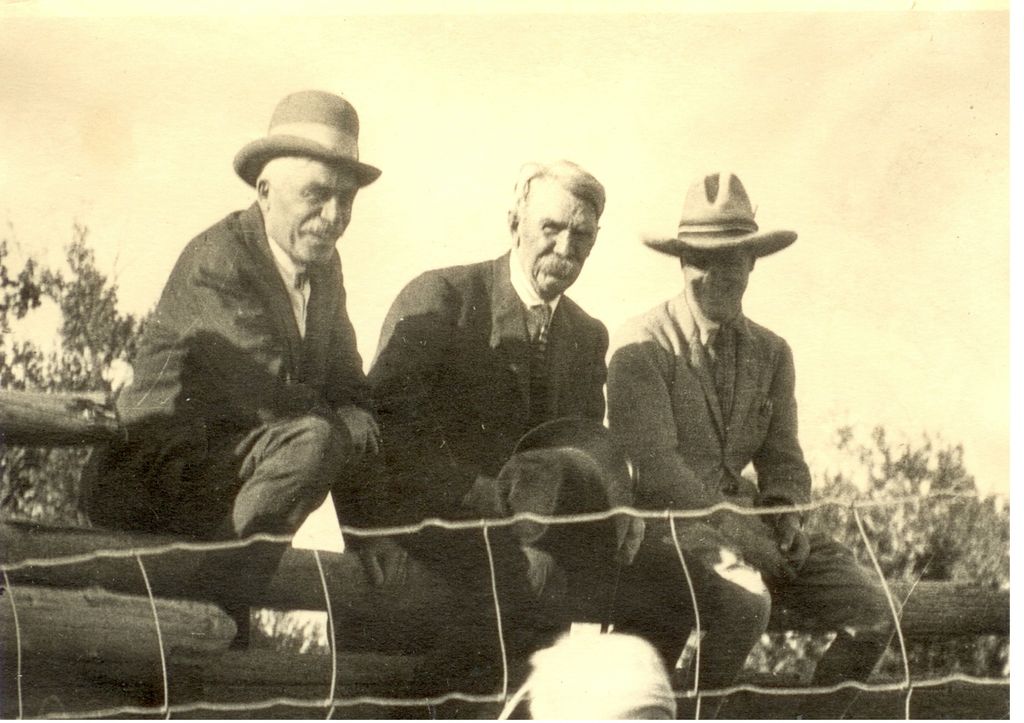 George Lane, one of the Calgary Stampede’s Big Four, to be inducted into Hall of Great Westerners in the United States

The Calgary Stampede is proud to announce that legendary rancher and one of the founders of the very first Stampede in 1912, George Lane, will be inducted into the Hall of Great Westerners at the National Cowboy & Western Heritage Museum in Oklahoma City.

The news will be shared during tonight’s GMC Rangeland Derby as representatives of the George Lane family, National Cowboy & Western Heritage Museum, Bar U Ranch, The Traditional Cowboys Arts Association and Calgary Stampede gather to mark the honour in front of the Grandstand audience.

“It is such an honour that Grandfather George Lane has been chosen to be inducted into the Hall of Great Westerners. He was a man of many talents combined with charismatic leadership and motivated by extraordinary vision,” said George Lane, a retired educator and professor living in Calgary and the namesake and grandson of the famous rancher.

Considered among the greatest honors in all of Western culture, the formal induction will be made during the museum’s Western Heritage Awards weekend in April 15-16, 2016.

“We are looking forward to recognizing the many agricultural, ranching, community and industry accomplishments of George Lane,” said Mike Nicola, a member of the board of the National Cowboy & Western Heritage Museum. We are thrilled that Mr. Lane’s Canadian accomplishments and legacy will be shared with visitors from around the world at our museum.”

Lane’s many achievements included successful ranching and farming operations, advocating on behalf of stockmen, and election to the provincial legislature.

“George Lane personally exemplified western heritage and values and was a straight shooter who led by doing,” said Bob Thompson, immediate past president of the Calgary Stampede.

“This earned him a reputation around the West as being proficient and professional, and he personally trained a generation of Alberta ranchers.”

His business ventures included travels to the United States, Great Britain and France. His contacts included such diverse personages as John Ware, Charlie Russell, President Taft, and the Prince of Wales. “This honour affirms the strength of his character and the breadth of his achievements in the development of the West of North America,” added his grandson George Lane.

George Lane was a tried and true cowboy who embodied the spirit of the West and western hospitality. Born in the United States in 1856, Lane came to Canada in 1883 to be the foreman of the Bar U ranch, which is now a Canadian National Historic Site. After proving himself as one of the best cowboys in the West, Lane bought the Bar U Ranch in 1905 and made it famous. He was a true trailblazer—irrigating and growing grain on the Bar U to feed his cattle at a time when few others did. He also established the top Percheron breeding herd in North America, and sold his horses to new homesteaders, linking the farming and ranching communities together.

Lane had a deep pride for Alberta. He was elected MLA, was the President of the Alberta Stock Growers’ Association, and was one of the “Big Four” who backed the first Stampede. Lane said that he saw the Stampede as a way to showcase the “modernity of the West” while celebrating the frontier past.

First presented in 1961, the National Cowboy & Western Heritage Museum Western Heritage Awards also recognizes inductees into its Hall of Great Western Performers and the recipient of the Chester A. Reynolds Memorial Award, named in honor of its founder. Additionally, the awards honor and encourage the legacy of those whose works in literature, music, film and television reflect the significant stories of the American West. Nearly 1,000 guests representing numerous states and countries are present for this spectacular celebration of the Western way of life and the black-tie banquet held each April. The events are open to the public by reservation, with discounts available to Museum members.

The National Cowboy & Western Heritage Museum is a nonprofit organization accredited by the American Alliance of Museums (AAM). Home to one of the nation’s foremost collections dedicated to Western and American Indian art, history and culture, the Museum has served the public since its opening in 1965. The Museum campus is situated on more than 30 acres atop Persimmon Hill in Oklahoma City, the state’s capital and largest city. It includes the main museum building housing multiple galleries and interpretive areas, the Donald C. & Elizabeth M. Dickinson Research Library and Archive, and the Sam Noble Special Events Center, in addition to sculpture gardens and event grounds. This iconic cultural and educational institution has seen 12 million visitors from across the nation and globe over its first half-century of operation and remains one of Oklahoma’s and the region’s primary tourist destinations. Entering its next half-century, the Museum now embarks upon an ambitious multiyear plan to establish itself as the preeminent cultural and educational institution dedicated to the North American West and its place within the broader national identity and culture. http://nationalcowboymuseum.org 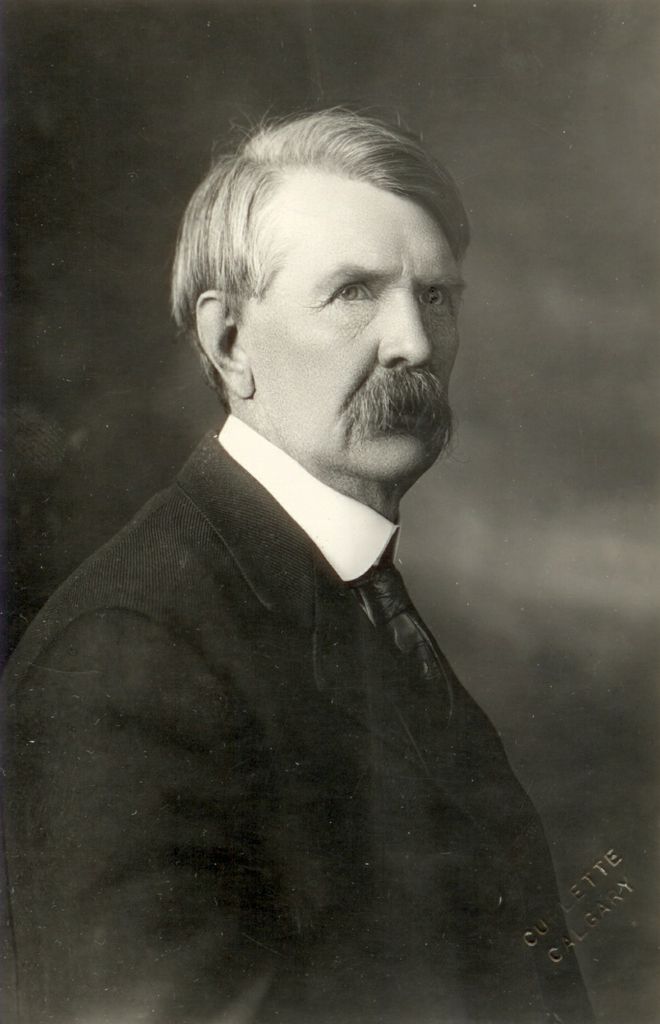