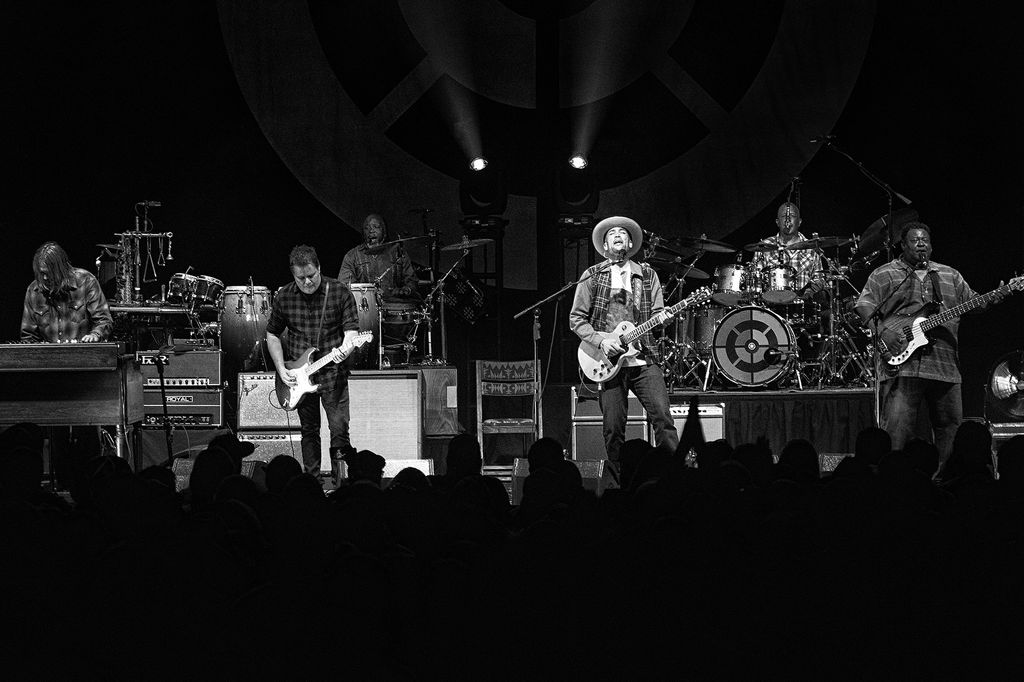 Calgary – The Calgary Stampede is excited to release the final set of featured artists to join the Coca-Cola Stage as part of the festival-style expanded lineup for 2017.

“Having such a diverse and vast group of musicians play at the Calgary Stampede allows for audiences to experience something new and exciting every day while attending The Greatest Outdoor Show on Earth,” says Samara Lastiwka, production manager at the Calgary Stampede. “This last announcement of artists rounds out the Coca-Cola Stage lineup for our biggest year of music yet,” adds Lastiwka. 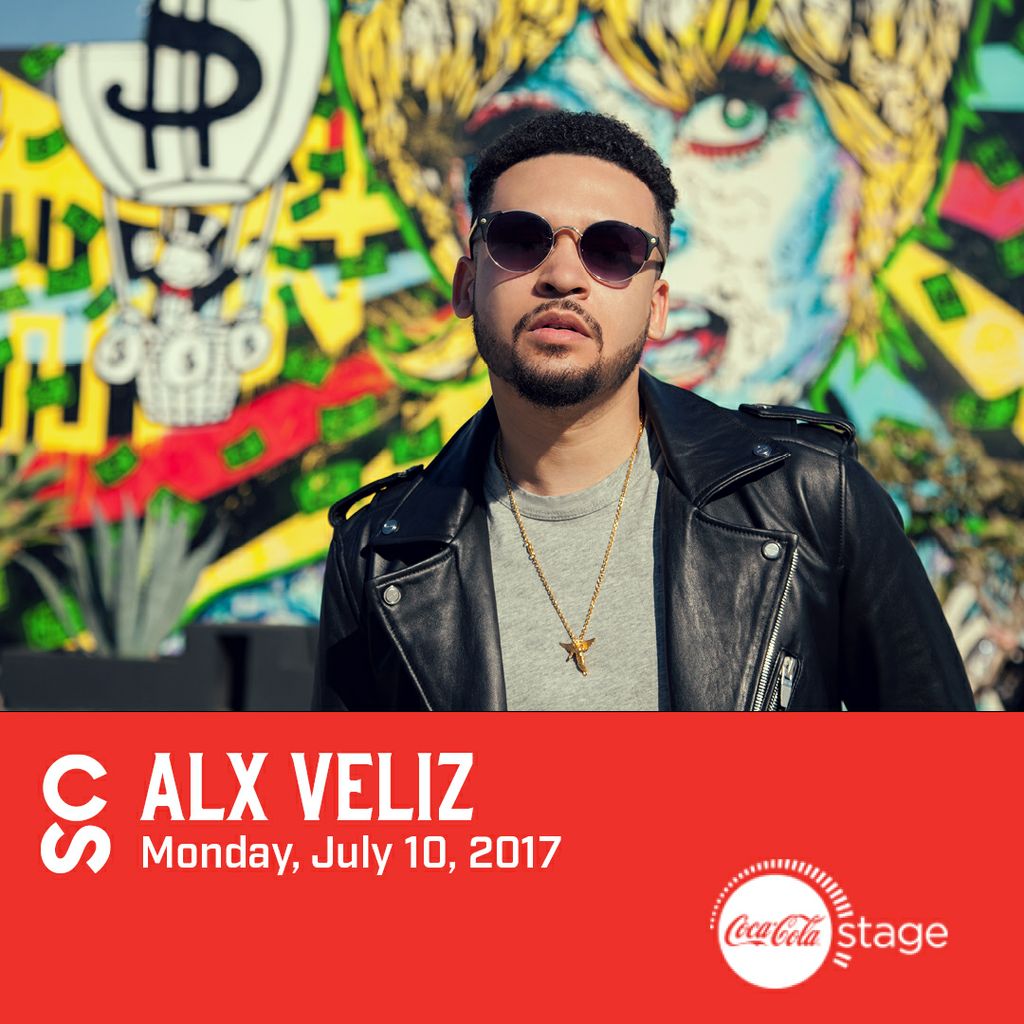 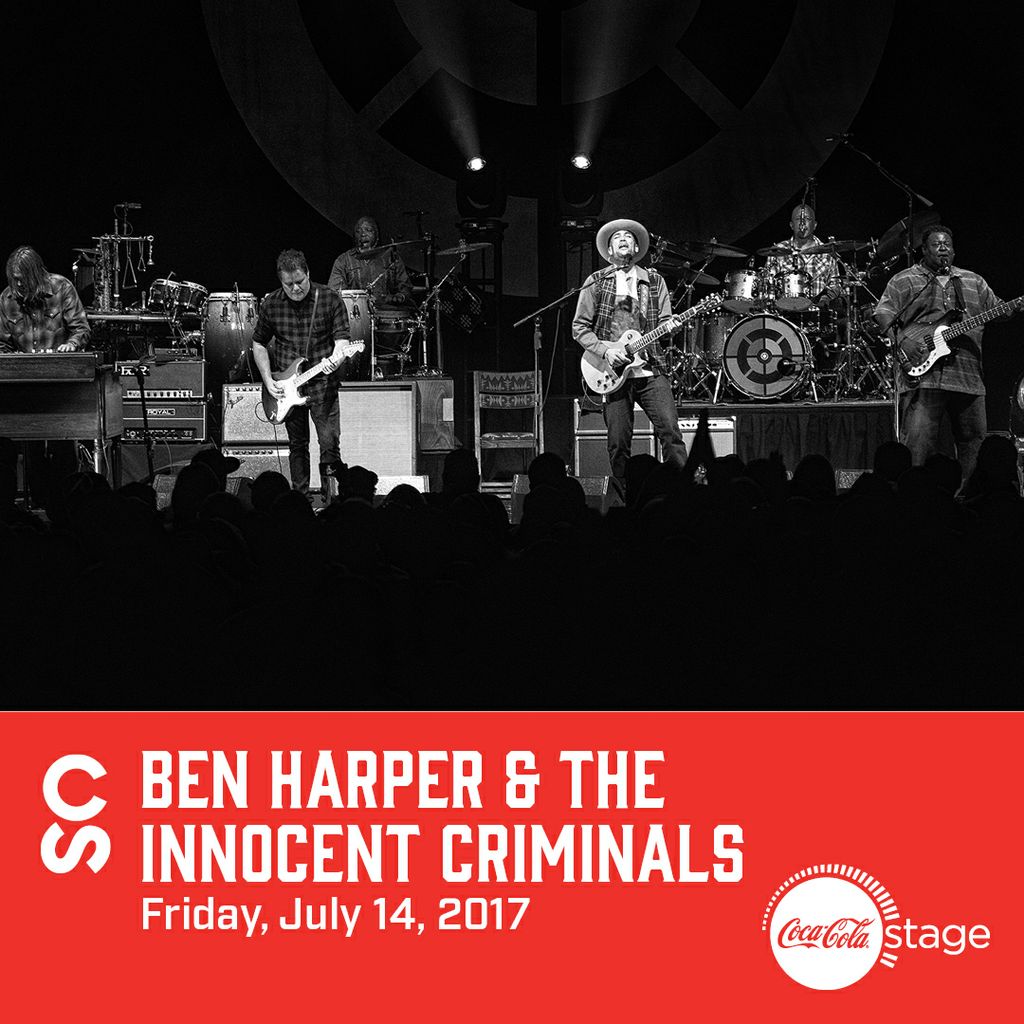 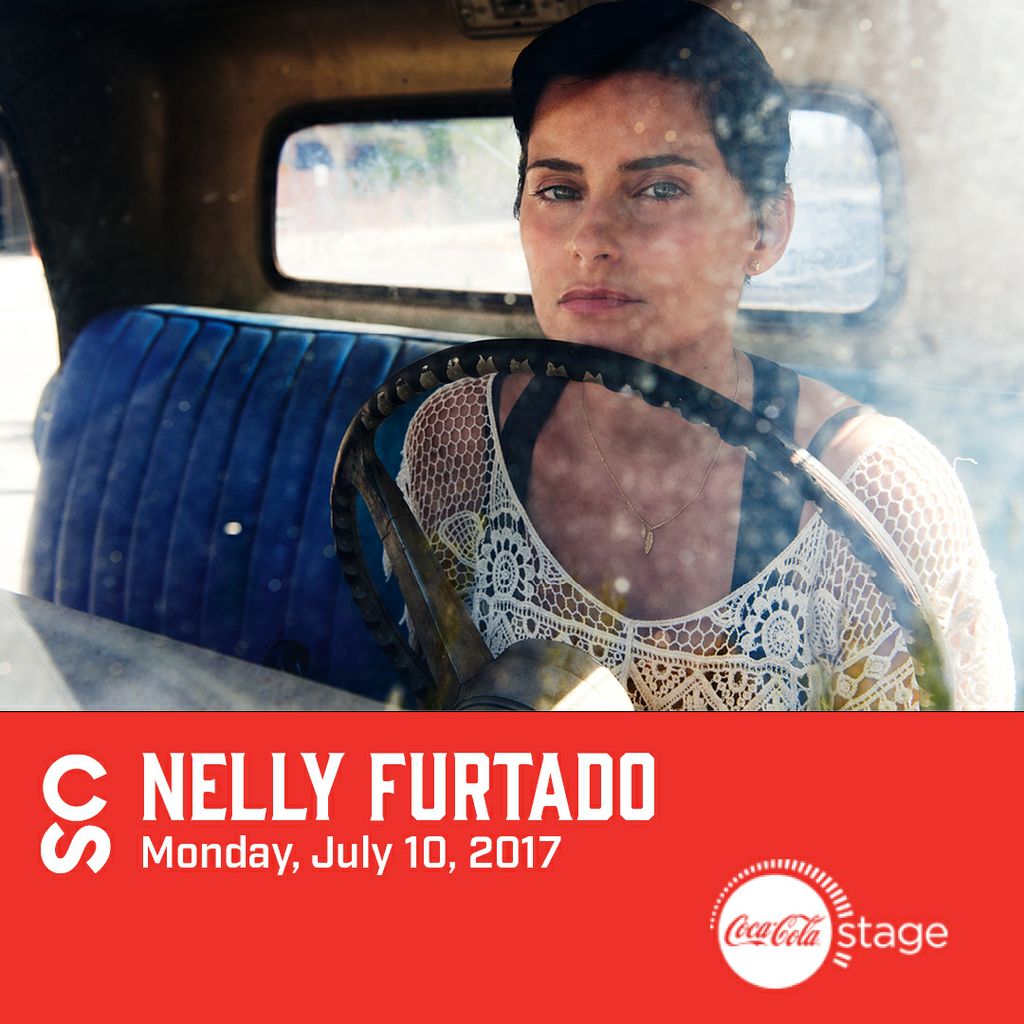 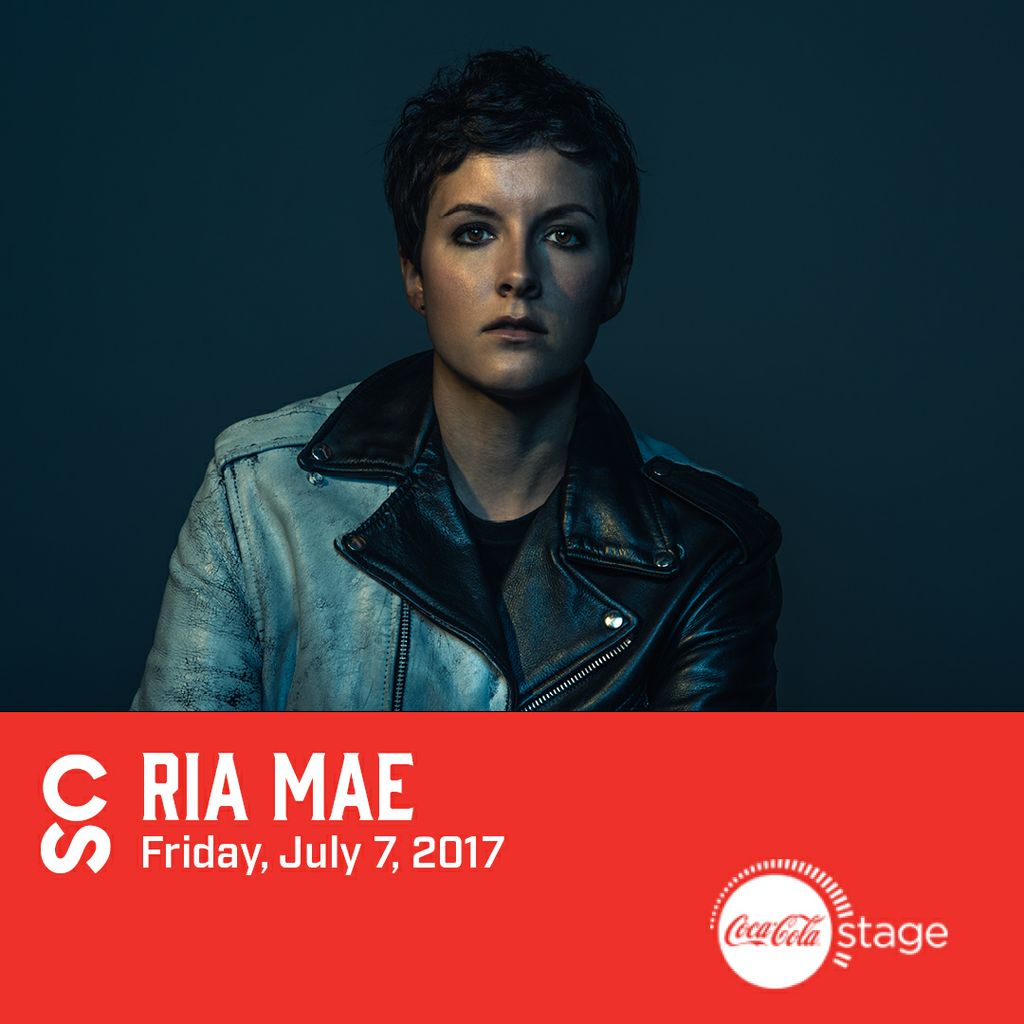 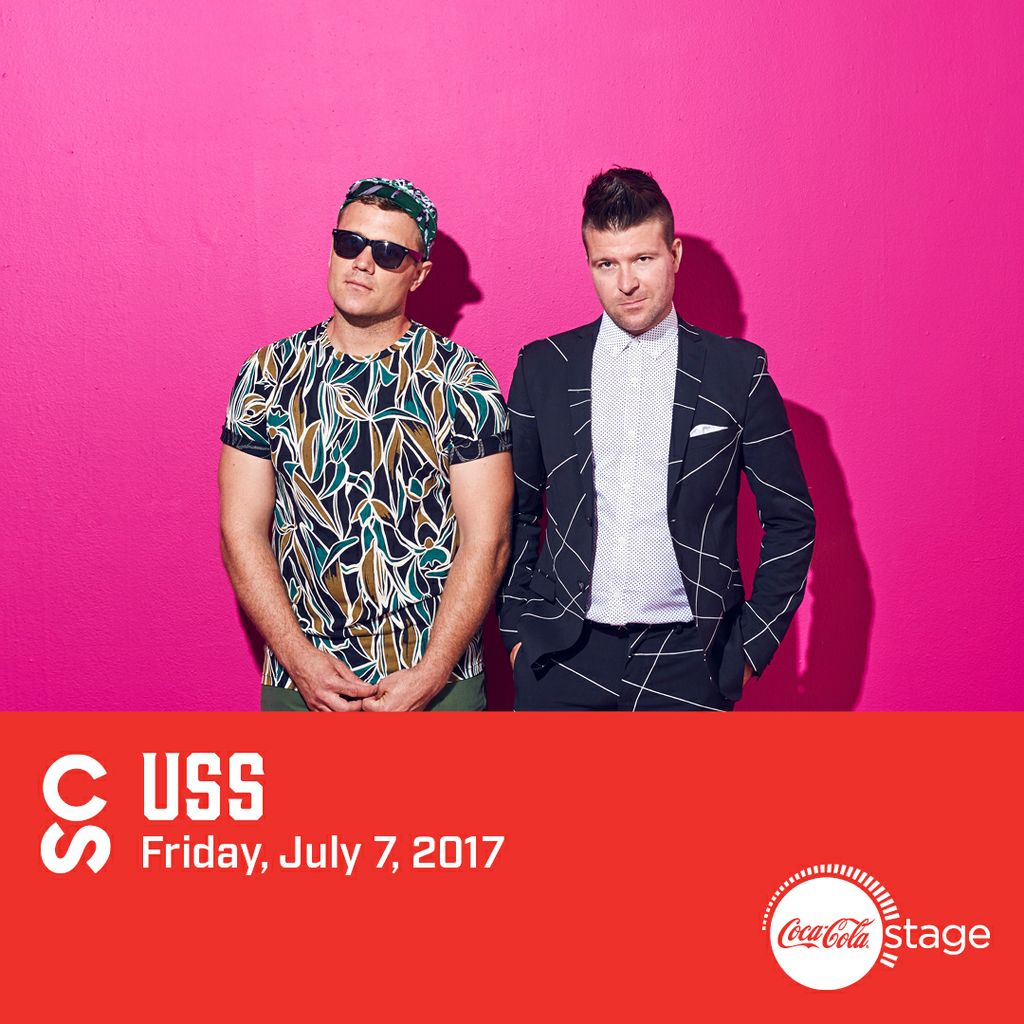 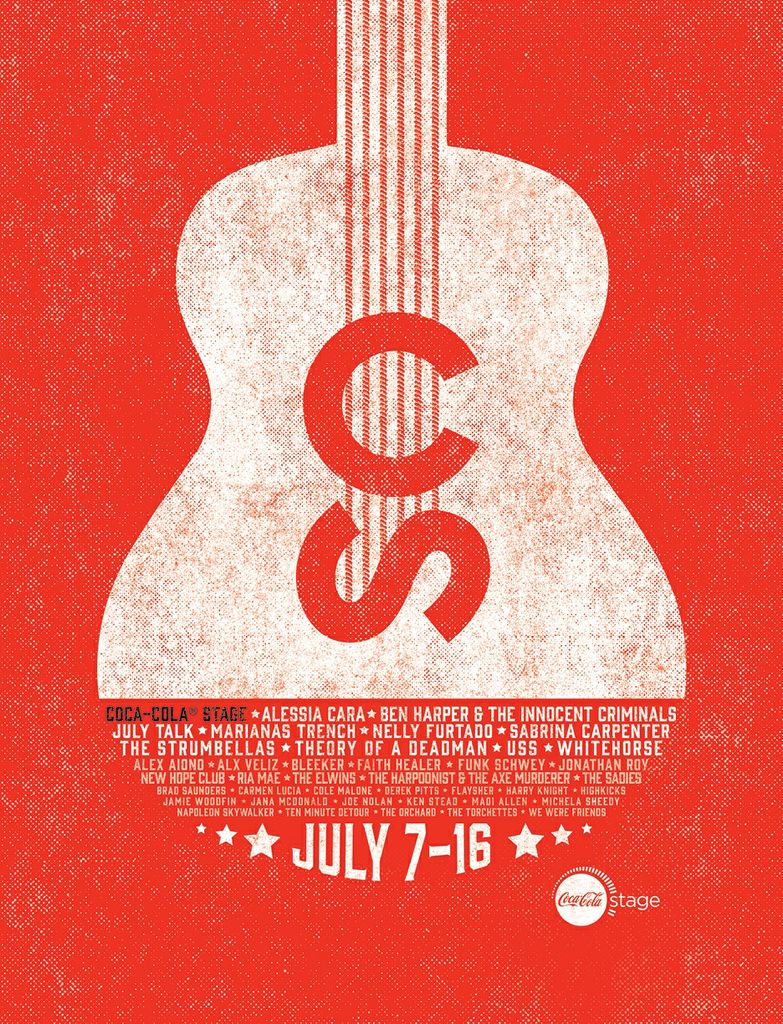