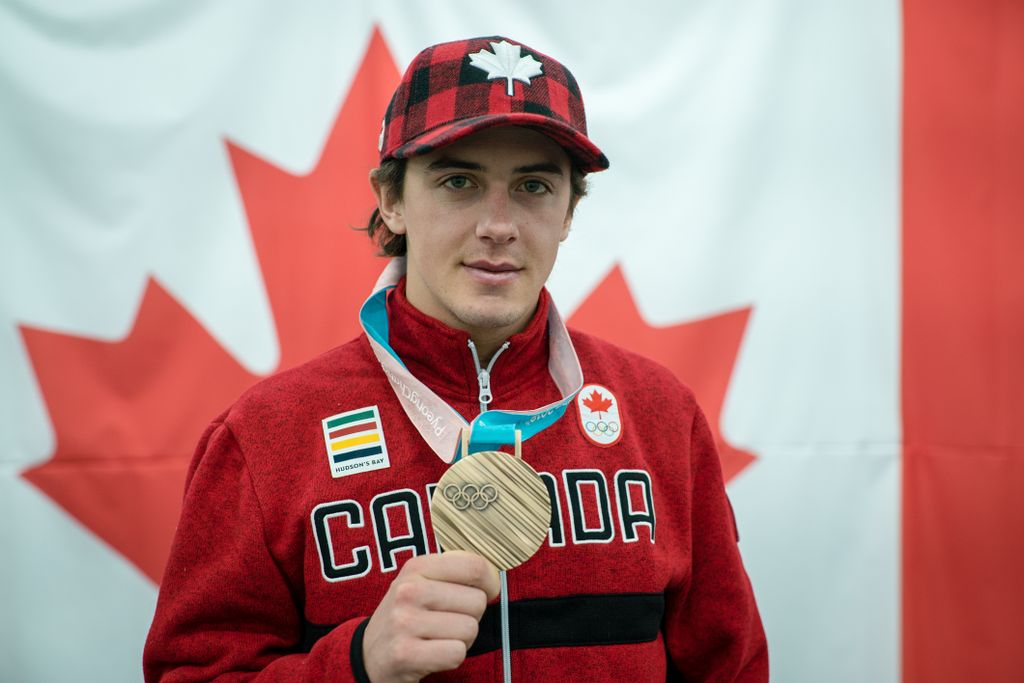 A true example of the strength and resiliency of Canadians, McMorris has become one of the most decorated and successful athletes in competitive snowboarding history, despite incredible challenges and devastating injuries.

“Mark McMorris is the guy that gives it all he’s got. His perseverance, passion, resilience and integrity are what makes his story a story the whole world has been watching,” says David Sibbald, President & Chairman of the Board at the Calgary Stampede. “On behalf of the Calgary Stampede I am honoured to announce Mark McMorris as the 2018 Parade Marshal.”

Born and raised in Saskatchewan, Mark and his brother Craig McMorris spent many winter weekends in Alberta. Committed to helping their boys develop in the sport they loved, their parents would drive from Saskatchewan to Calgary over the winter months, to snowboard at Canada Olympic Park and in the Canadian Rockies.

“Calgary’s Canada Olympic Park will always have a special place in my heart,” added Calgary Stampede Parade Marshal Mark McMorris. “My brother Craig and I spent so much time snowboarding in Calgary and it’s where I won my first World Cup in 2010. That’s when I knew I could represent Canada in competitions around the world and at the Olympics.”

McMorris has gone on to claim two Olympic bronze medals as the only athlete on both the Sochi 2014 and PyeongChang 2018 podiums, 15 X Games medals and four Burton US Open Championships. An international snowboard superstar, he was recently named Best Male Action Sports Athlete at the 2017 ESPY Awards.

But his success has come at a price. In his quest for excellence, McMorris has had to overcome several potentially career-ending crashes including a near-fatal snowboard accident in the backcountry on March 25, 2017. The injuries he sustained left many wondering if he would ever compete again.

Then, in PyeongChang 2018, less than one year after his accident, the young athlete completed one of the most memorable comebacks in Olympic history, when he stepped onto the podium and into the hearts of so many fans around the world, winning an Olympic bronze medal in Men’s Slopestyle.

“Mark McMorris represents the strength and resiliency that helped build the Calgary Stampede 106 years ago. We are so proud to have him lead our parade,” says Sibbald. “And once again we are inviting you to join us on Stampede Park following the Parade with free admission until 1:30 p.m. on July 6.”

The Calgary Stampede Parade is a special part of Calgary’s cultural identity and is the event which signals the start of the 10-day celebration. The parade route will be the same as last year – and once again, admission to Stampede Park is free from 11 a.m. to 1:30 p.m. on July 6. We invite you to get your boots, pick your spot and join the Parade that kicks off The Greatest Outdoor Show on Earth! For more information, please visit calgarystampede.com