Calgary – The Calgary Stampede is excited to announce that in honour of our city’s “Year of Music” celebration, singer-songwriter Jann Arden and home-grown country music superstar Paul Brandt will lead the Calgary Stampede Parade.

Fresh off hosting the 2016 Juno Awards, Calgary-born Arden is a singer, songwriter, broadcaster and author. Whether she is captivating audiences with her heartfelt music, entertaining them with her quick wit or sharing her written word in a boldly honest voice – Arden is a Canadian original – a brilliant multi-dimensional talent.

“I figured it was about time,” jokes Arden. “Joking aside, I was pretty excited when I got the call back in March. It was a pretty immediate yes. I have been going to the Parade since I was a kid, to now have the opportunity to be the Parade Marshal – it’s pretty awesome.”

Brandt, the most awarded male Canadian Country Music artist in history, had an unlikely journey of humble beginnings and big dreams to fame and stardom. A true Calgary Stampede friend, Brandt headlined the stage for all 10 nights of the 2012 Centennial TransAlta Grandstand Show.

“Stampede is a pretty special organization to me,” says Brandt. “I have been involved with the Stampede in many ways, but this is truly an honour. Plus, have you seen the car we are riding in?”

“Jann and Paul are two amazing ambassadors of Calgary,” says Bill Gray, president & chairman of the board, Calgary Stampede. “Both have an unquestionable passion for their home-town and I look forward to having them as a team – especially in our city’s Year of Music. Together their values and personalities reflect those of Calgary and our citizens.”

To celebrate Calgary’s ‘Year of Music’, both eight-time Juno award winners, Arden and Brandt, will lead the Parade in a 1966 Pontiac Bonneville customized by Nudie Cohn, famous for making rhinestone-covered suits for the likes of Johnny Cash and John Wayne. This car, currently owned by local businessman and amateur musician Dick Koetsier, has more than 300 silver dollar coins across the dash and a saddle in the middle of the front bench seats.

This year, the Calgary Stampede will include a special parade entry to recognize the collective effort of the women and men who courageously and selflessly supported the Fort McMurray and Regional Municipality of Wood Buffalo wildfire response. “We know that so many people have been – and continue to be - involved in that effort, whether it’s firefighters, social workers, healthcare professionals or any of the other folks that helped protect and care for our neighbours to the north,” notes Gray.

The Stampede is inviting the dozens of agencies that contributed to the collective effort to each select two team members to participate in the special Wildfire Response Entry. When the floods hit Calgary and southern Alberta in 2013, it was important to recognize the collective effort and dedication of the first responders. We would like to do the same to for women and men involved in the Wildfire response. 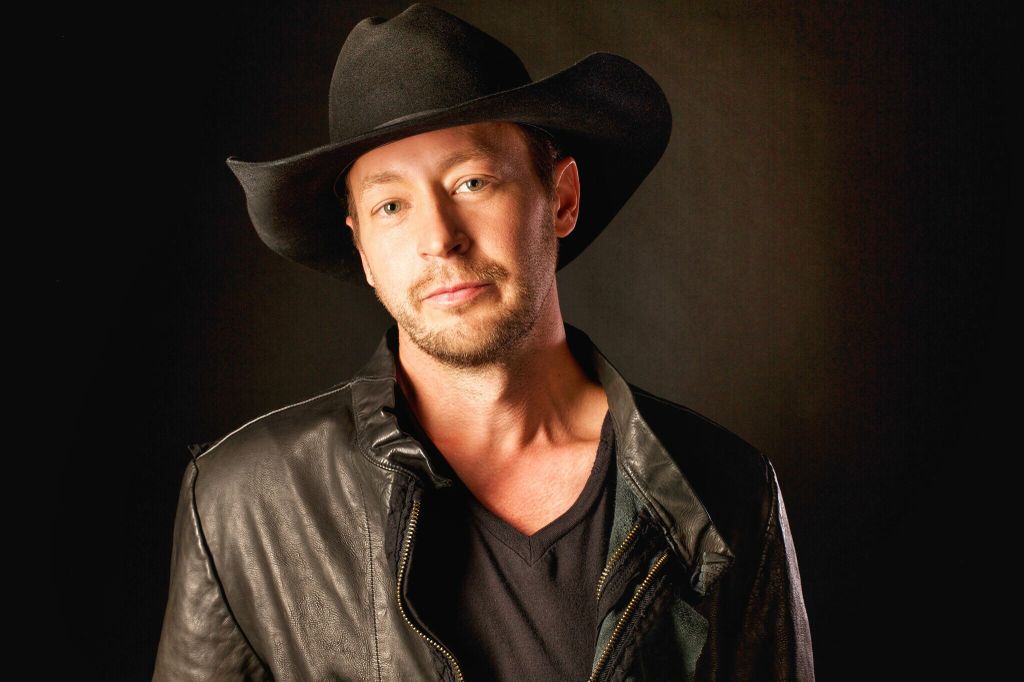 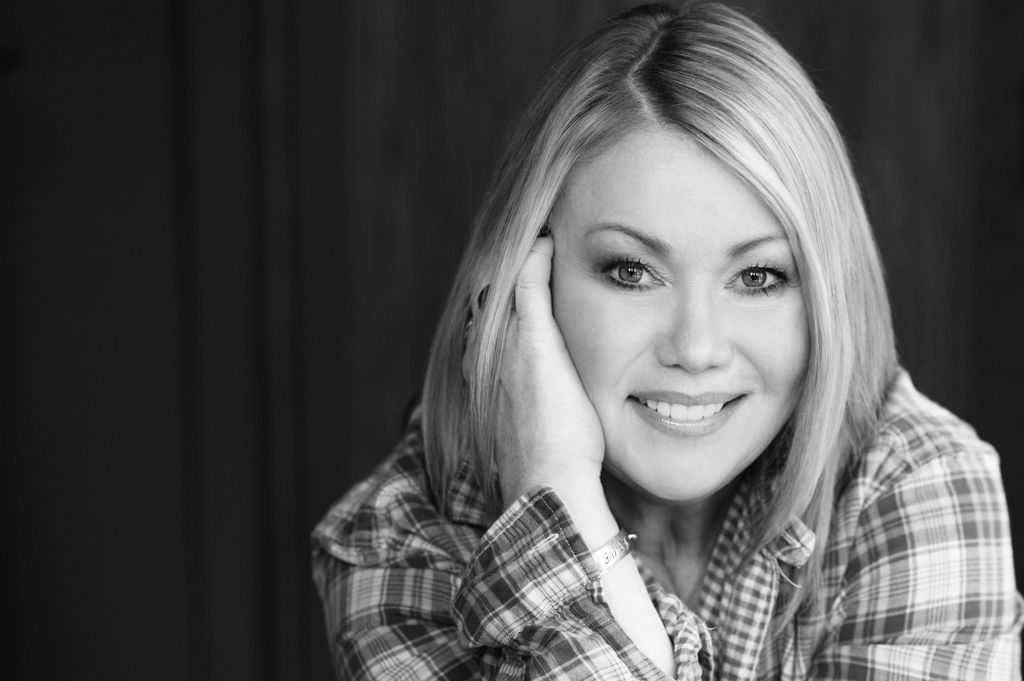