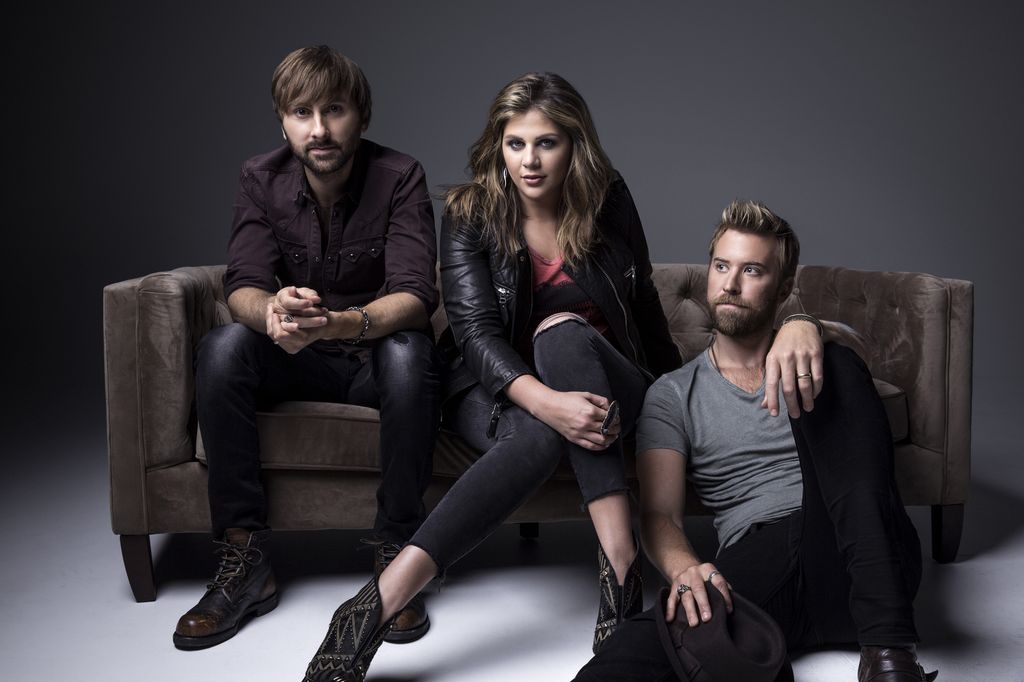 Calgary (Alberta) - The Calgary Stampede and Stampede Concerts Inc. are excited to announce that Grammy Award-winning Lady Antebellum will perform at the 2016 Virgin Mobile Stampede Concert Series. Lady Antebellum, the first artist in CMA Award history to receive the Single of the Year honor for two consecutive years, will be at the Scotiabank Saddledome on Friday, July 15.

The group’s recently released 747 Album has taken the charts by storm. The band’s fifth album captures the speed and spirit of its critically-acclaimed live show in 11 new songs. Bandmates Charles Kelley, Hillary Scott and Dave Haywood may have formed the group in Nashville, with all three singers harmonizing for the first time around Haywood's piano, but they earned their stripes on the road. That's where Lady Antebellum truly came alive, mixing the rootsy stomp of forward-thinking Country music with the swooning, sweeping sound of three voices that were born to mesh.