Luke Bryan set to “Kick the Dust Up” at the 2018 Calgary Stampede! 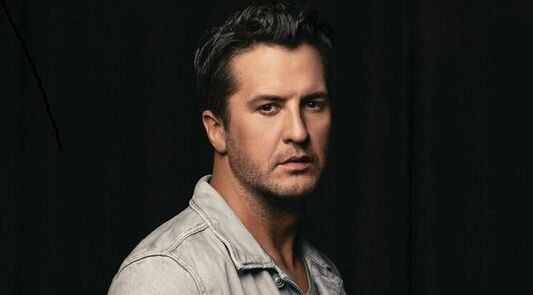 Luke Bryan set to “Kick the Dust Up” at the 2018 Calgary Stampede!

Calgary, AB - The Calgary Stampede and Stampede Concerts Inc. are excited to announce country music superstar Luke Bryan will “Light it Up” at the Scotiabank Saddledome on Saturday, July 14 as part of the 2018 Virgin Mobile Stampede Concert Series.

“Luke Bryan is one of the biggest stars on the planet right now,” says Adam Oppenheim, president, Stampede Concerts Inc. “He is a Country Music Association and Academy of Country Music Entertainer of the Year. Fans are getting the ultimate performer and an incredible concert experience.”

Six songs from Bryan’s Kill the Lights album have sky-rocketed on the music charts, all becoming No.1 singles. He is the only artist in the 27-year history of the Billboard Country Airplay chart to garner that many hits from just one album. Chart toppers include Kick the Dust Up, Strip It Down, Home Alone Tonight and Huntin’, Fishin’ & Lovin’ Every Day. Bryan’s Tailgates & Tanlines and Crash My Party albums both generated five chart toppers. Bryan has sold over 10 million albums and 40 million tracks including three Billion music streams.

“Concertgoers are in for a great show,” says Oppenheim. “Luke Bryan is a top-notch performer who delivers the best in country music. This is a don’t-miss event during the Calgary Stampede.”

The Calgary Stampede celebrates the people, the animals, the land, the traditions and the values that make up the unique spirit of the west.  The Calgary Stampede contributes to the quality of life in Calgary and southern Alberta through our world-renowned 10-day Stampede, year-round facilities, western events and several youth and agriculture programs. Exemplifying the theme We’re Greatest Together; we are a volunteer-supported, not-for-profit community organization that preserves and promotes western heritage and values. All revenue is reinvested into Calgary Stampede programs and facilities.

At Virgin Mobile, you’re not a customer, you’re a Member and “Members Get” exclusive deals from awesome brands, a shot at VIP access and one-of-a-kind experiences to events in Canada and around the world. That's on top of super-hot smartphones on a super-fast network with plans that have loads of extras built right in! And now eligible Members in Ontario and Quebec can say Hi to Home Internet with ultra-affordable pricing. Virgin Mobile Members and Canadians can do some good in their local communities by helping at-risk and homeless youth in Canada gain skills to get jobs with Virgin Mobile RE*Generation. 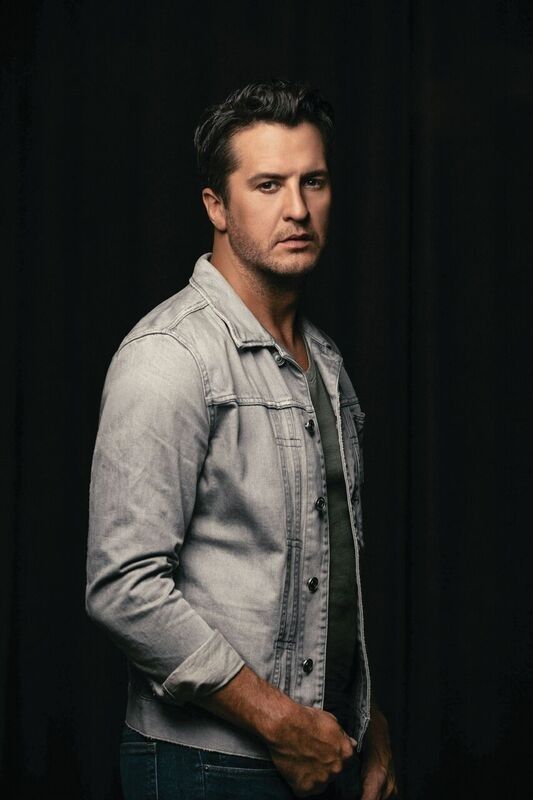