“Manjit Minhas’ success and visionary leadership has made her a role model for so many Canadians. We are thrilled that she is our celebrity judge,” said Michael Wetherup, chair of the Calgary Stampede Parade Committee. “Minhas follows in the footsteps of some great Canadians, including Ralph Klein, Ryan Getzlaf, Beckie Scott, and Jon Cornish, who have all been celebrity judges for the Parade.”

In 2015, Minhas was announced as one of the new Dragons for the 10th season of the CBC reality television program, Dragon’s Den. Minhas is a specialist in brand development, marketing, sales management and retail negotiations, making her a well-respected entrepreneur and business woman. Manjit lives in Calgary with her husband and two young daughters.

"As a born and raised Calgarian, the Stampede Parade has always had a special place in my heart,” says Minhas. “I have fond memories of going to the parade all dressed up in my cowboy boots and straw hat as a kid to watch the spectacular floats. I now love seeing the parade and excitement for it through my daughters’ eyes. It's a great display of the diversity this city has in its people and cultures and also the common thread that brings us together as a community."

About the Calgary Stampede: 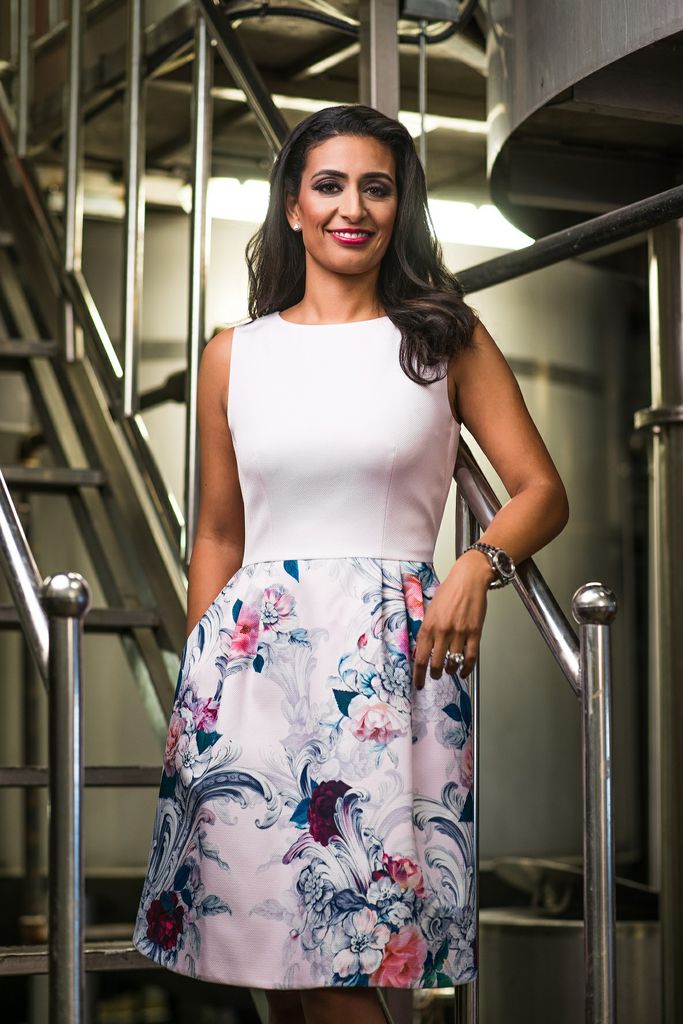