Calgary– Almost a year after the release of her studio album “GIRL”, the Calgary Stampede and Stampede Entertainment Inc. are excited to announce Grammy award-winning artist Maren Morris as part of the Virgin Mobile Stampede Concert Series during the 2020 Calgary Stampede. Joining the more than 100 artists that play across four stages over the 10 days of Stampede, Morris will headline the Calgary Stampede’s biggest stage, the Scotiabank Saddledome on Friday, July 10, 2020.

“Maren Morris is an empowering force in country and pop music. When you think of a Friday night out with your friends at Stampede, Maren Morris is your soundtrack,” says Adam Oppenheim, President, Stampede Entertainment Inc. “She is electric on stage, with an undeniable, contagious energy.”

Starting her career with hits “My Church” and “80's Mercedes,” multi-platinum selling Morris has continued to climb the country music ranks, releasing CMA Album of the Year “GIRL” in March 2019. Most recently, her single “The Bones”, has her topping the charts as the first solo female artist to have a multi-week number one since 2012. “The Bones”, along with “I Could Use a Love Song” and title track “GIRL”, have all reached number one on the Billboard Country Airplay chart.

With a style reflecting country, folk and pop influences, Morris has proven that she can comfortably step into any genre, from the Grammy nominated pop hit “The Middle” with Zedd, to her status as a founding member of The Highwomen, an all-female group placing a modern, feminine twist on classic country music. The Highwomen released a self-titled debut album in 2019, with singles including “Crowded Table” and “Highwomen” reaching number one on the Billboard Country Album chart.

Tickets go on sale to the public on Friday, March 6, 2020 at 10 a.m. (MST) starting at $59.99 (plus applicable fees). Tickets will be available at all Ticketmaster outlets, via phone at 1.855.985.5000 and at Calgarystampede.com/MarenMorris. Tickets include admission to the Calgary Stampede on the day of the concert.

Previously announced for the 2020 Virgin Mobile Stampede Concert Series is Blake Shelton, who will be performing at the Scotiabank Saddledome on Saturday, July 11, 2020.

At Virgin Mobile Canada you’re more than a customer—you’re a Member. Members get everyday deals on the hottest brands in food, fashion, and travel, and chances to win VIP money-can’t-buy experiences. We’ve got value-packed plans with tons of data, hot phones, and the best customer service in Canada, because the more you get out of life and your phone, the merrier. Eligible residents in Ontario and Québec can hook up with Home Internet with plans that are all-in and all awesome without all the extra fees. Through Virgin Mobile RE*Generation, Virgin Mobile Members and Canadians can help at-risk youth develop the in-demand job skills and experience they need to get jobs that will change their lives for good. 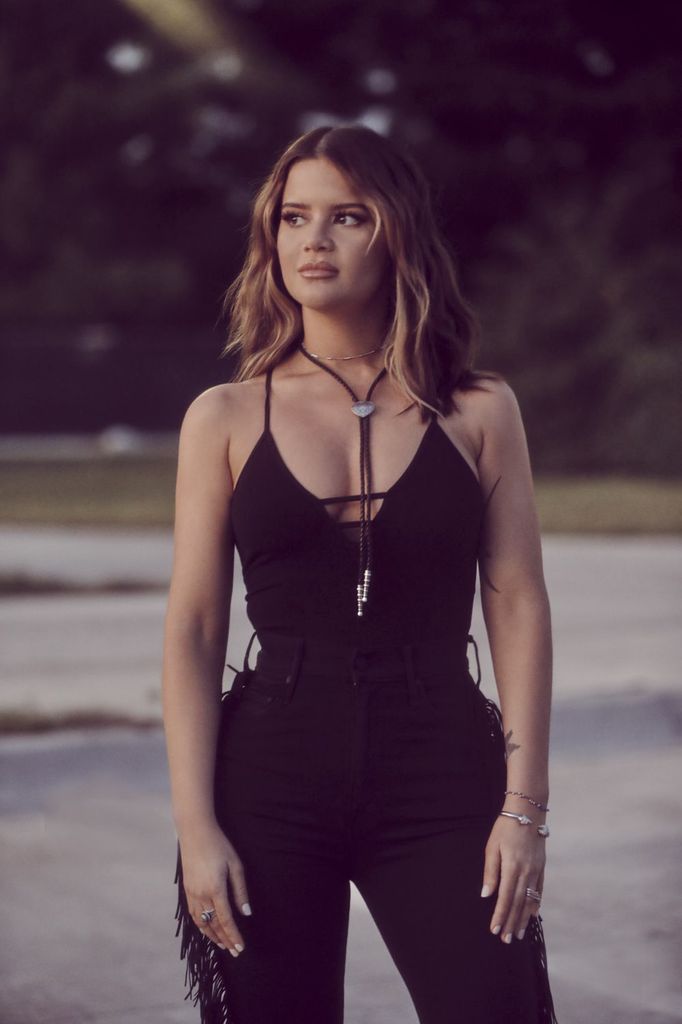