Meet the 2012 Calgary Stampede board of directors

Meet the 2012 Calgary Stampede board of directors

The Calgary Stampede is governed by a volunteer board of directors that sets strategic direction and guides the organization in achieving its vision of being a year-round world-class gathering place, rooted in western heritage and values.

More than 700 passionate Stampede shareholders came together to exercise their right to vote for the eight open positions on the board at the recent Stampede Annual General Meeting, which  was held on March 27, 2012

Stampede shareholders are volunteers and shares do not grant dividends or appreciate, and cannot be sold. 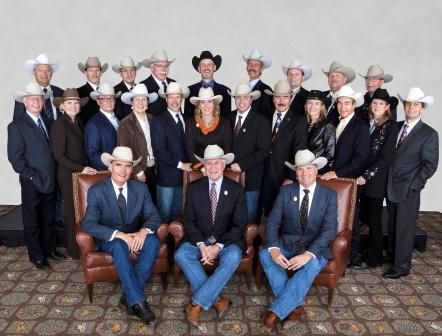