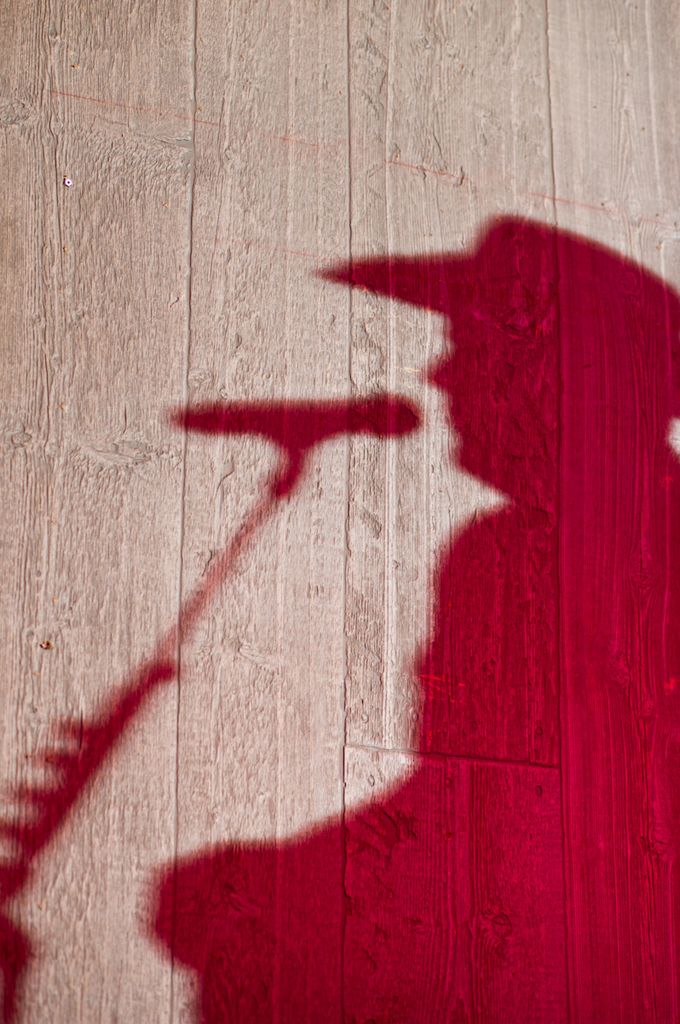 “I am particularly proud of this year’s prize package,” says Lindsay Ell, programming production manager, Stampede Programming. “It gives the winner an opportunity to showcase their talent, work with a renowned song writer and record their work at one of Canada’s top recording facilities. It also provides them with invaluable record and radio promotion. It’s a really well-rounded prize package that has the potential to change someone’s life.”

Additional prizes for all semi-finalists, excluding the Grand Prize winner, include a pair of Johnny Reid tickets.

To participate in the Nashville North Star Competition, visit calgarystampede.com/nnstar and upload a video of yourself or your band performing your favourite country song. The competitor who earns the most online votes will be automatically entered into the top ten. The remaining nine slots will be chosen by the Calgary Stampede. The deadline for video submissions is Thursday, June 27.

The top 10 video contestants will perform in the semifinals at Nashville North on Saturday, July 7, with the top six advancing to the finals on Monday, July 9.