Reba to perform at the Virgin Mobile Stampede Concert Series

Reba to perform at the Virgin Mobile Stampede Concert Series 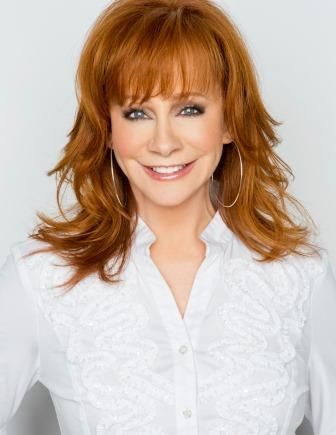 “Reba is a legend,” says Adam Oppenheim, managing director, Stampede Concerts Inc. “She is one of the most successful female recording artists in history, with an incredibly loyal fan base.”

Reba has sold more than 80 million albums worldwide and is a member of the Country Music Hall of Fame and Hollywood Bowl Hall of Fame. She has won a combined 46 music awards; an ACM Career Achievement Honor; and is one of only four entertainers in history to receive the National Artistic Achievement Award from the U.S. Congress. Her reign of #1 hits spans four decades; her latest #1 hit, “Turn On The Radio,” from her most recent album, ALL THE WOMEN I AM sets the tally at 35.