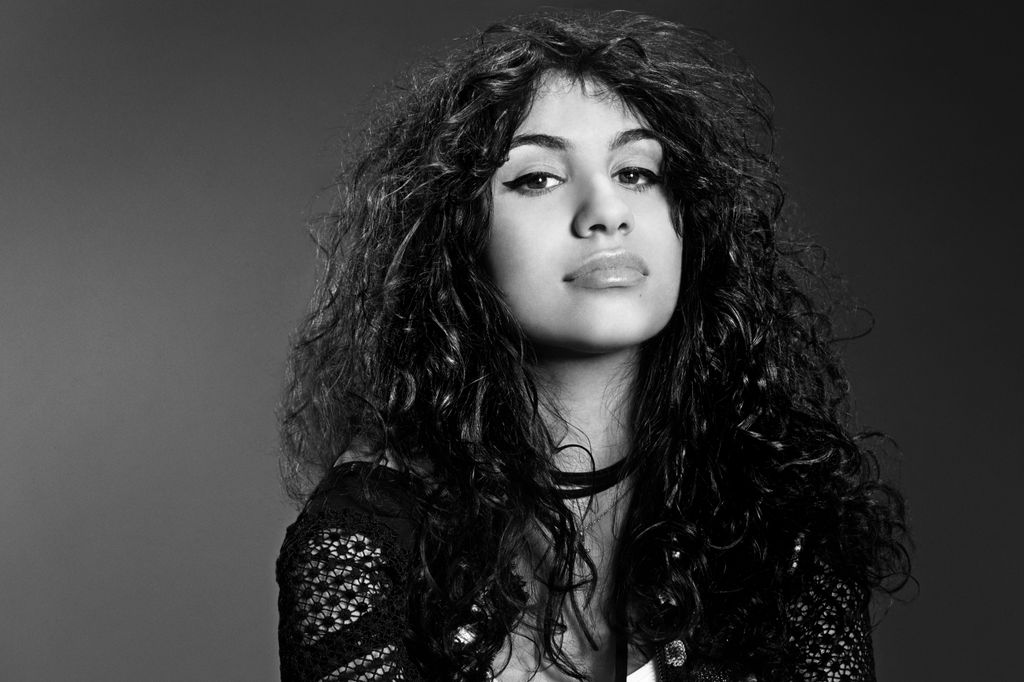 Calgary – The momentum continues to build with more headliners announced for the 2017 Calgary Stampede Coca-Cola Stage.

“We’re creating an atmosphere where people can stop by throughout the day and come together with fellow music fans to dance, jam along and experience the sights and sounds of great music,” says Samara Lastiwka, production manager at the Calgary Stampede.  “With so many artists headed to the Coca-Cola Stage, concert enthusiasts are going to want to stop by the Stampede more than once,” adds Lastiwka.

Joining the expanded list of acts to hit the Coca-Cola Stage during this year’s Stampede is Canadian singer-songwriter Alessia Cara and pop-punk band Marianas Trench, accompanied by psychedelic duo Funk Schwey and singer-songwriter Jonathan Roy. Further adding to the sights and sounds of the stage are Calgary artists Napoleon Skywalker and The Torchettes, in addition to Edmonton band, We Were Friends. Please visit calgarystampede.com/music for show times and dates.

With a lineup bigger than ever, stay tuned as we unveil more Coca-Cola Stage headliners, established opening performers and up-and-coming artists in tomorrow’s final announcement. 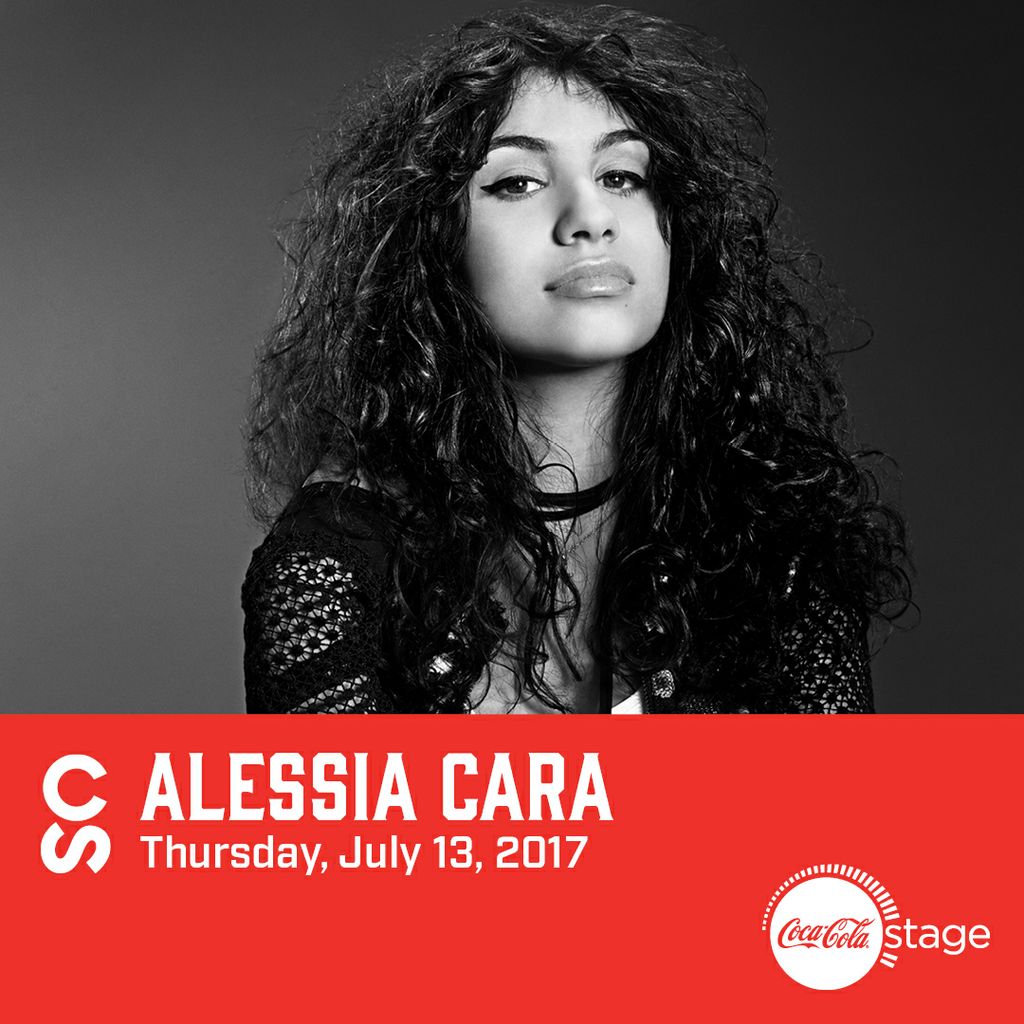 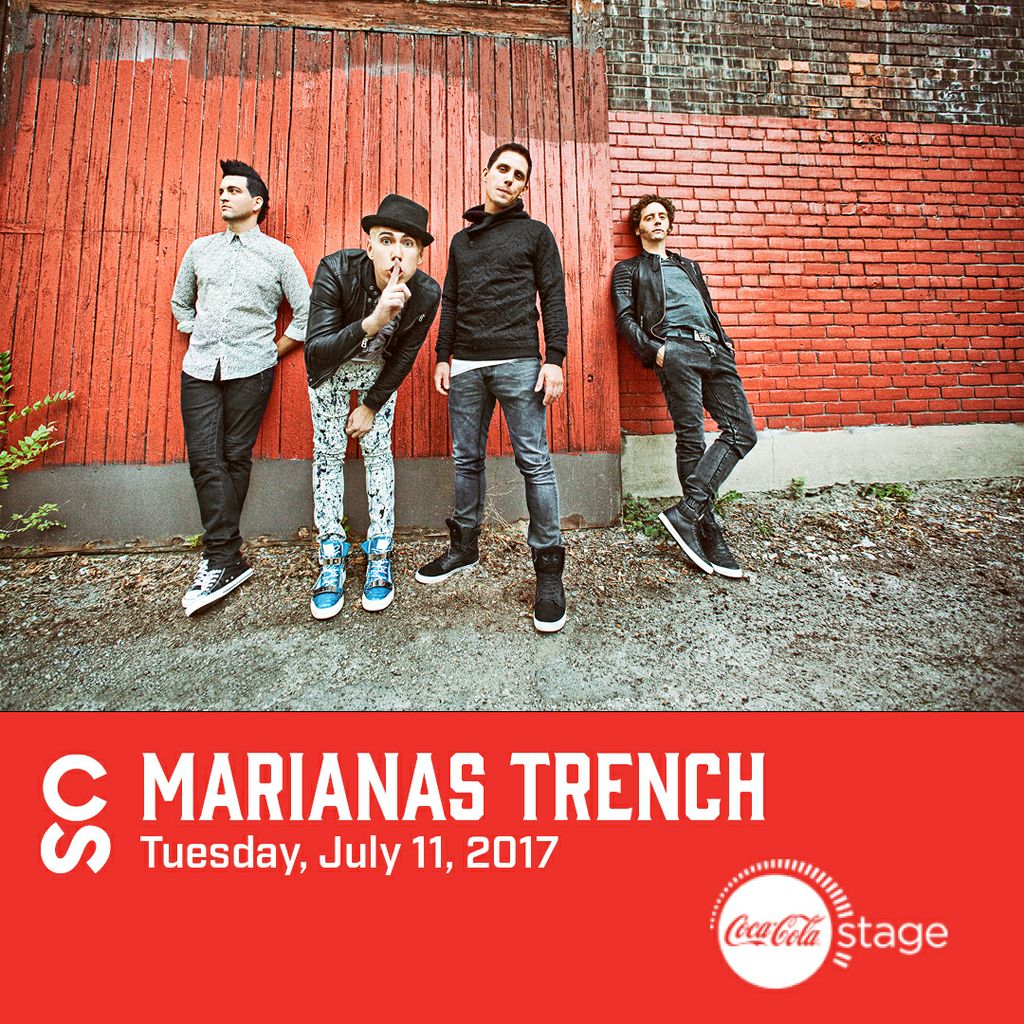 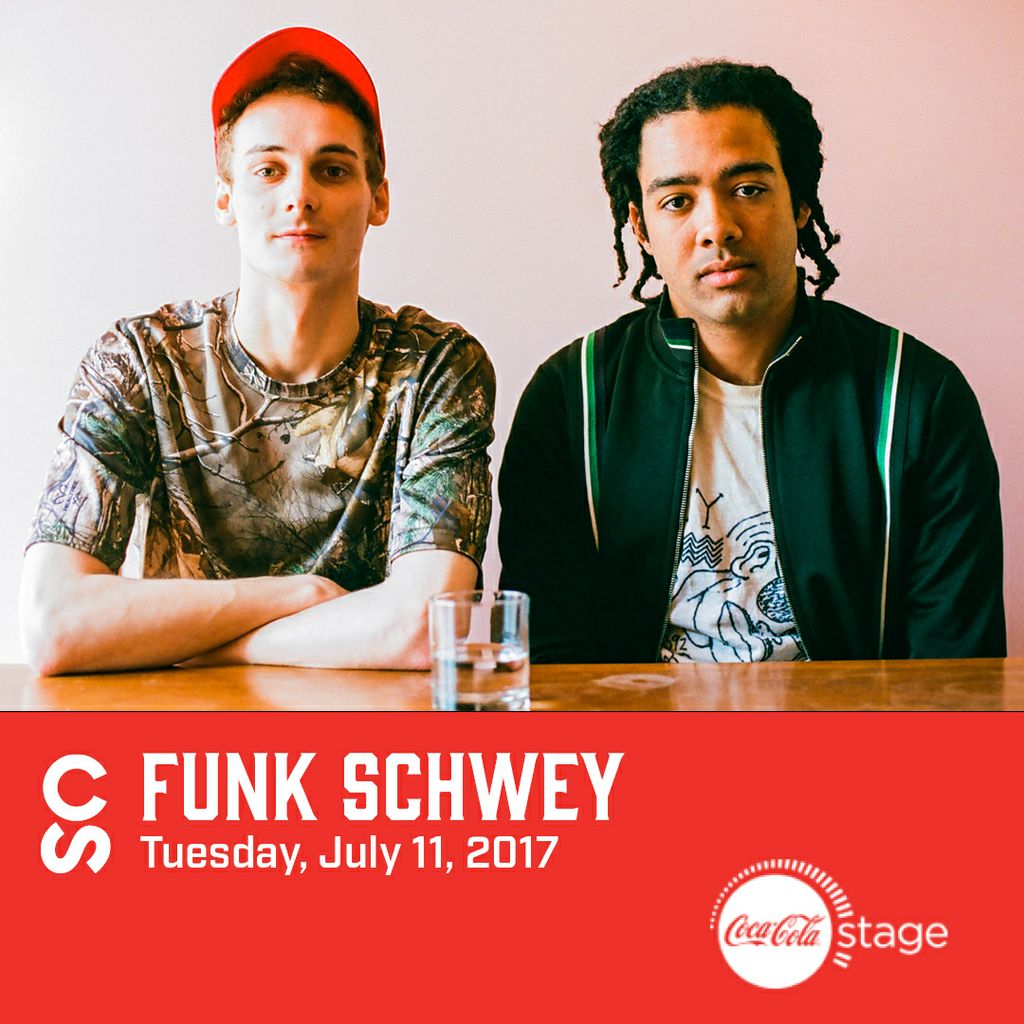 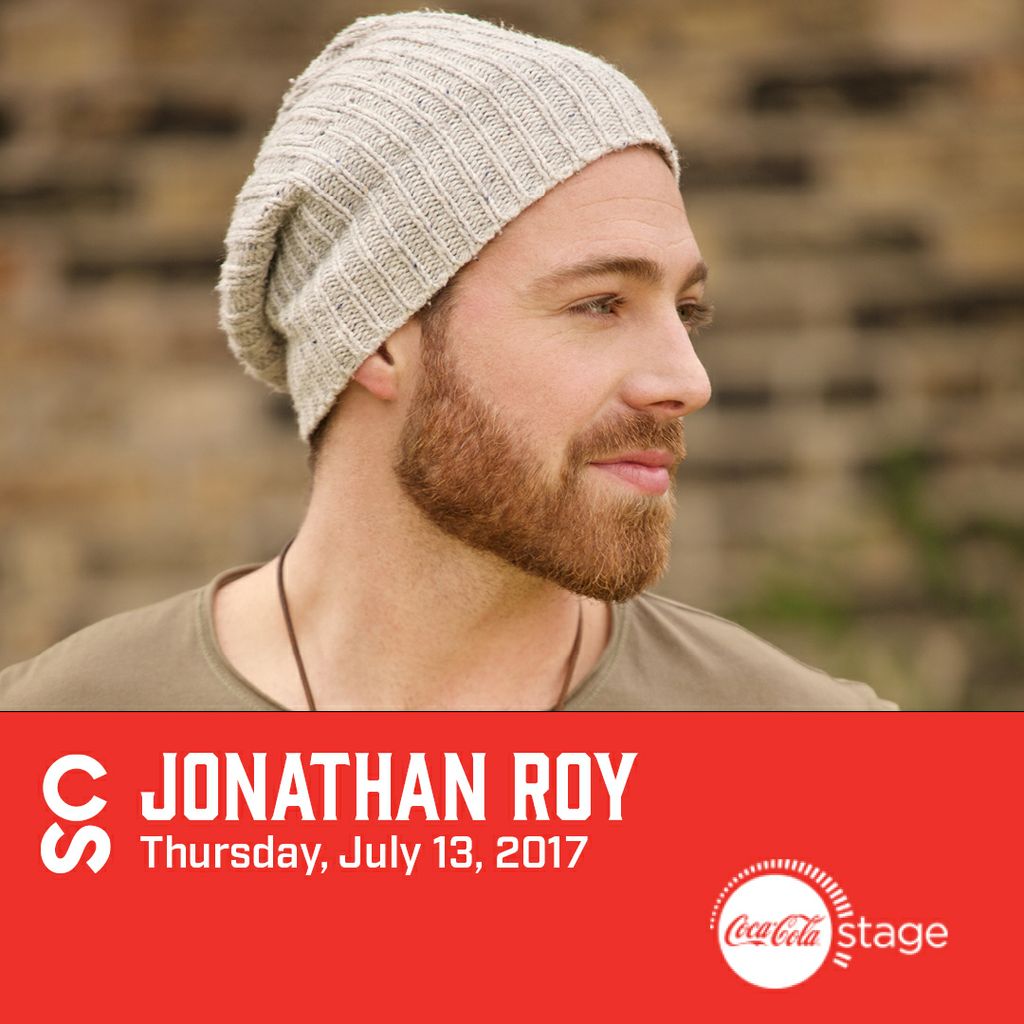