Calgary – This evening the Calgary Stampede recognized and honoured three inspiring individuals and one noteworthy group based on their commitment to western heritage and values at the 12th annual Western Legacy Awards presentation.

This year’s recipients are community leaders who genuinely have a passion for preserving and promoting western heritage, exemplified by their outstanding contributions to the southern Alberta community.

Logan Fyke is passionate about maintaining clean water in the world – a passion developed through his experience as a young fisherman. Deciding he wanted to make a difference, he created a fundraiser by selling his own hand-tied flies to fly fishermen through a local fishing shop. The store’s owner matched the funds raised and they donated the proceeds to Trout Unlimited Canada, an organization dedicated to protecting and restoring Canada’s freshwater ecosystems. Logan wants to ensure people are aware of the benefits of having a clean environment and is looking forward to continuing to be involved in his community.

Darby Young is an advocate for people with disabilities and applies her lived experience to help remove barriers. She served as the co-chair of Calgary city council’s Advisory Committee on Accessibility, advising city council on disability issues brought forward by citizens and organizations. Through this role, she created change for people with disabilities by increasing knowledge and environmental accessibility. Darby has been an invaluable volunteer with the Cerebral Palsy Association, along with a number of other organizations. Darby’s innovation is a tremendous example of the Stampede spirit to make the world as accessible as possible for everyone.

Robert Anderson is a man who keeps western heritage alive every day. He has been involved, in one form or another, with the Calgary Stampede since early childhood. Robert first participated in the Calgary Stampede parade with his father and brothers 70 years ago. A second generation volunteer with the Antique Show Wagon, over the last 20 years Robert has provided thousands of guests the opportunity to experience Western history. He has had a booth in the Agriculture Building during Stampede, sharing his passion for the equine species with everyone. Robert believes western lifestyle has a lot to teach people - from respect for nature to respect for others. Robert is committed to the community and embodies Western values.

Inn from the Cold is a social agency providing shelter, sanctuary and healing for homeless children and their families in Calgary for more than 20 years. The agency enables parents and children to remain together and is the only emergency homeless shelter currently operating in Alberta. The program initially provided shelter in church basements and this has expanded to having a physical location for the families to seek shelter and have a consistent place to sleep every night. Inn from the Cold provides more stability for families through wrap around services that allow children to continue attending school while parents get their lives on track and successfully transition back into the community.

The Youth category is open to young people 18 years of age and under, and recognizes youth who have demonstrated their commitment to making a difference. The award for Innovation recognizes a person or group that has created a single visionary project that speaks to western values. Recipients of the Sustained Contribution category exhibit extraordinary community support over a number of years. For more information and past winners visit Western Legacy Awards. 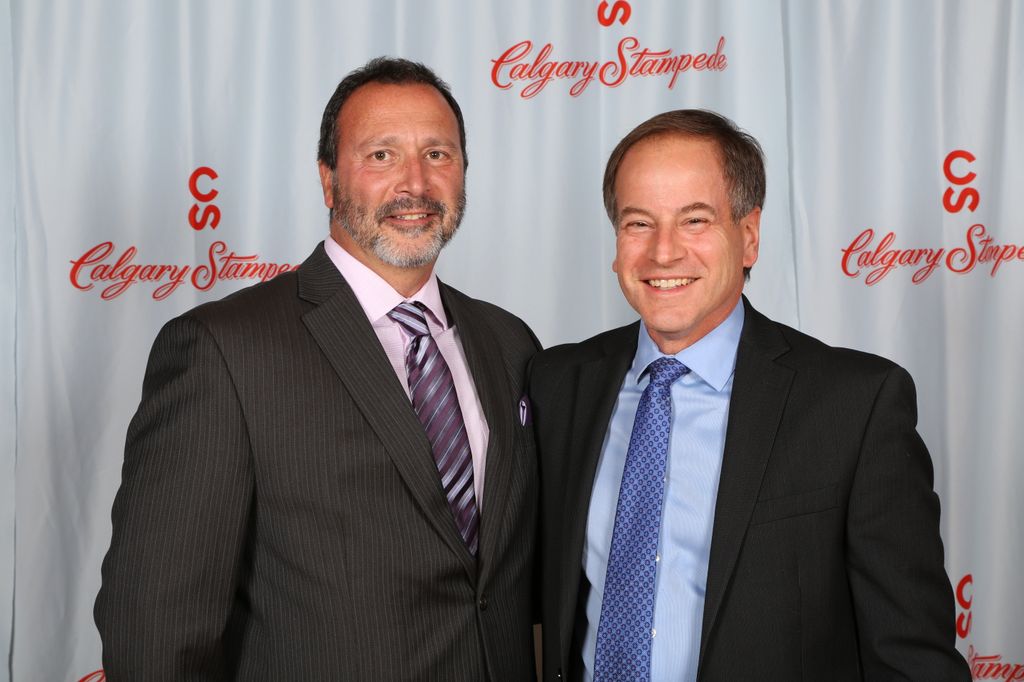 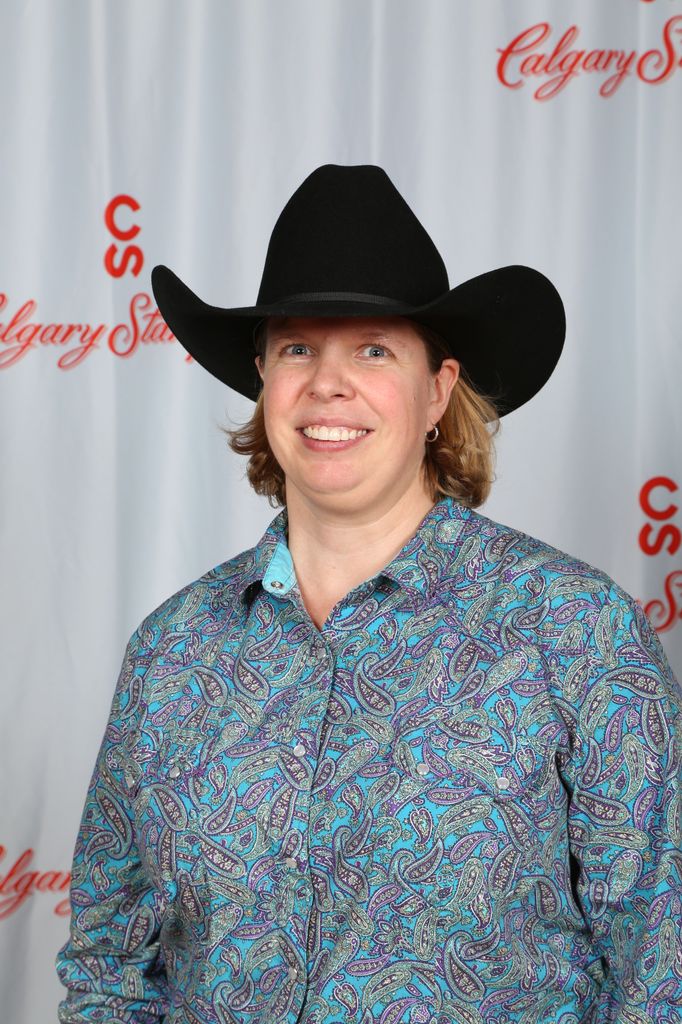 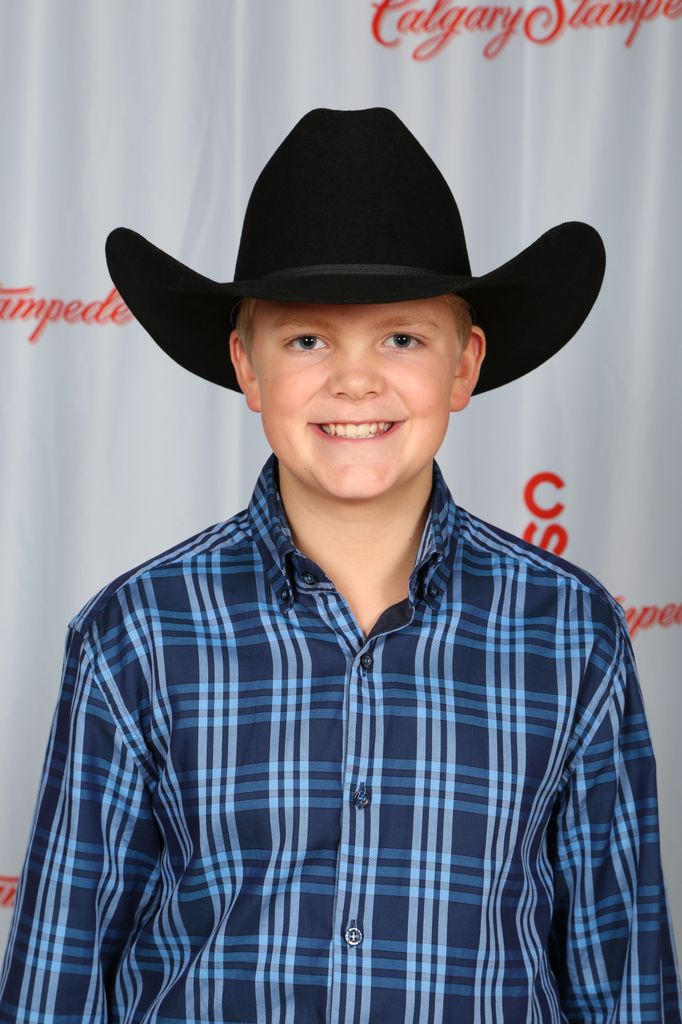 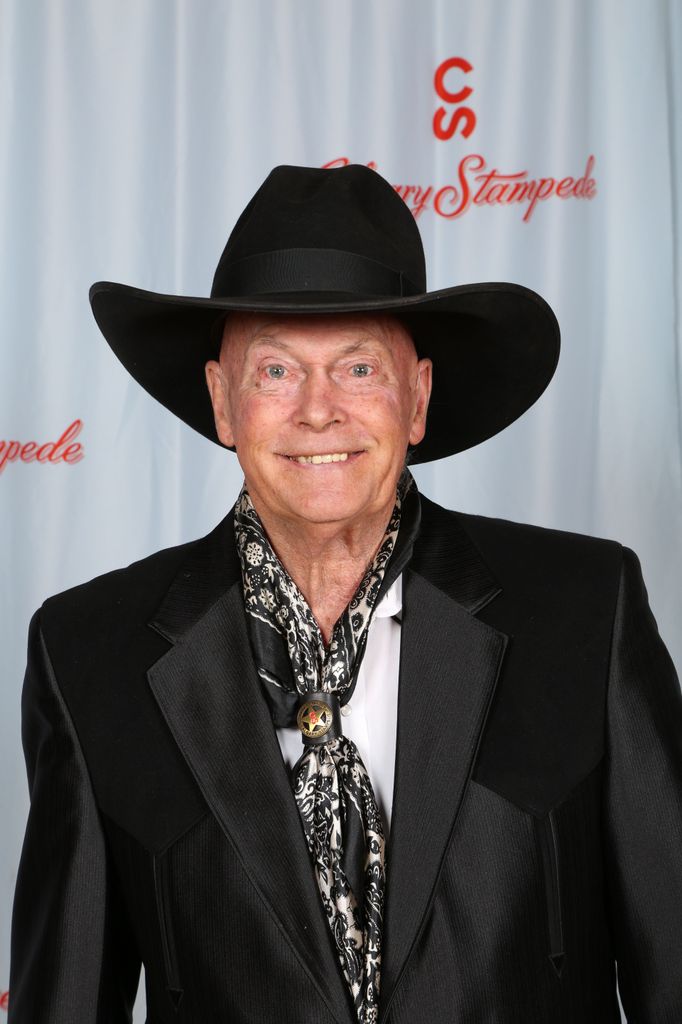