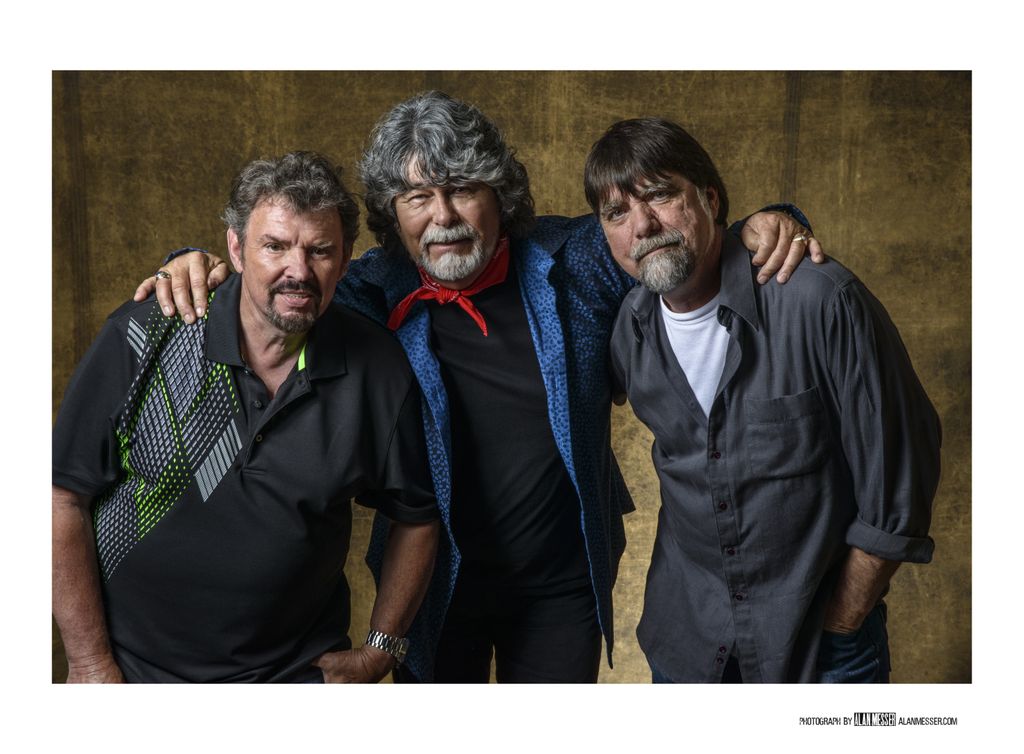 Calgary (Alberta) - The Calgary Stampede and Stampede Concerts Inc. are gearing up for an incredible 2017 Virgin Mobile Stampede Concert Series. To kick things off, the Stampede is excited to announce, Country Music Hall of Famers, with a combined 178 CMA, Grammy, ACM Awards, Country music legend Alabama will take the Scotiabank Saddledome stage on Friday, July 14 for their only Performance in Alberta!

“Alabama has been making unforgettable music for 40 years,” says Adam Oppenheim, president, Stampede Concerts Inc. “They are continuing to make great music and have a great fan base.”

To much acclaim, the band released a new studio album SOUTHERN DRAWL landing on the cover of USA Today, in People Magazine, Rolling Stone and Country Weekly. Adding a new chapter to an already iconic legacy can be a little tricky, but the album skillfully walks the line between the fresh and familiar, featuring a potent collection of songs for a new generation of Alabama lovers while also giving longtime fans plenty of reasons to rejoice.

Virgin Mobile will be offering its Members exclusive priority access to tickets for the show. Members can go to virginmobile.ca/benefits for details on the pre-sale, which runs from Tuesday, November 29 at 10 a.m. (MDT) to Thursday, December 1 at 10 p.m. (MDT). Calgary Stampede Insiders also have an opportunity to pre-purchase tickets from Wednesday, November 30 at 10 a.m. (MDT) until Thursday, December 1 at 10 p.m. (MDT).

At Virgin Mobile, you’re not a customer, you’re a Member and eligible “Members Get” exclusive deals from awesome brands, a shot at VIP access and one-of-a-kind experiences to events in Canada and around the world. That's on top of super-hot smartphones on super-fast network with plans that have loads of extras built right in! And now eligible Members in Ontario and Quebec can say Hi to Home Internet with ultra-affordable pricing. Virgin Mobile Members and Canadians can do some good in their local communities by helping at-risk and homeless youth in Canada gain skills to get jobs with Virgin Mobile RE*Generation.