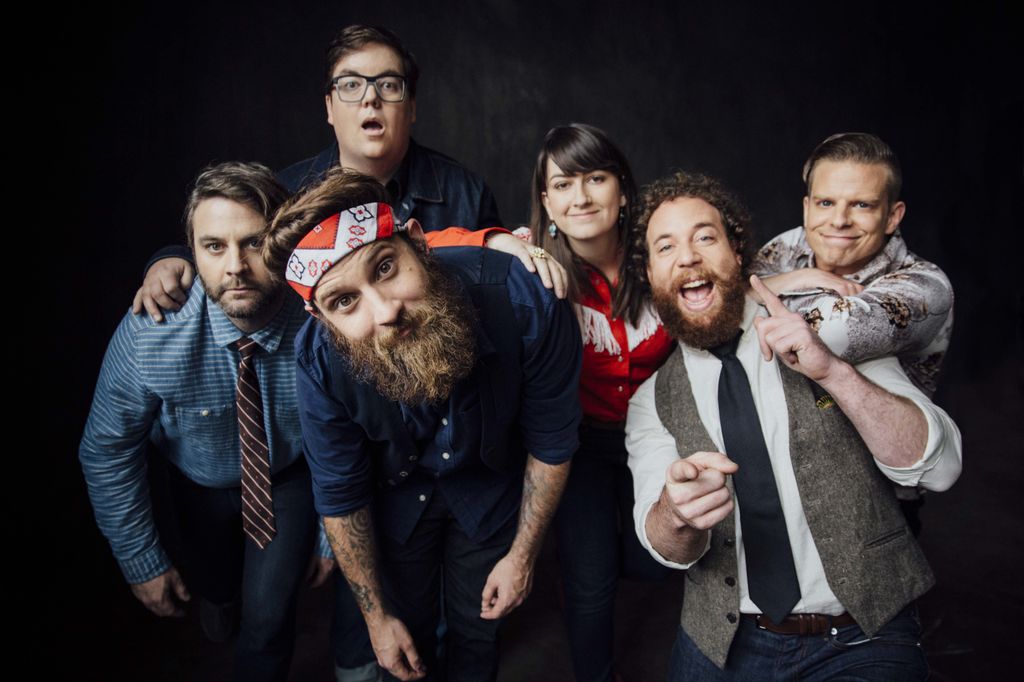 Calgary – The Calgary Stampede is excited to add to the jam-packed 2017 Coca-Cola Stage lineup with the second announcement of artists who will be rocking the stage.

“Our goal for the 2017 Coca-Cola Stage is to have more great music, all day, no matter what time you stop by,” says Samara Lastiwka, production manager at the Calgary Stampede. “With this year’s expanded festival-style lineup, we are set deliver,” adds Lastiwka.

With a lineup bigger than ever, stay tuned as we continue to unveil more Coca-Cola Stage headliners, established opening performers and up-and-coming artists over the following days. 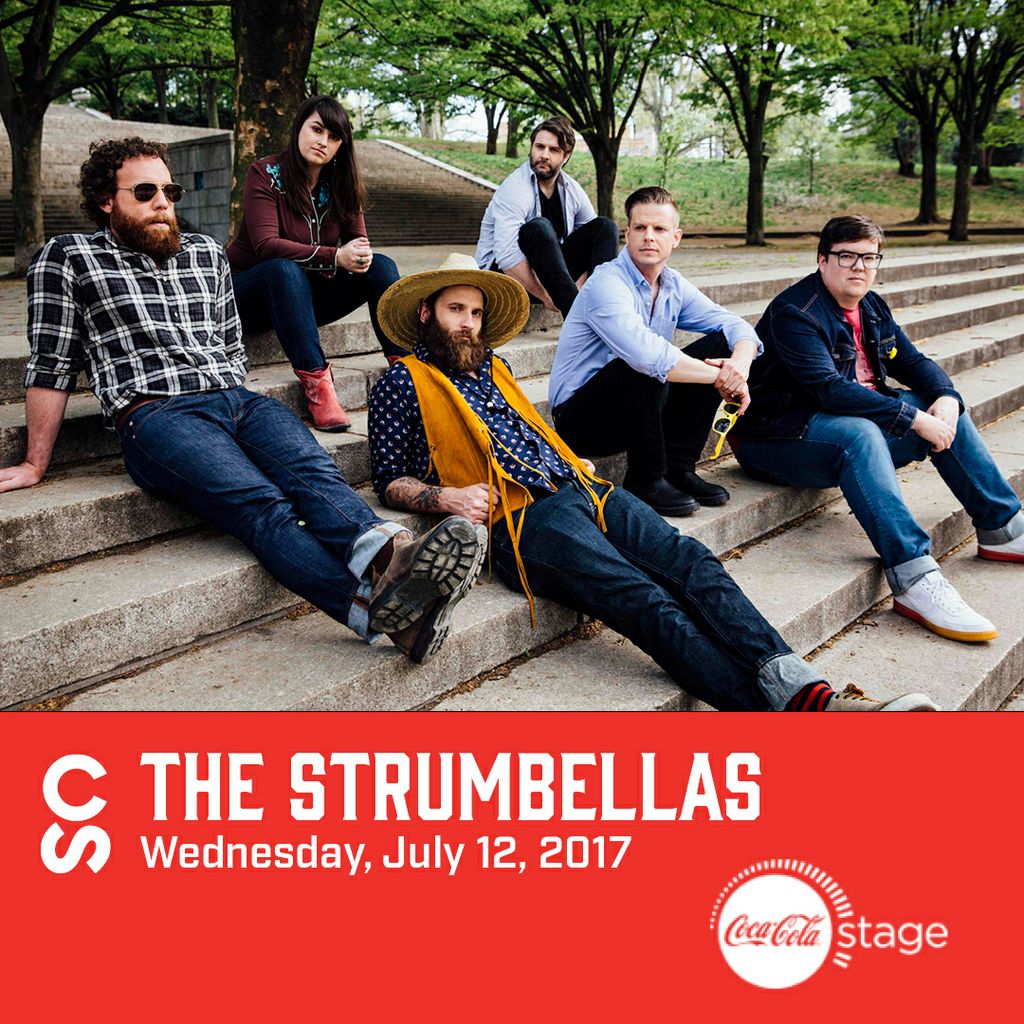 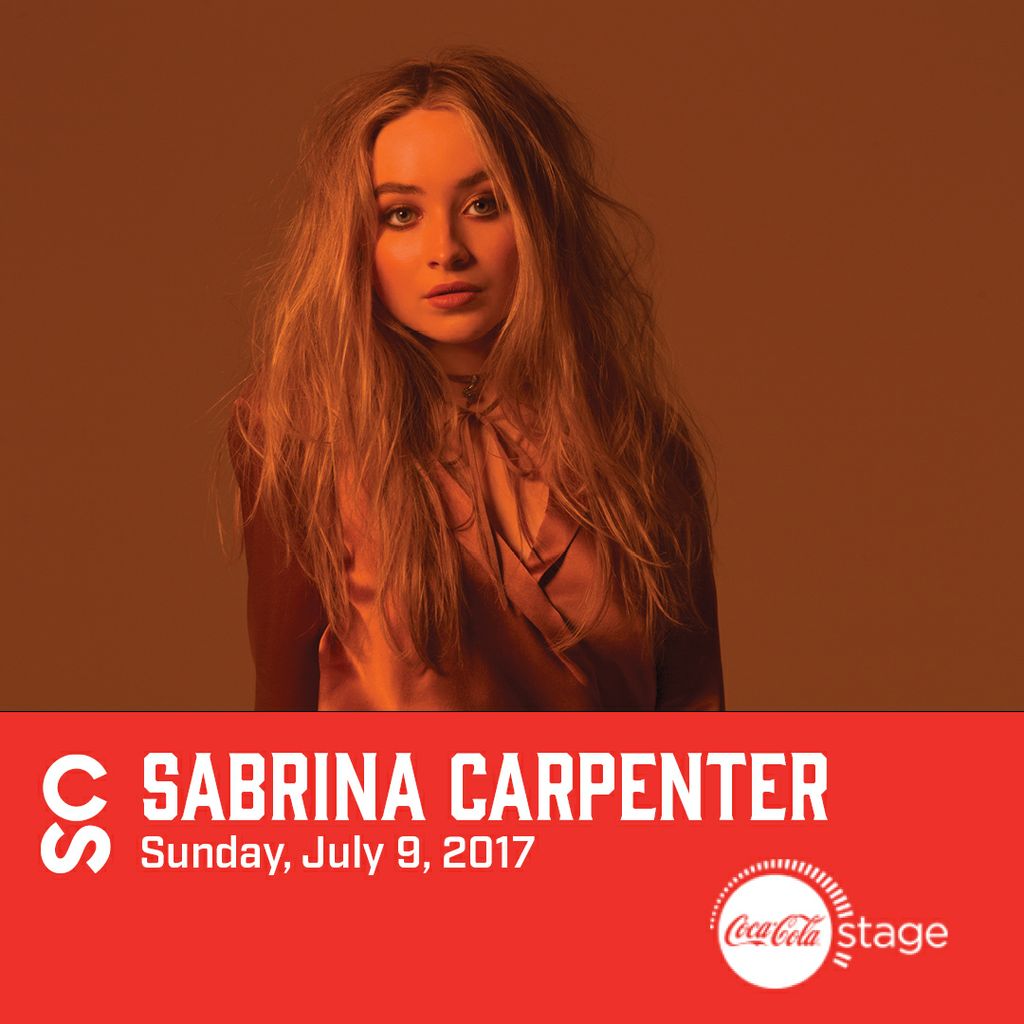 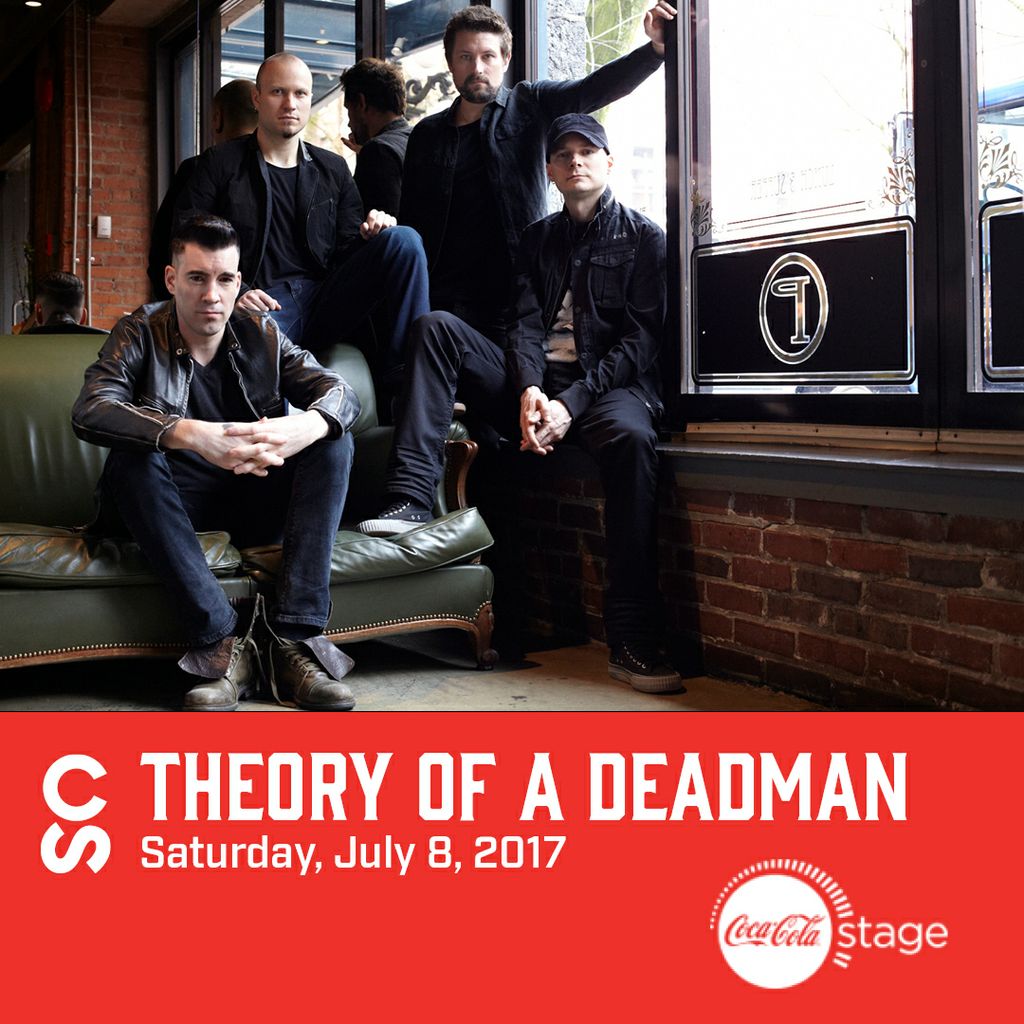 Theory of a Deadman 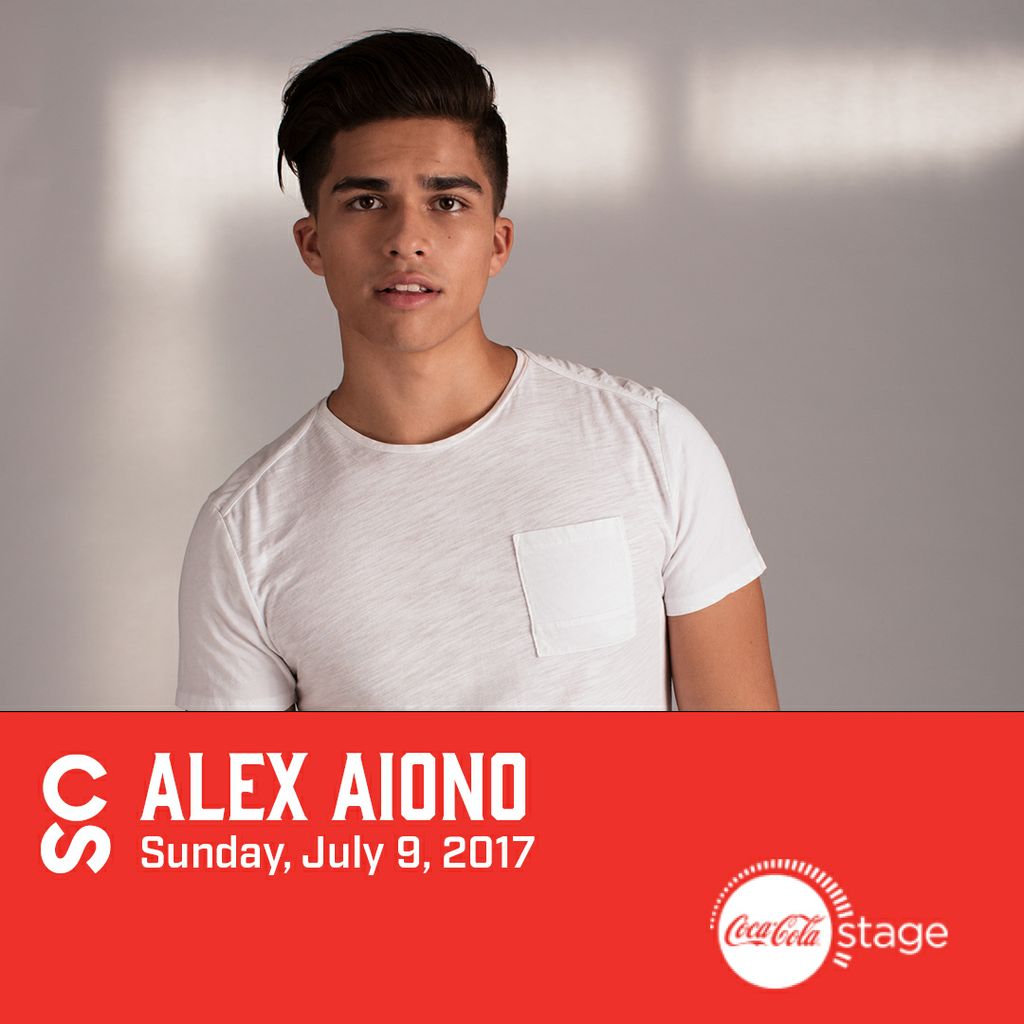 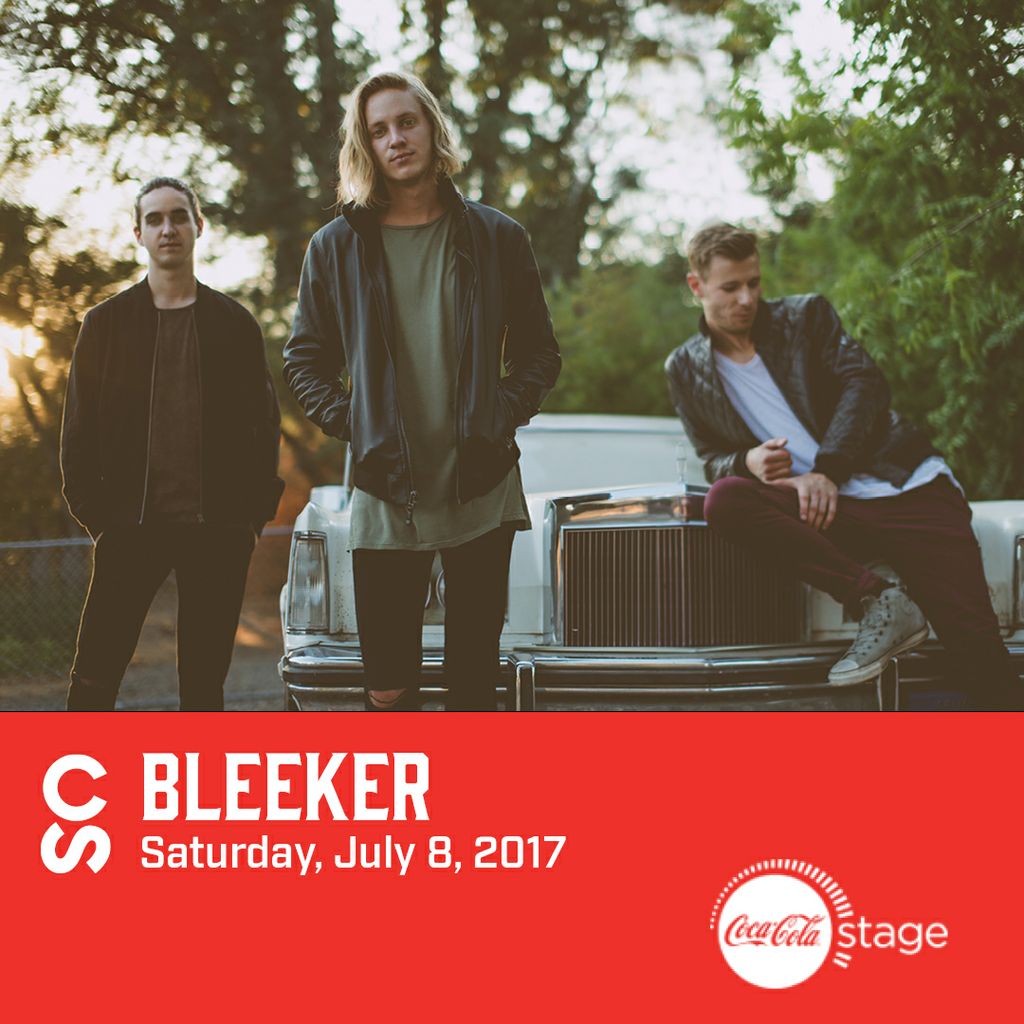 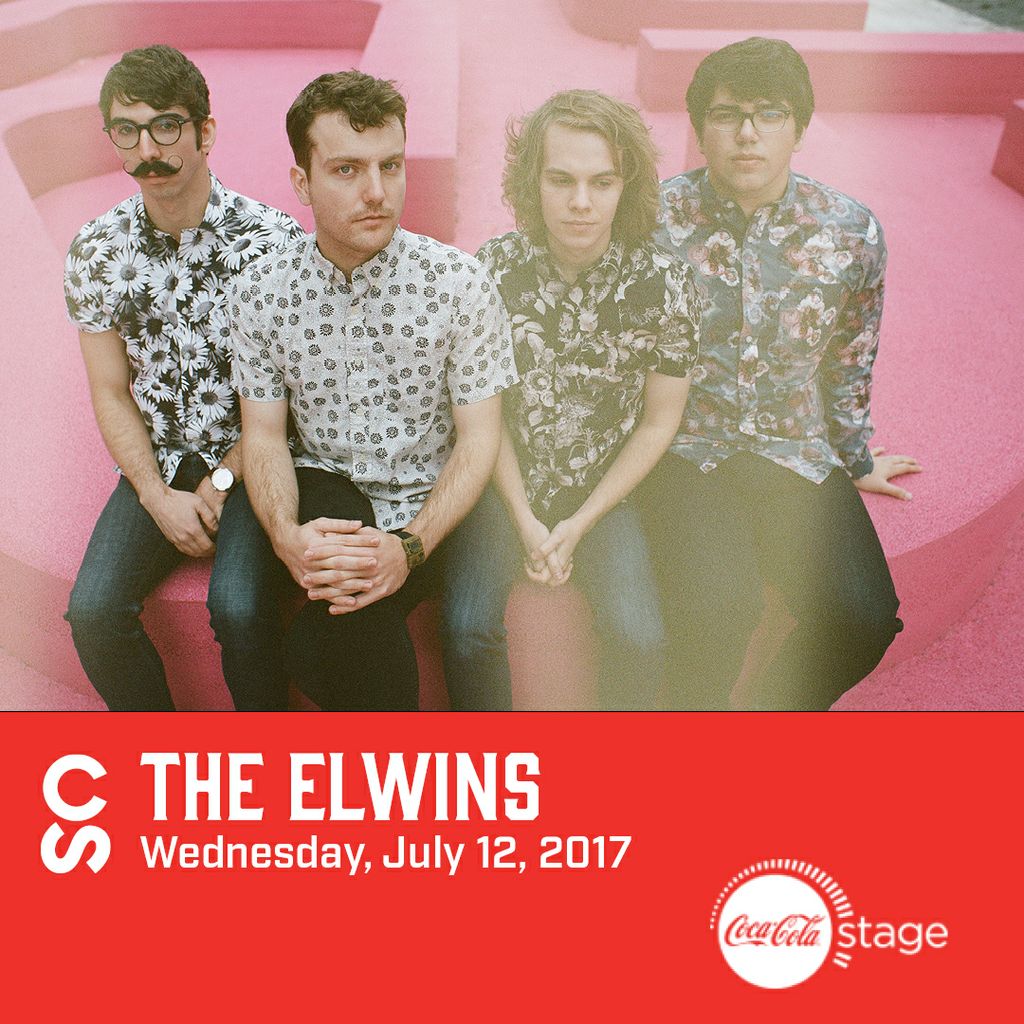