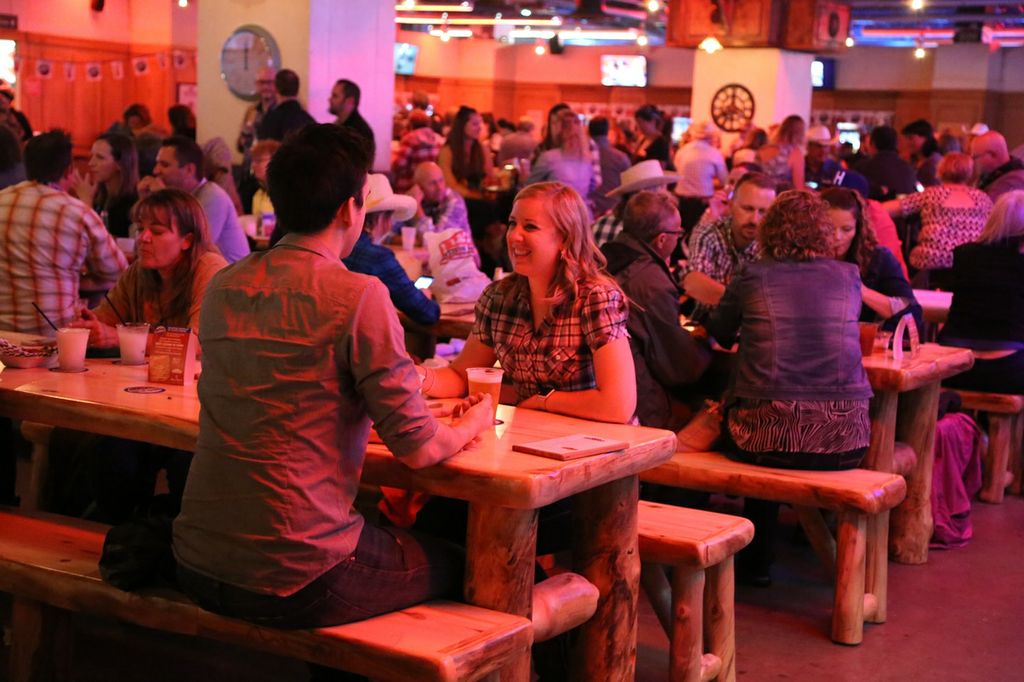 Calgary – The Calgary Stampede and Alberta Small Brewers Association are pleased to announce a diverse offering of Alberta craft beer will make its appearance July 7 – 16, 2017 in The Big Four Station on Stampede Park.

Visitors to The Big Four Station will be able to quench their thirst from a selection of IPAs, pilsners, ales, unfiltered whites and seasonal varieties available for sample and purchase from 23 Alberta small brewers and Labatt Brewing Company Limited.

“The creative, innovative and collaborative approaches taken by Alberta small brewers have created award-winning craft beers that use world-class Alberta-grown ingredients,” says Terry Rock, Executive Director, Alberta Small Brewers Association. “We are thrilled to have the opportunity to share the story of this signature Alberta industry by showcasing our beer with guests to the Calgary Stampede’s Big Four Station.”

In addition to the selections of Alberta craft beer is the Stampede’s commitment to educate and bring awareness to the agriculture industries in Alberta. Information will be on display describing barley farming, malting and brewing to enrich and educate visiting craft-beer aficionados.

The Alberta Small Brewers Association is a not-for-profit organization committed to celebrating craft Alberta beer, the people who make it and quality ingredients, grown here in Alberta.

Labatt Brewing Company Limited continues to be a key partner and is the Official Beer Partner of the Calgary Stampede.