Regarded as Calgary’s own iconic show, the Calgary Stampede Grandstand Show is a spectacle like no other that leaves audiences awe-inspired and amazed through spectacular and heartwarming productions.

This year, the Stampede is celebrating 50 years of Grandstand Shows – 50 years of hard work, dedication and creative performances for millions of people from around the world. This year’s show features some of Calgary’s most iconic moments with special guests and truly entertaining acts.

Here are the top 10 reasons why you should see this year’s Calgary Stampede Grandstand Show: 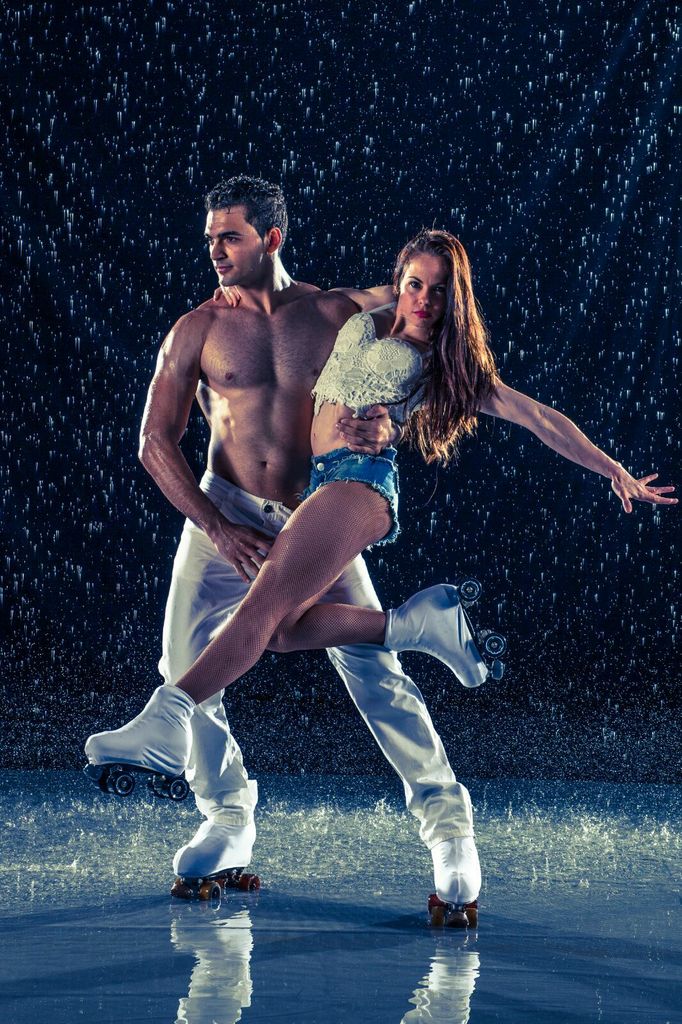 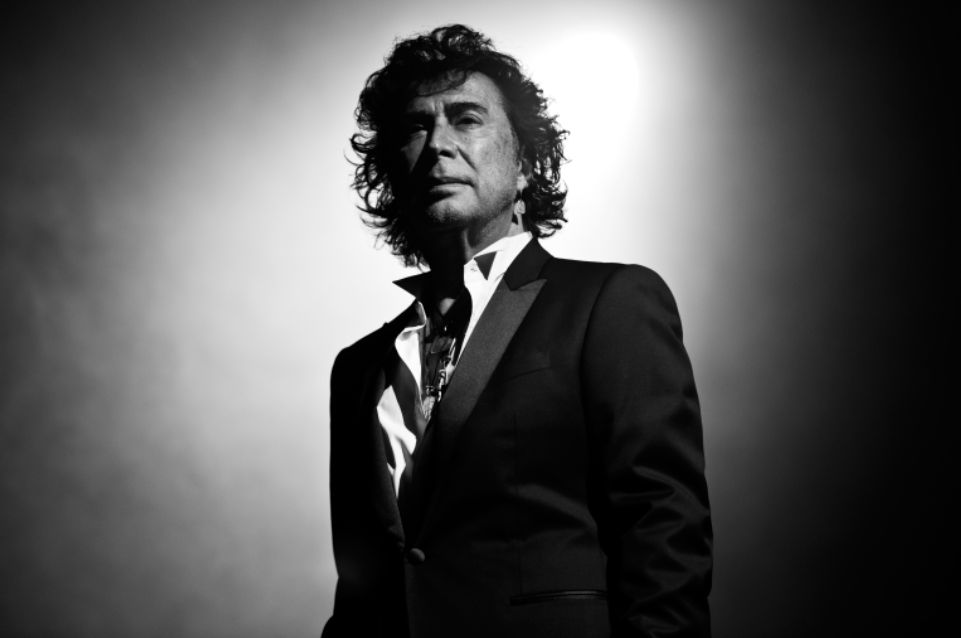 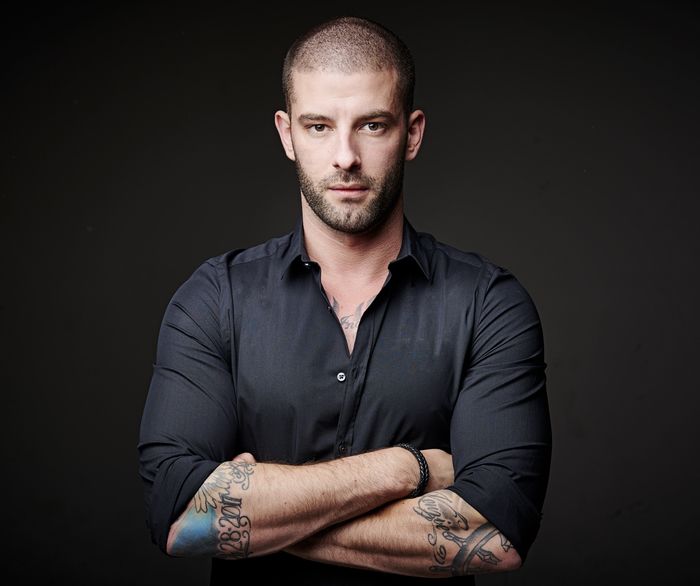 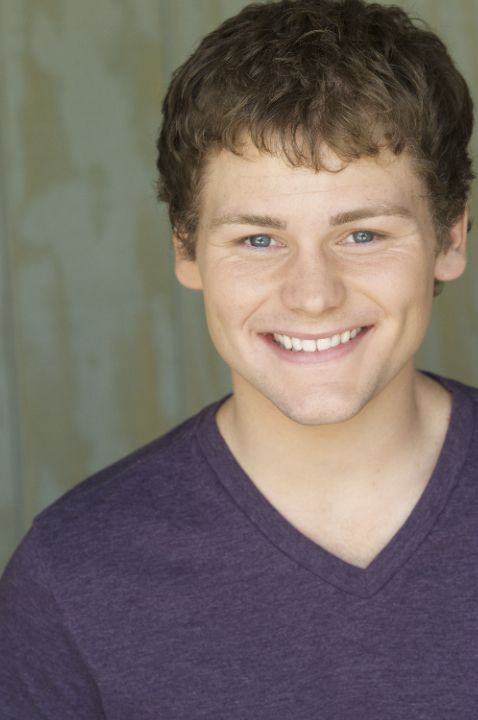 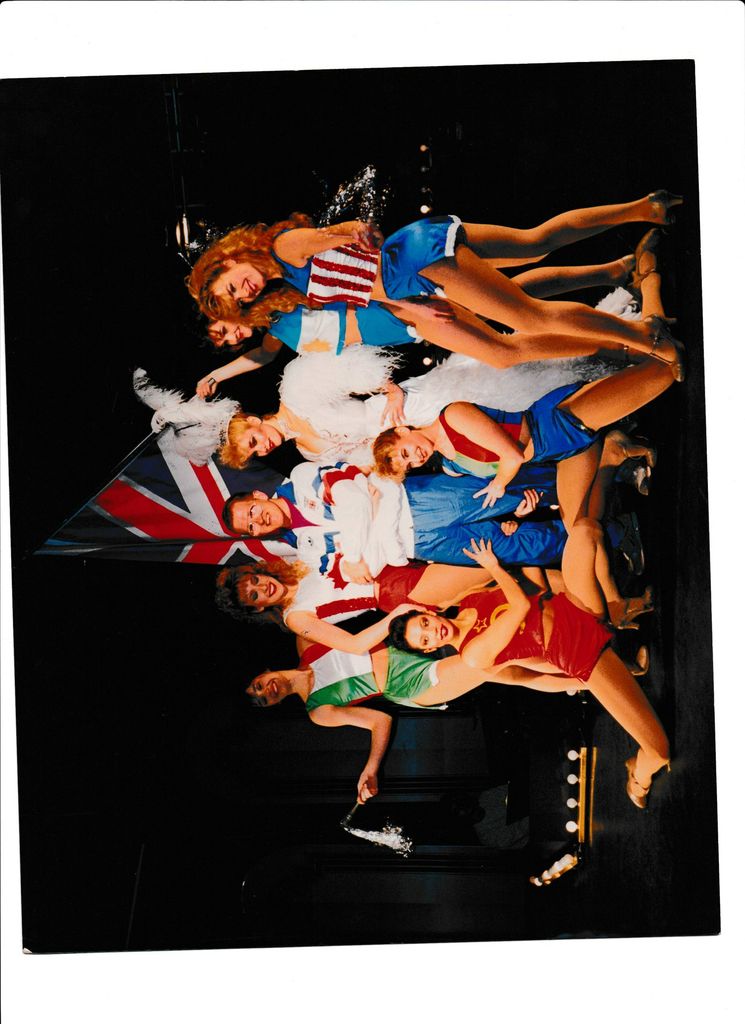 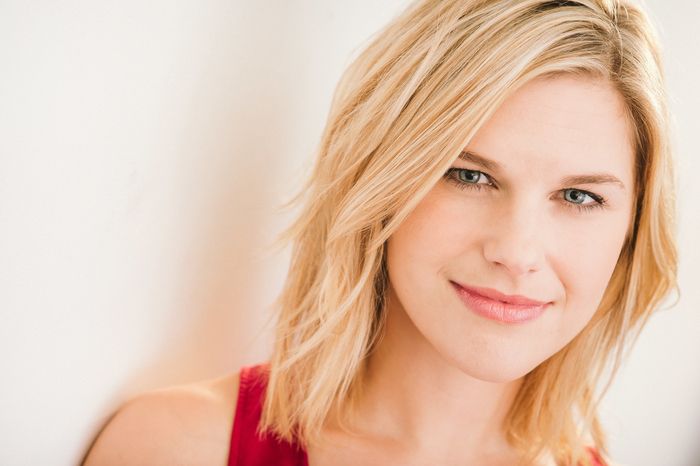 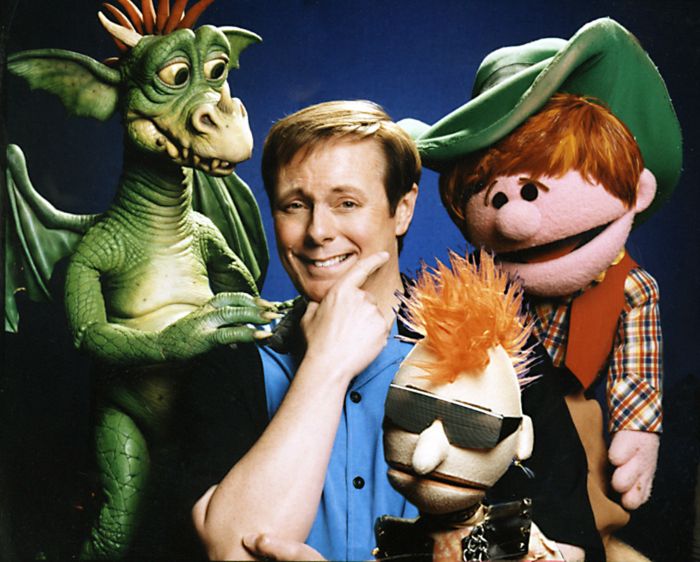 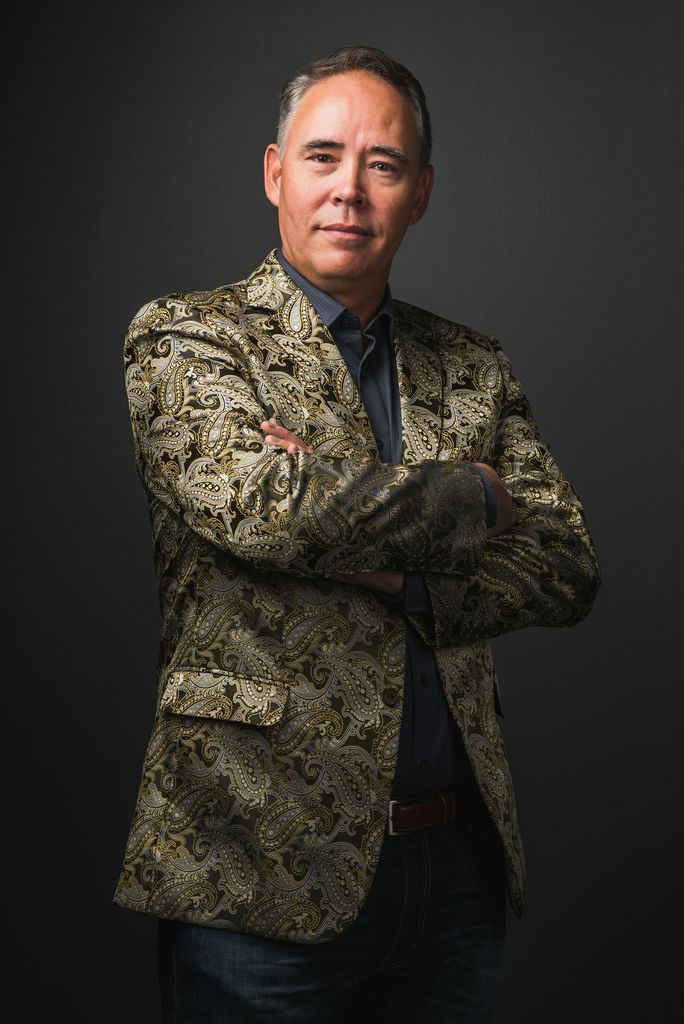