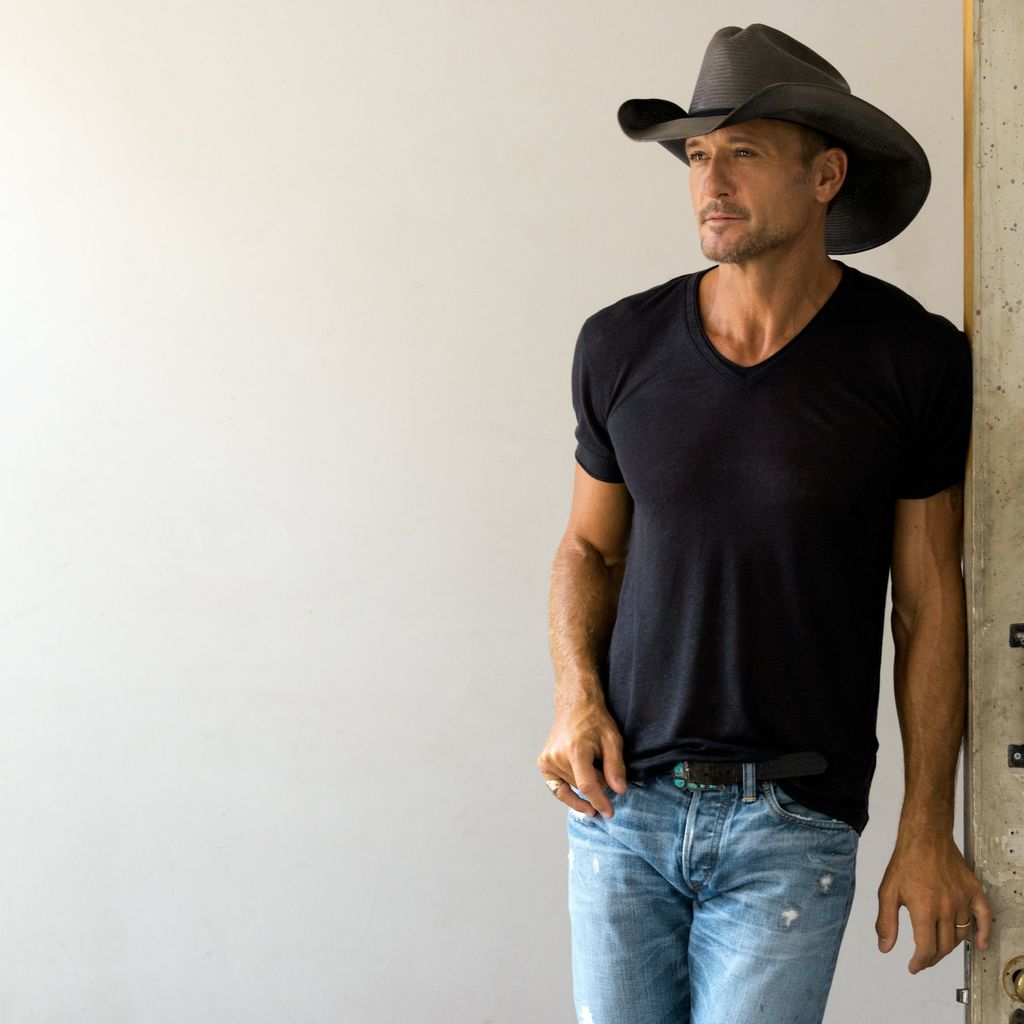 “It doesn’t get much better than Tim McGraw on the final day of the Calgary Stampede,” says Adam Oppenheim, President, Stampede Entertainment Inc. “He is a country music icon, whose genre spanning music has solidified his place as one of the best-selling artists of all time.  There is no more appropriate artist to close the 2019 Calgary Stampede.”

Virgin Mobile will be offering its Members exclusive priority access to tickets for the show. Members can go to virginmobile.ca/benefits for details on the pre-sale, which runs from Tuesday, March 5 at 10 a.m. (MDT) to Thursday, March 7 at 10 p.m. (MDT). Starting in April Members will also be able to enter to win a VIP experience at the Virgin Mobile Stampede Concert Series, including prime seating and exclusive access at the event. Calgary Stampede Insiders have an opportunity to pre-purchase tickets from Wednesday, March 6 at 10 a.m. (MDT) until Thursday, March 7 at 10 p.m. (MDT).

At Virgin Mobile Canada you’re not a customer, you’re a Member, and Members get exclusive deals from the hottest brands, a shot at VIP access and one-of-a-kind experiences. We do the VIP extras, best customer service in Canada, hot phones and super-flexible plans, so that you can do you. Eligible residents in Ontario and Québec can hook up with Home Internet with plans that are all-in and all awesome without all the extra fees. Through Virgin Mobile RE*Generation, Virgin Mobile Members and Canadians can help at-risk youth develop the in-demand job skills and experience they need to get jobs that will change their lives for good.