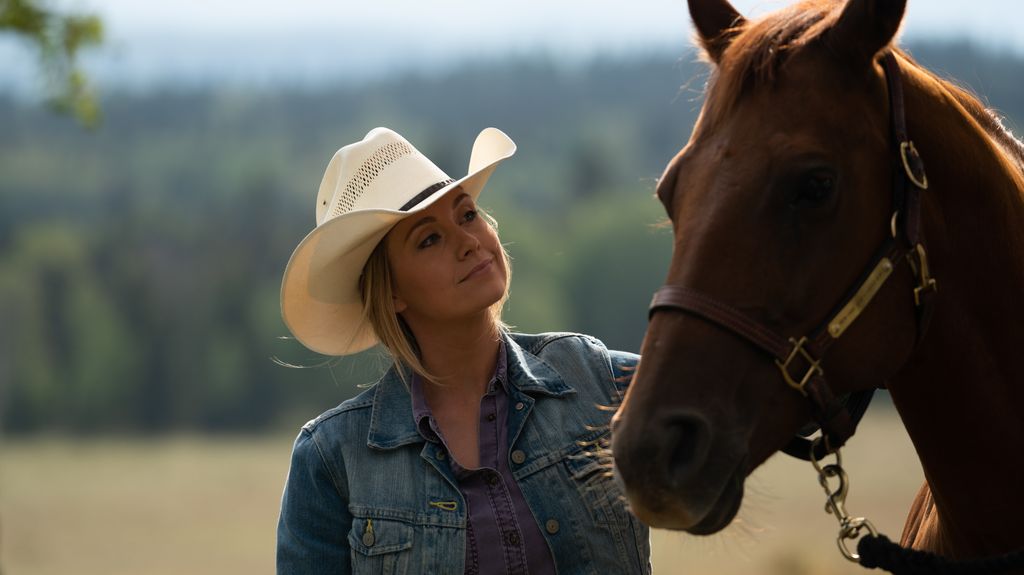 Calgary – Celebrating women in western culture, the Calgary Stampede is excited to announce actress and local ‘cowgirl’ Amber Marshall will lead the 2019 Calgary Stampede Parade as this year’s Parade Marshal.

Marshall is best known for starring as Amy Fleming, the horse-whispering miracle girl in the CBC original drama series Heartland. She has a genuine love for horses and lives an authentic western lifestyle. Currently in production on its 13th season, which premieres this fall, Heartland is filmed just south of Calgary and showcases southern Alberta’s beauty.

“Amber represents and promotes western heritage and values both on and off the screen. She is a role model to many young viewers and I believe she portrays a very positive message,” says Dana Peers, President & Chairman of the Board of the Calgary Stampede. “As we salute women in western culture, I am proud Amber will be the 2019 Parade Marshal.”

"Being immersed in the western lifestyle has given me a true admiration for women in western culture,” says Marshall. “Their strong, independent, and hardworking attitudes are something I have always looked up to. I am honoured to be this year's Parade Marshal for the Calgary Stampede, representing all women in western culture."

Born and raised in London, Ontario, Marshall grew up with a blend of big-city smarts and down-home groundedness that has enabled her to accomplish success in each of her many passions. In addition to her role on Heartland, the longest-running Canadian one-hour drama series, Marshall and her husband manage their own Ranch and are active in rodeo. Marshall is deeply gratified by her one-to-one connections with her fans. She is the proud publisher and principle writer of her own magazine, Amber Marshall Life & Style in which she details her many interests and highlights her bond with her fans around the world.

The Calgary Stampede Parade is a special part of Calgary’s cultural identity and is the event that signals the start of the 10-day celebration. Admission to Stampede Park is free from 11 a.m. to 1:30 p.m. on July 5. We invite you to get your boots, pick your spot and join the Parade that kicks off The Greatest Outdoor Show on Earth! For more information, please visit calgarystampede.com 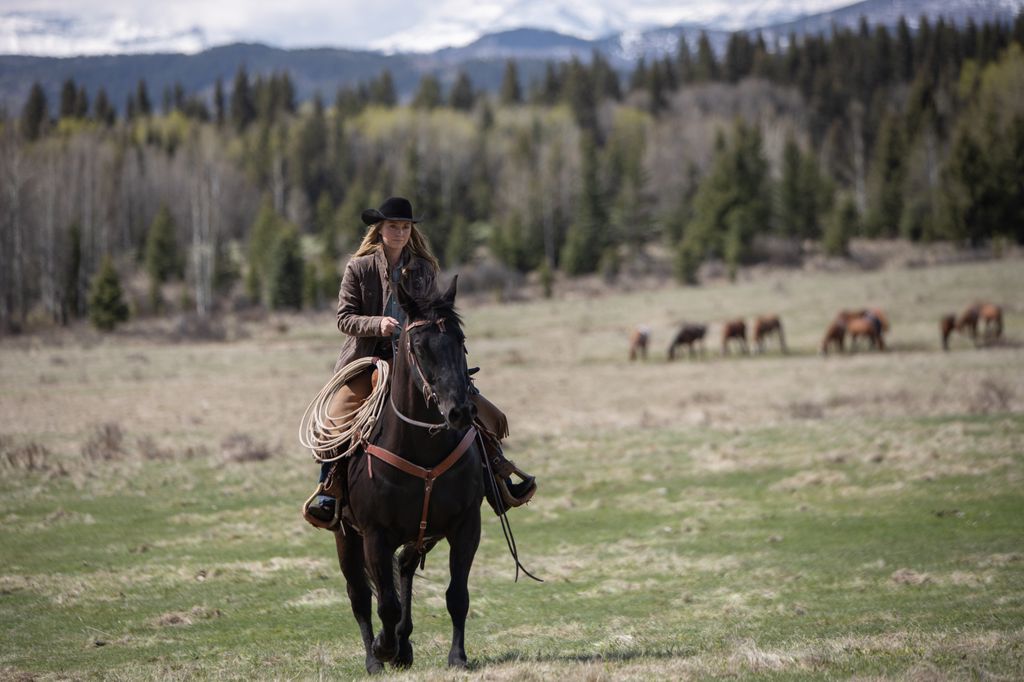 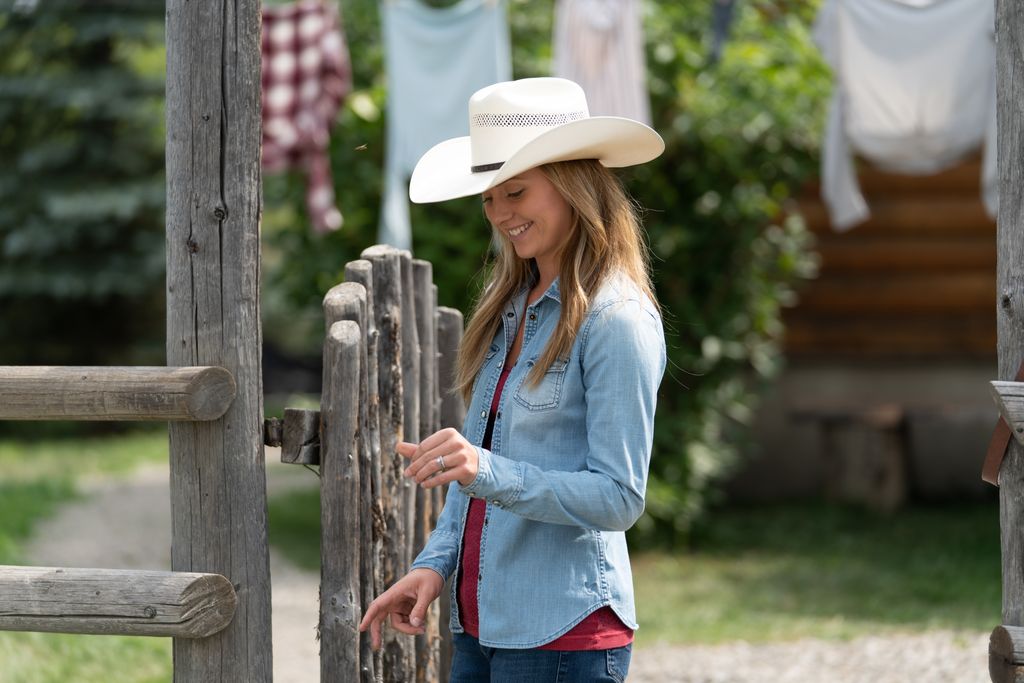 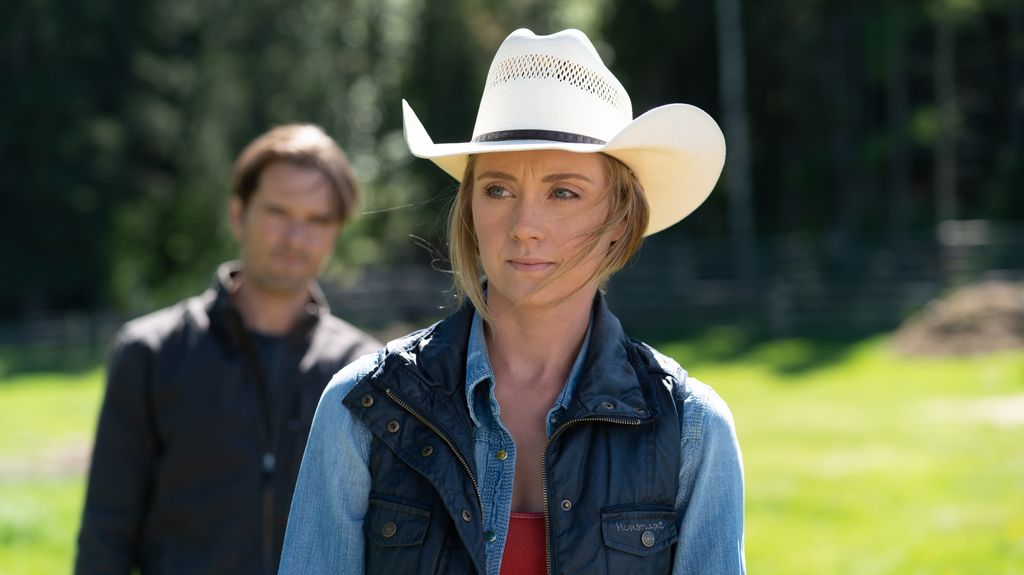