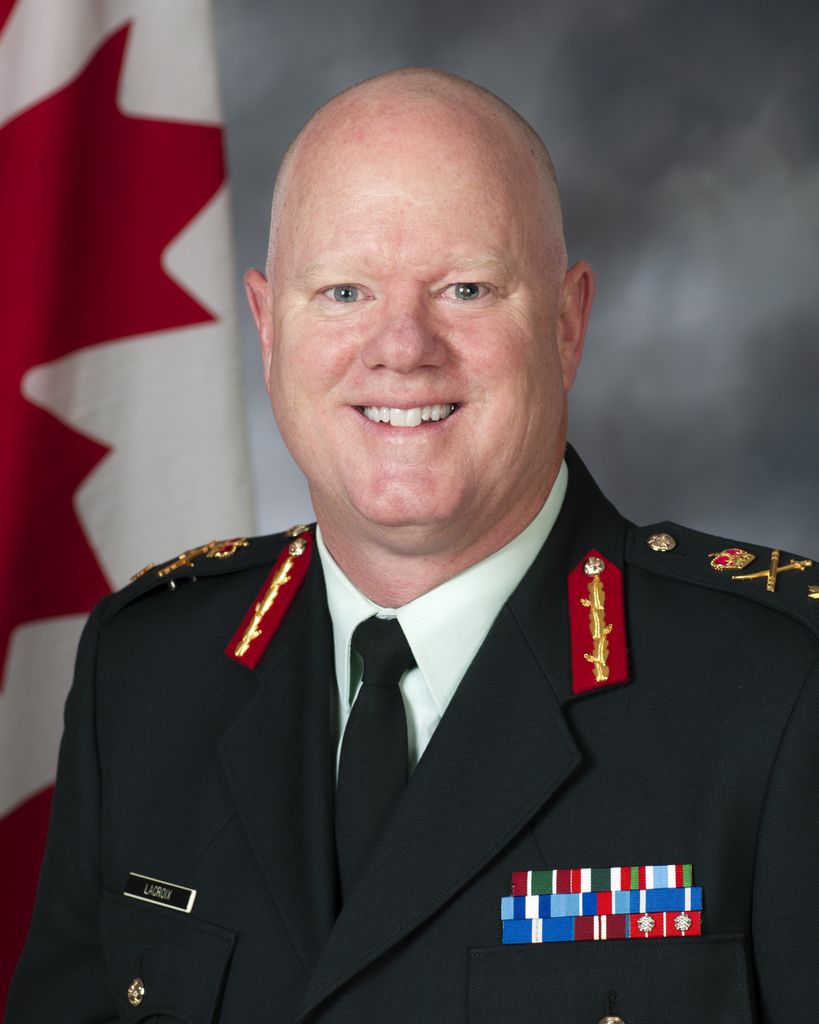 “Celebrating 100 years since the Victory Stampede is truly amazing,” says Dana Peers, President & Chairman of the Board of the Calgary Stampede. “It is inspiring that the community continues to join together like they did in 1919, following the First World War. I am honoured to have Brigadier General Stephen Lacroix join us in the Parade as a symbol of our tribute.”

“It is a privilege to continue the Canadian Army’s long partnership with the Calgary Stampede,” says Brigadier-General Stephen Lacroix. “2019 is a year of great significance for 3rd Canadian Division and our participation in the 100th anniversary of the Victory Stampede both honours and celebrates this. We are thankful for the outstanding support from the community of Calgary and all Albertans.”

The 1919 Victory Stampede offered a place for everyone to come together and celebrate following the Great War. The Victory Stampede strove to build community at a time of difficulty, which is still an essential part of the Calgary Stampede’s vision today; to build a year-round gathering place for the community.

For the duration of the 2019 Calgary Stampede, the C.M. Russell Museum’s exhibit will be displayed in Western Oasis. Russell, whose artwork is featured on the 1912 Calgary Stampede Poster, exhibited 24 paintings at the 1919 Stampede. This year, giclees of the original paintings, created by the C.M. Russell Museum, will be on display in the Western Oasis a collection not seen together in 100 years.

Guests can experience the sights and sounds of 1919 in Weadickville, where the Stampede, with support from The Lord Strathcona’s Horse Regimental Museum at The Military Museums, will transport you back 100 years to the Victory Stampede.

On Thursday, July 4, The Royal Canadian Mint will unveil a silver collector coin celebrating the 100th anniversary of the Victory Stampede at Stampede Park.

Monday, July 8, is a special evening dedicated to honouring our Canadian Armed Forces, veterans and local first responders. Celebrate our Homegrown Heroes with 50 per cent off Evening Show tickets on Monday, July 8.