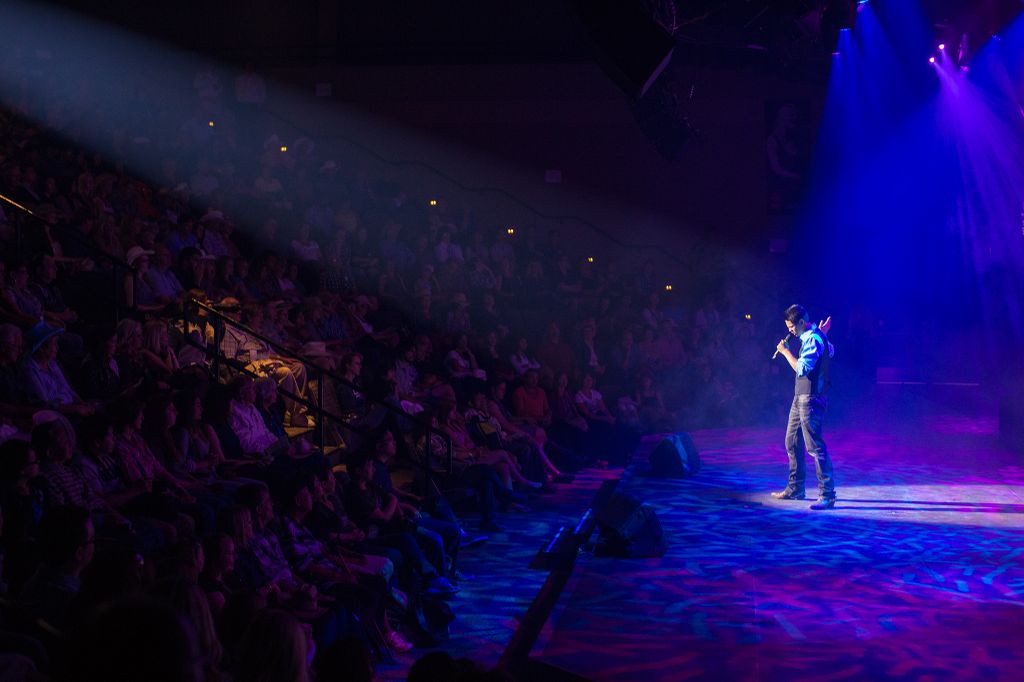 Calgary – Magic shows, dancers and bands that hit the stage in preliminary competitions for the 2015 Stampede Talent Search were extraordinary. Competing senior contestants, alongside non-competing Junior performers, entertained hundreds over the past five nights in the Boyce Theatre.

Out of a field of 58 contestants, the top 25 performers, as scored by a panel of professional judges, will now move on to the next round of competitions.

“The caliber of talent from across Canada in this year’s competition was outstanding,” said Andrew Bunka, chair, Stampede Talent Search committee. “The past five nights have allowed us to see a group of passionate and dedicated young performers.”

The following performers earned top marks from the panel of preliminary competition judges:

In the next round of competition, a new panel of judges will bring fresh eyes to score all remaining contestants, which include Katharine Burrowes (dance), Spencer Cheyenne (musician/music producer), and Adam Stanton (vocals).

These 25 young performers, ages 13 to 21, will take the experience and insight they’ve gained from preliminary judges’ comments and aim for their personal best during the semi-final competition on Thursday, July 9 and Friday, July 10. There will be no show on Wednesday, July 8.

The top 12 contestants will then go on to compete for the title of Stampede Talent Search Champion and the $10,000 cash Grand Prize that will be awarded during the finals competition on Saturday, July 11.

All shows are at 6:30pm in the Boyce Theatre on Stampede Park and free with park admission.