Soundtrack of your summer – the Calgary Stampede introduces part one of the Coca-Cola Stage lineup! 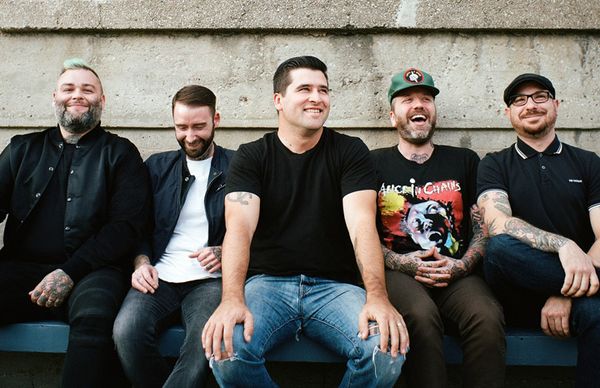 Soundtrack of your summer – the Calgary Stampede introduces part one of the Coca-Cola Stage lineup!

Calgary – The Calgary Stampede Coca-Cola Stage will rock your socks off with an expanded festival-style lineup - and this year we are taking the Coca-Cola Stage to a new level by adding even more headliners July 5 – 15, 2018.

“The Stampede is THE can’t-miss music destination for 2018, featuring some of today’s biggest artists,” says Samara Lastiwka, Programming Production Manager at the Calgary Stampede. “We look for artists who know how to get a crowd moving and we want people coming back for more. This summer’s lineup is more packed than ever with an extra day of headliners.”

The Calgary Stampede is excited to announce more than 50 artists who will be rocking the
Coca-Cola Stage this summer. With so many performers, the Stampede will be releasing the lineup over the next three days.

With a lineup bigger than ever, stay tuned as we continue to unveil more Coca-Cola Stage performers over the following days. Please visit calgarystampede.com/music for show times and dates.

All concerts on the Coca-Cola Stage are free with admission to the Calgary Stampede, July 5 – 15, 2018. With so many great acts everyday – take advantage of unlimited gate admission with the Stampede SuperPass! The SuperPass is only available to purchase for a limited time from May 28 – June 11, 2018, for just $39 plus GST. See all the bands and turn up the fun on your summer! 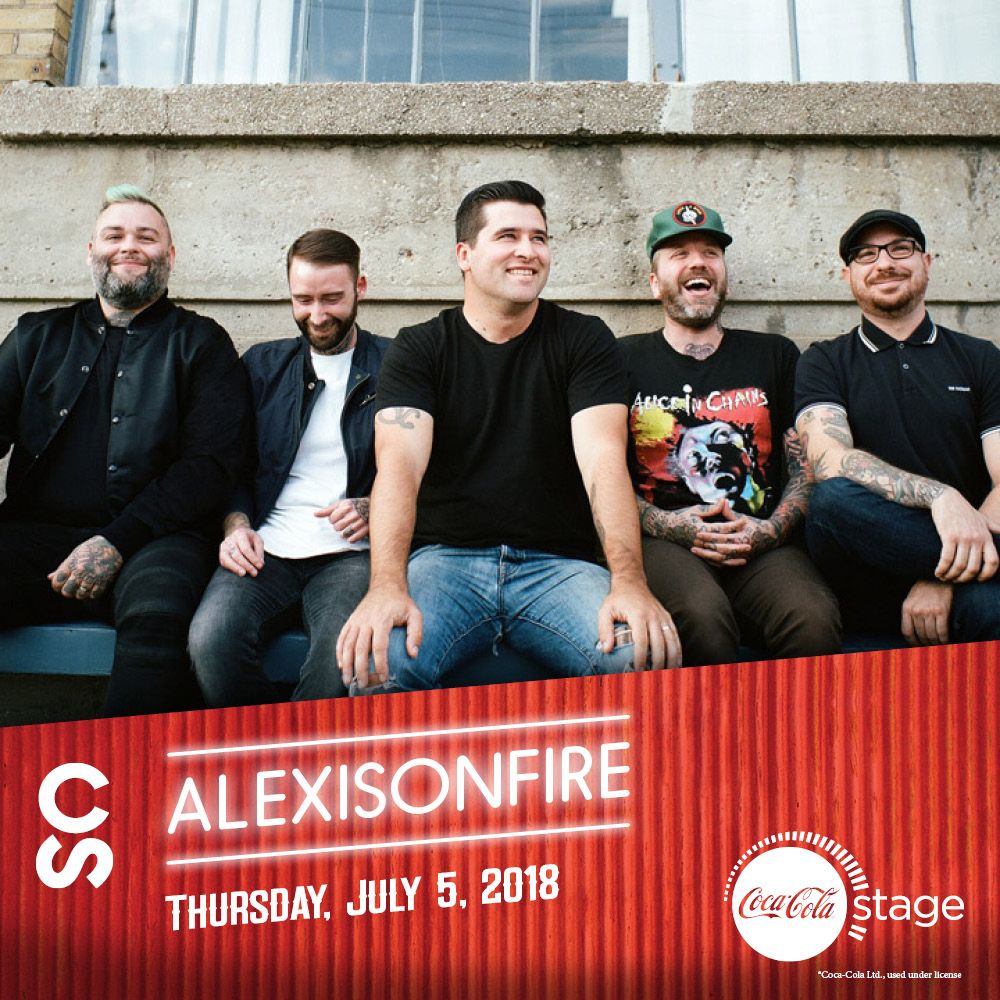 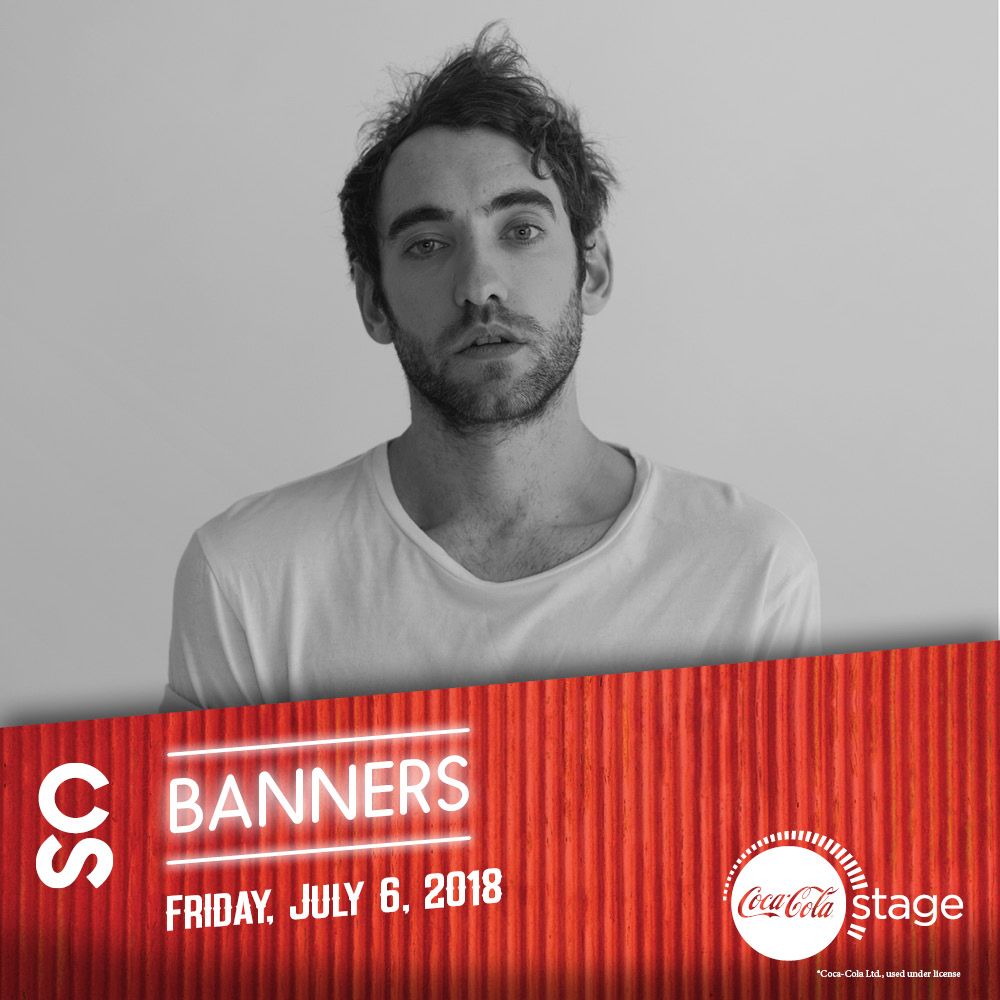 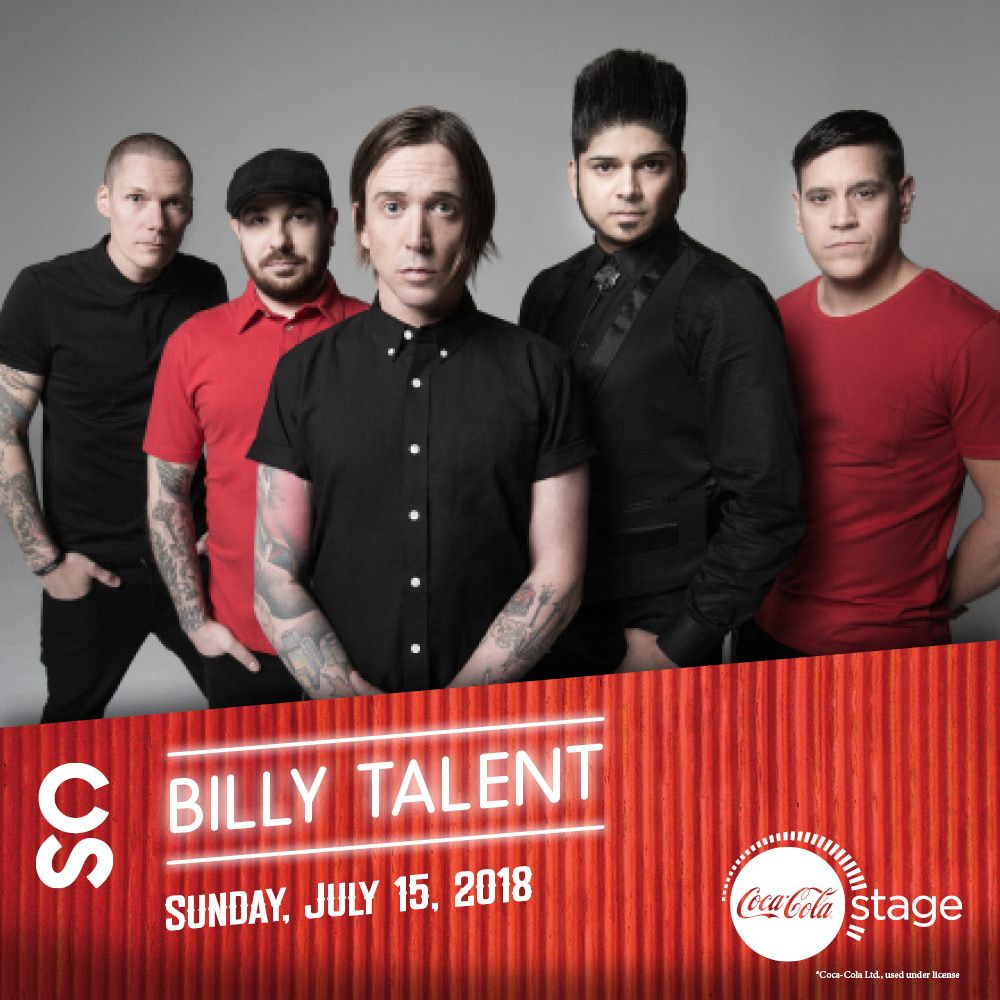 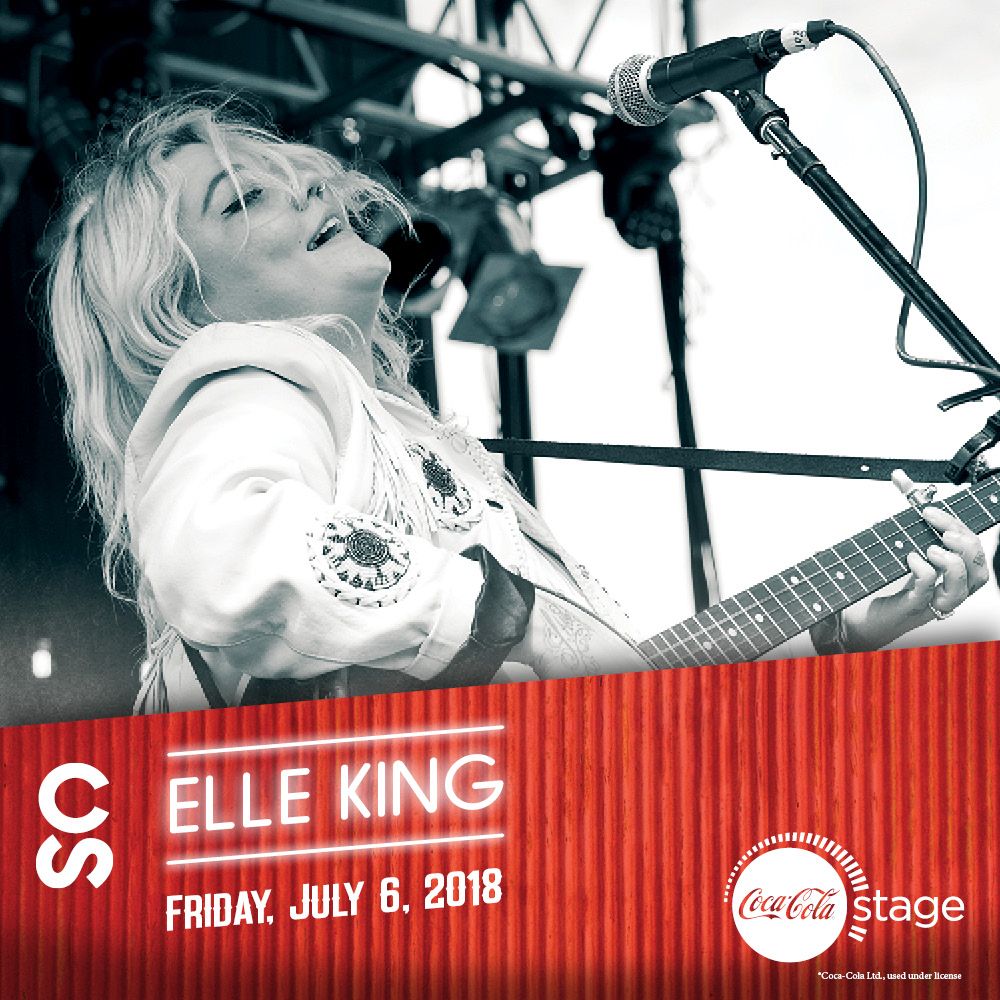 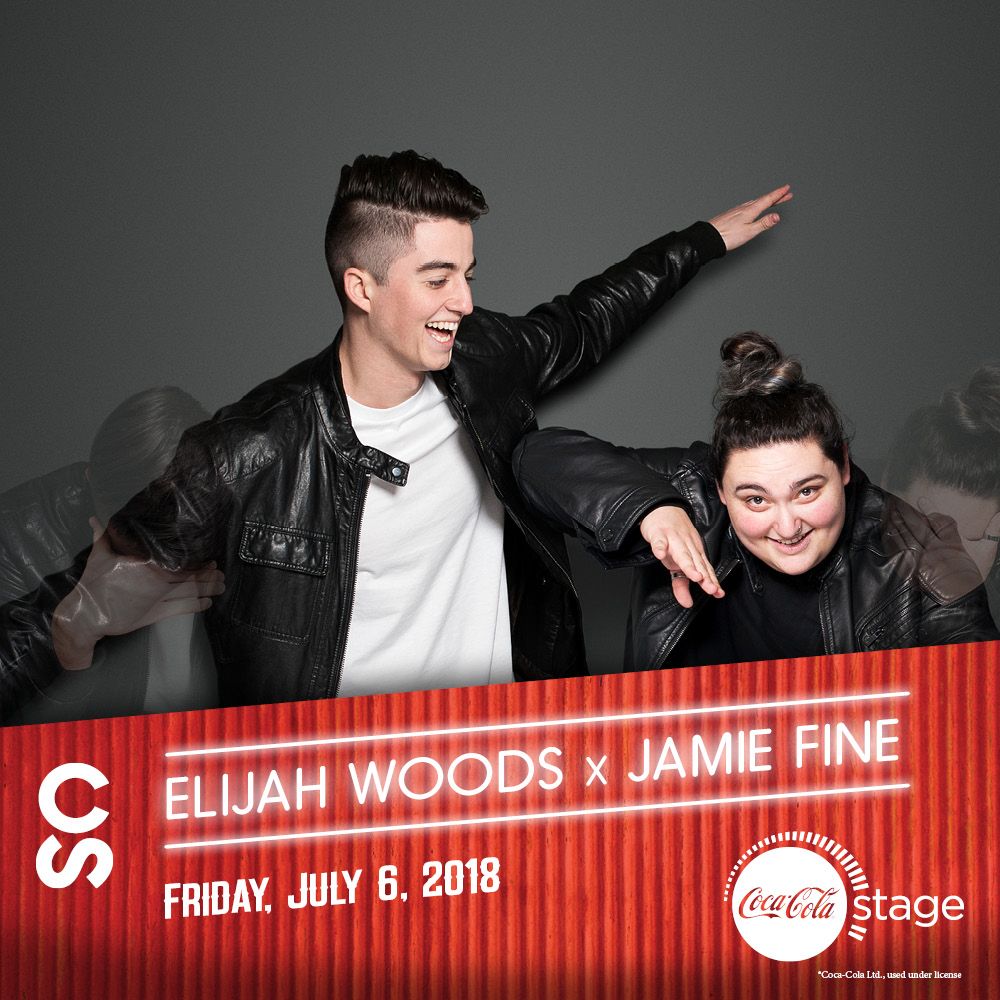 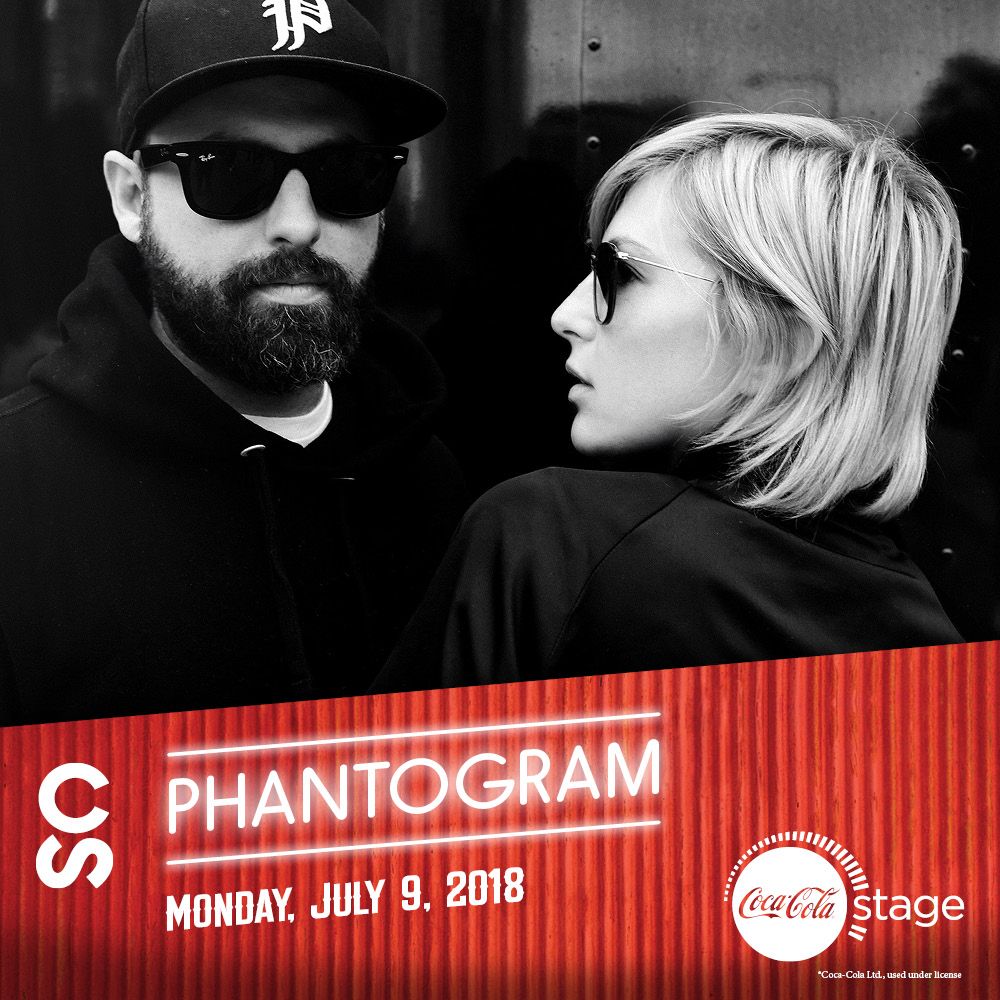 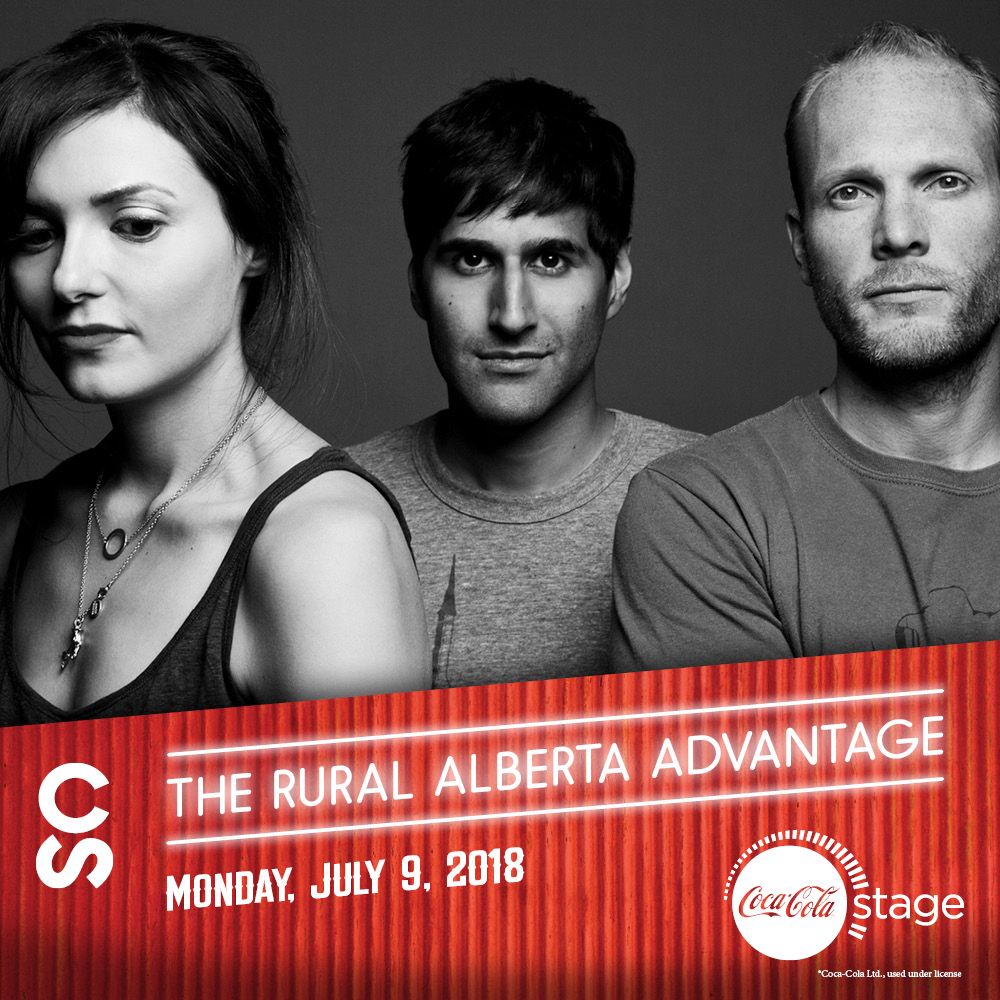 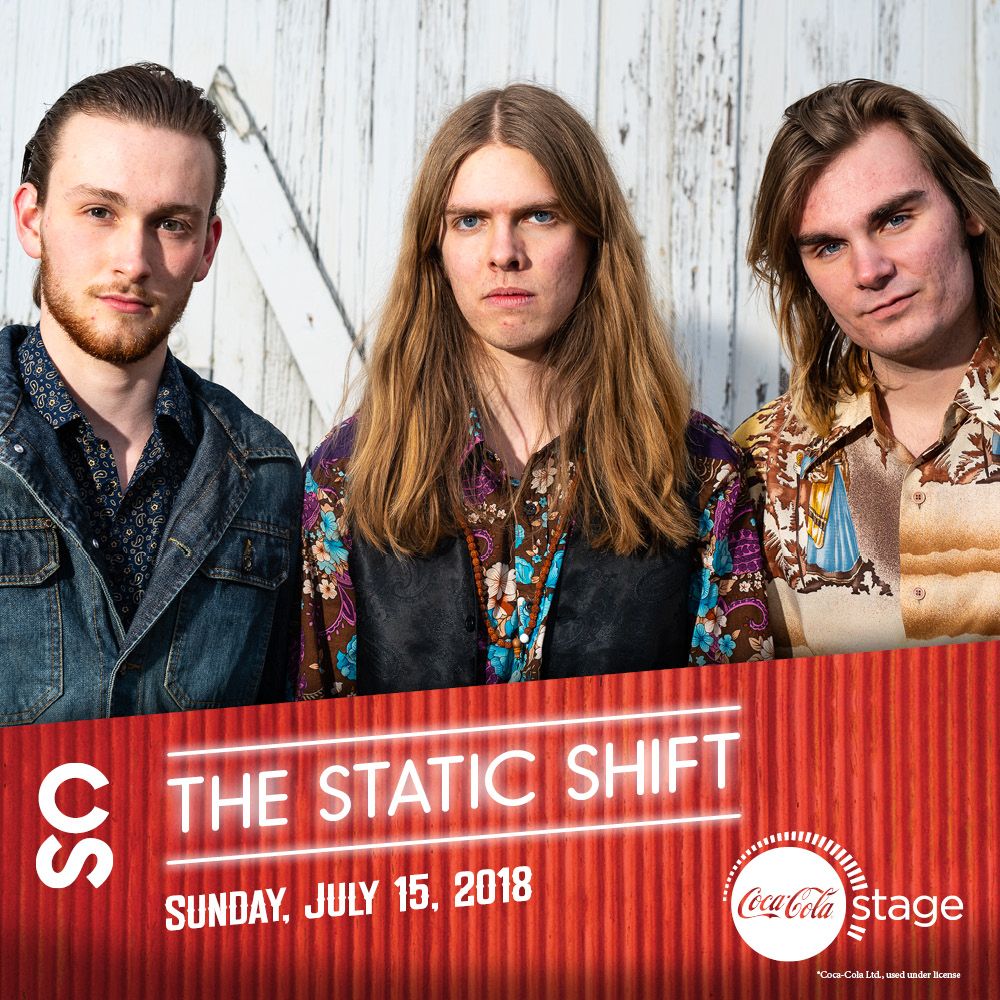 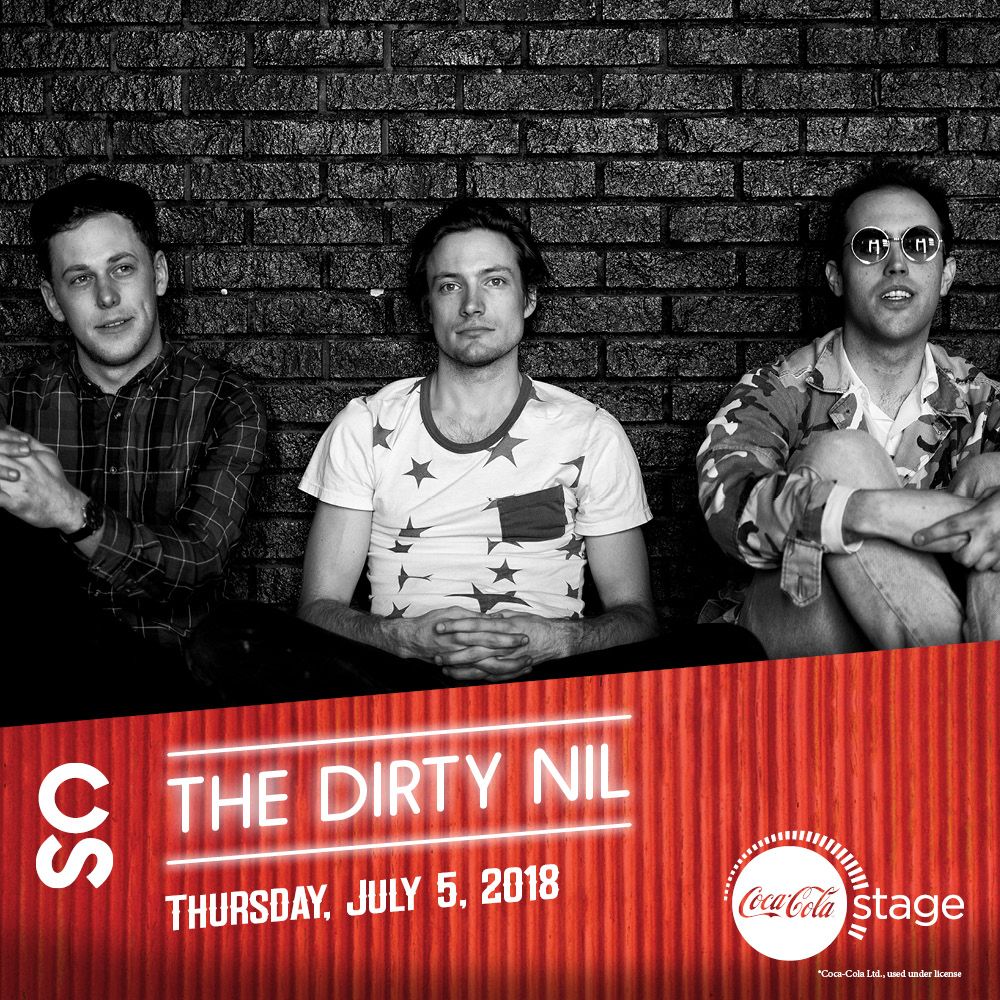