The inside of a plane is an unusual place to go looking for information about the Calgary Stampede but if you’re looking for Lindsay Jardine, Stampede Tourism manager, that’s where you’ll most likely find her. Jardine travels the world year round working with tour operators and destination marketing organizations to sell The Greatest Outdoor Show on Earth. 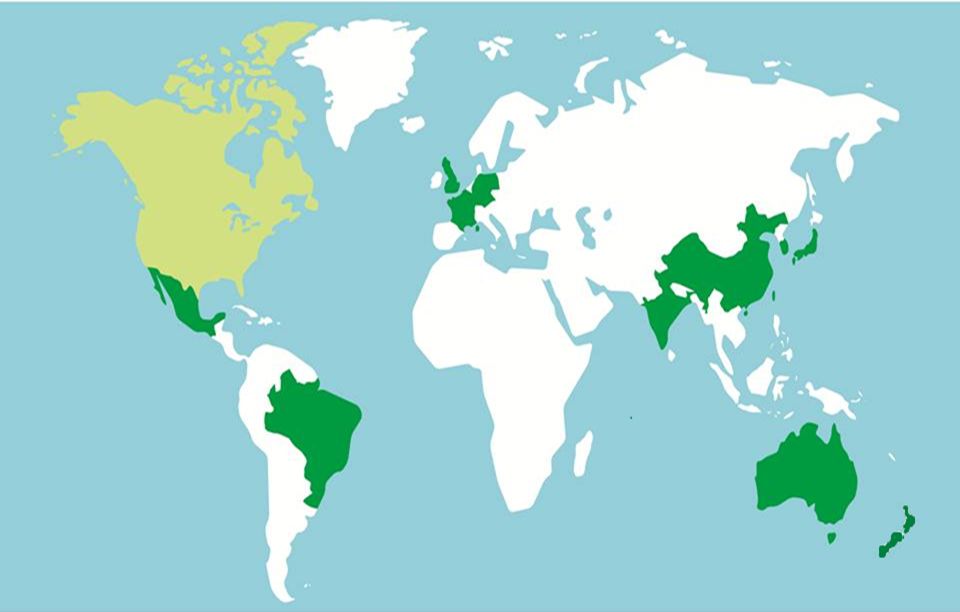 This year, she’s been in the air almost as much as she’s been on land, flying all over the globe promoting the 2012 Centennial Stampede. With help from the Federal Government – $5 million worth of help – Jardine and the Canadian Tourism Commission (CTC) team have had a busy 18 months.

“We wanted to invite the world to our party,” says Jardine. And they have – touching down in five of the world’s seven continents with stops in Australia, New Zealand, England, Germany, India, China, South Korea, Japan, Brazil, the United States and of course Canada. The “Centennial tour” has included: working with Prime Minister Stephen Harper to promote tourism between China and Canada in Beijing; attending the largest trade show in the world and hosting tour operators in Berlin; impromptu line-dancing and hat giveaways at the Honda Centre in Anaheim with help from Travel Alberta; trade shows in Europe and Australia with Tourism Calgary; and a whole lot of pancake serving.

“We are incredibly grateful to the CTC for all their help and expertise,” says Karen Connellan, director of Consumer Marketing. “We travel the world each year to promote the Stampede but the investment from the Federal Government and industry knowledge from CTC will benefit us for years to come and has helped us to extend the breadth and scope of our campaign. We took a lot away from the experience on how to best reach out to international audiences to promote Calgary, Alberta and Canada as destinations.”

With tour bookings for the Centennial Stampede already well above year-over-year averages and a wake of over $20 million in travel media stories behind the team, the money was well spent. “The Stampede is an iconic Canadian brand,” says Jardine.  “It is such a respected and well-known organization around the world. I can’t even count the times I have met someone – no matter what country I am in – who has told me attending the Calgary Stampede is on their bucket list.”

Be part of the Centennial Stampede this year by purchasing your tickets now at calgarystampede.com

around the world jpeg 80px