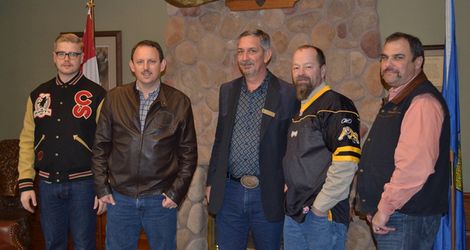 Charlie Chaplin’s was short and sweet. Salvador Dali’s was eccentric. And Yosemite Sam’s was just plain bushy. Yes, history has given us some famous moustaches, but none have as much significance as the ones grown each year in November by brave and generous folk.

It’s the worldwide sensation known as “Movember” – an annual fundraising (and hair-raising) event held to bring awareness of men's health issues like prostate and testicular cancer.

In 2013, the Calgary Stampede Movember team joined the fray and cultivated their crumb catchers, lip doilies and soup strainers to perfection - raising more than $20,000. The team consisted of 17 employees, and while facial fuzz was new to most of them, one member actually embraced the experience in completely opposite fashion.

Warren Connell, vice-president of park development, was part of an elaborate pre-Movember bet: should Team Stampede raise more than $10,000, Connell would shave his long-standing ‘stash of 25 years. As the final number indicated, the wager was never in doubt. And so, on Monday, December 2, 2013 at noon, in front of a packed house of employees at the Boyce Theatre, Mr. Connell bid adieu to his famous lip luggage. 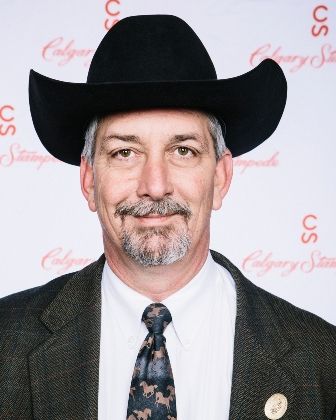 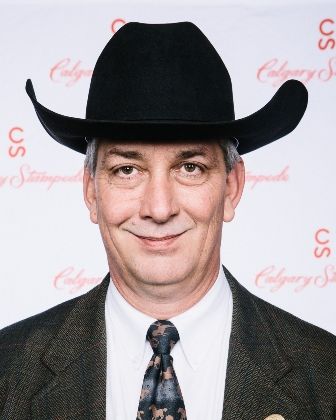 We caught up with Connell to get some feedback.

Q: What was it like to say goodbye to your moustache?

Connell: It was fun and emotional in so many ways. The spirit of giving by donors and the supportive comments from friends and family overshadowed my curiosity of ‘how is this going to look, anyway?’ My youngest daughter; however, did not want a new daddy so she was convinced it was a bad idea.

Q: How would you describe the fundraising efforts of Team Stampede?

Connell: The results speak for themselves. It was our first year and at the end of the month we had a top 100 finish competing against all teams in Canada. They (Team Stampede) should take a very large bow.

Q: Does Movember have any personal significance to you?

Connell: We have all been touched by cancer or mental health in one form or another. Too many of my friends and family have battled men’s health issues and this year seemed to be the right time to try and lead instead of passively support the cause.  This was a chance to make a difference and perhaps give those people I am closest to a chance to share a smile or laugh.

You can view the full list of team members and final fundraising results here.