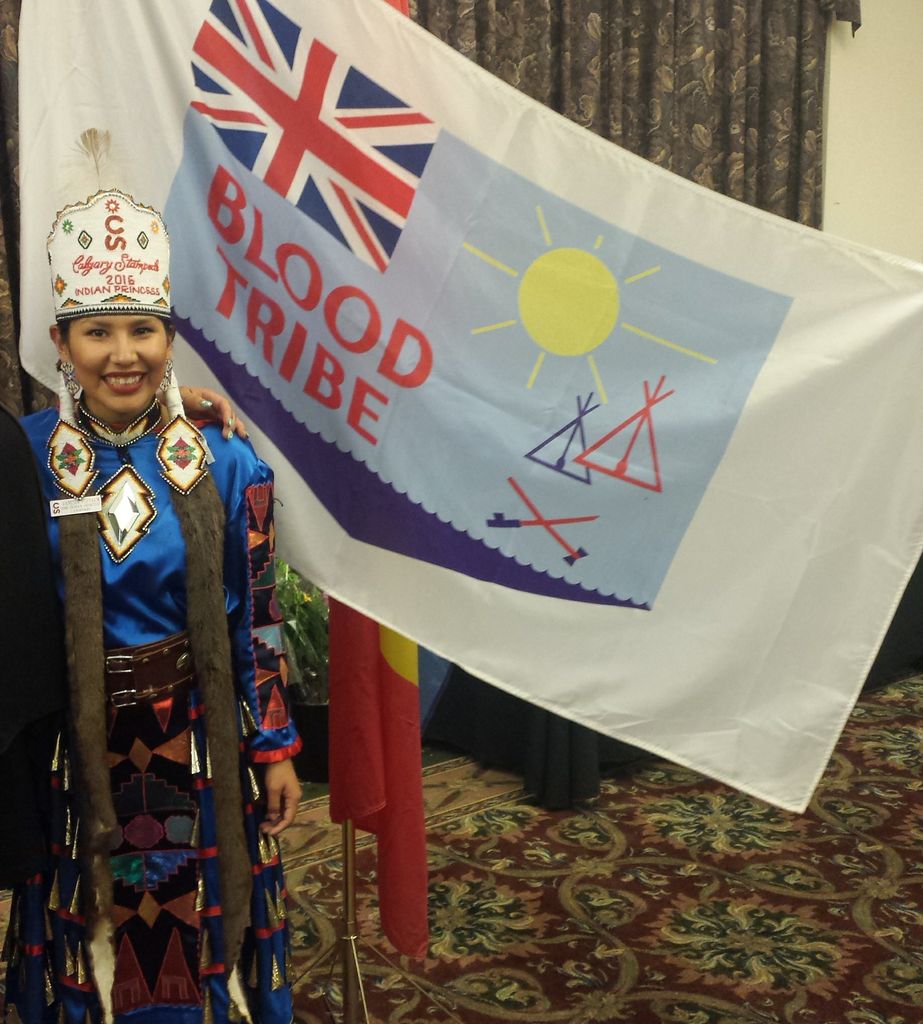 Stiffarm, 25, from the Blood Tribe, wowed the judges with her incredible poise and beautiful Jingle Dress dancing.

Each year a young woman from one of the five tribes of Treaty 7 (Tsuut'ina, Piikani, Stoney, Blood Tribe and Siksika Nations) is chosen to stand as the official representative of Indian Village presented by Penn West Exploration and the Calgary Stampede.

As an official Calgary Stampede ambassador, the Indian Princess will make numerous appearances and will educate those she meets about the rich and colourful First Nations culture.  She embraces the legacy of the iconic Indian Princess title and will go forth with honour and pride as she represents the five tribes of Treaty 7, the Indian Village and the Calgary Stampede.