Calgary – The Calgary Stampede is turning the Midway into the ultimate block party on Sneak-A-Peek with Coca-Cola IgNITES the Night, Thursday, July 5, 2018! With featured artists in The Big Four Roadhouse and on the Coca-Cola Stage, a silent disco and Midway rides open until 1 a.m., this is a Stampede party you won’t want to miss!

“Coca-Cola IgNITES the Night is officially starting off the summer with a ton of added fun on the Stampede Midway,” says Kyle Corner, Manager Entertainment, Programming at the Calgary Stampede. “We have iconic bands on two of our biggest stages, a giant dance party and your favourite Midway rides open late—there’s entertainment for everyone!”

On the Coca-Cola Stage, Canadian post-hardcore band Alexisonfire, with opener The Dirty Nil will be rocking out and entertaining audiences starting at 7 p.m.

Dance the night away on the Midway to your own beat at the Silent Disco. Grab a pair of headphones, choose your music and bust out your best dance moves!

When you aren’t jamming out to all of the music across Stampede Park, you can ride all night on the Midway. Get your wristband for unlimited access to the Midway rides for just $40. Rides will be running late - until 1 a.m. For more information on Sneak-A-Peek, please visit CalgaryStampede.com/IgNITE.

Kick off the summer with your friends at Coca-Cola IgNITES the Night! Coca-Cola is offering two for one admission! Check out www.cokeplaytowin.com/stampede. 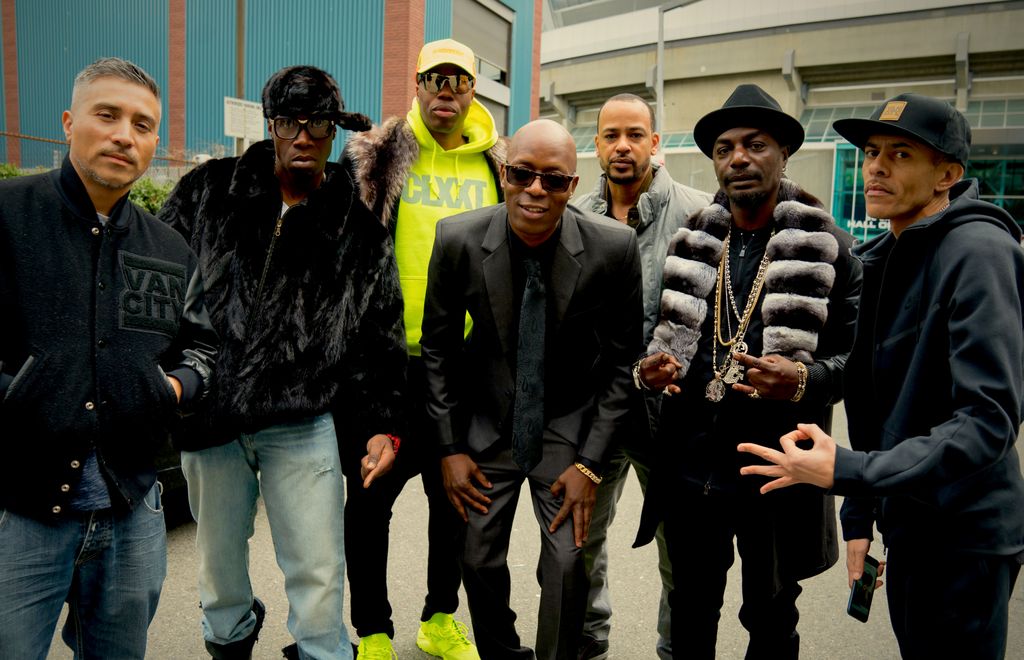