The Stampede reaches the Four Corners of Calgary

The Stampede reaches the Four Corners of Calgary

Over the past two months, Calgarians were given a little taste of the Calgary Stampede in their own backyards with Four Corners presented by BURNCO. 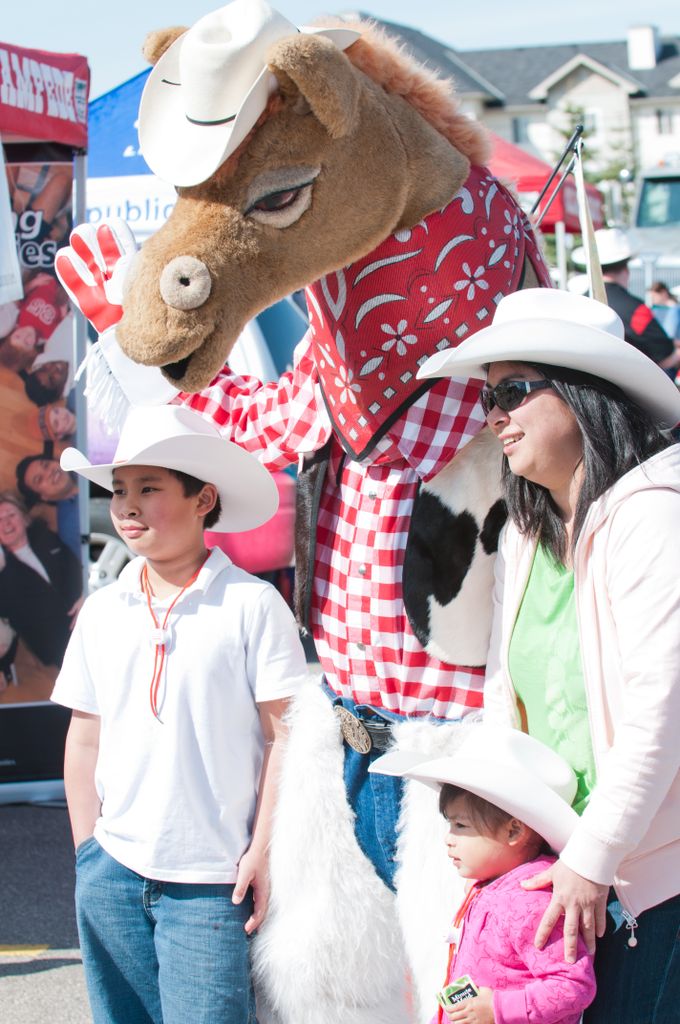 Four Corners comprised of Stampede favourites including an old-time community fair with interactive games, rodeo demonstrations, dancing, giveaways, and a Cake Posse appearance! And since no Stampede event is complete without Stampede pancakes - each event started off with a Caravan breakfast – complete with pancakes and sausage – served promptly at 9 a.m.

Each Four Corners festival had a distinct character that highlighted the neighbouring community’s diversity.

At the first event at the Genesis Wellness Centre, the Elite JunJani Institute of Culture, Capoeri Aché Brasil Calgary, Marakame Mexican Dance & Art and the Sikh Dance Club wowed everyone with their unique performances and demonstrations.

At the Westside Recreation Centre, the Chinook Country Line Dancers kicked up a storm and fiddlers Joshua and Kyleigh had everyone tapping their feet.

“Four Corners was the collaborative effort of over two dozen Stampede committees and community partners in a true presentation of our theme for this year - We’re Greatest Together.  We couldn’t have been successful without the support of so many great volunteers and want to thank all that helped in putting on a great celebration of this milestone for the Stampede,” said Justin Heskes, chair of the Four Corners planning committee, Calgary Stampede. 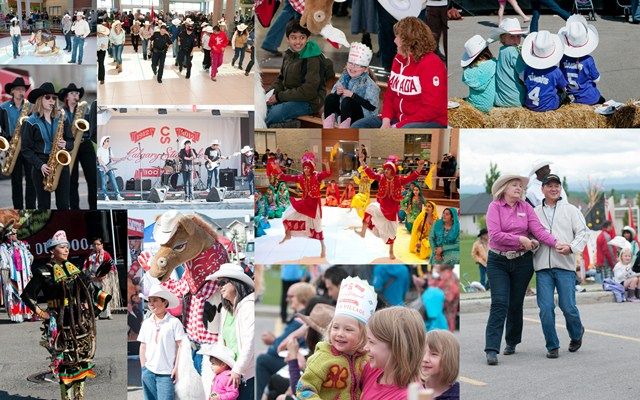