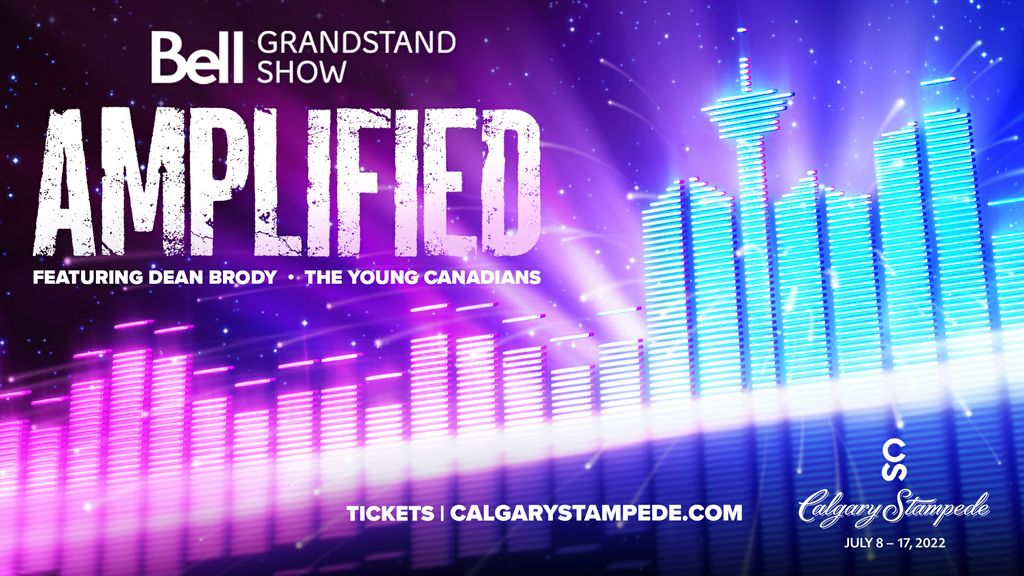 Calgary - Get ready to turn up those dials on your radio! The Calgary Stampede Bell Grandstand Show is back with a new and reimagined show for 2022. Titled AMPLIFIED, the show will feature a vibrant cast of world-class performers, including multi-JUNO Award-winning Canadian Country Music Icon, Dean Brody, a spectacle of song and dance from The Young Canadians of the Calgary Stampede, world-class trick roping from Loop Rawlins, and acts by Circus Concepts and Shawnee Kish, all closing out with the fan-favourite fireworks finale.

AMPLIFIED will celebrate the rich, deep and vivid journey of building Calgary through performance, taking audiences through a musical journey of iconic Calgary venues that have hosted some of the greatest music and art of all time – The Palace, Ranchman’s, The King Eddy, and The GRAND, to name a few. With nostalgic moments and visuals sprinkled through the production, the show will feature significant history with musical numbers from the 60s to today.

“This year's Grandstand Show is a party, celebrating the music, sounds and heart of this city that we call home. We are so excited to bring together all the amazing aspects of our show, but this year it’s going to be bigger, better and amplified!” says Angela Benson, Director and Choreographer, Bell Grandstand Show. “We are ecstatic to have multi-Platinum recording artist Dean Brody kick-off the celebration. From Dean Brody we head into an electrifying production featuring The Young Canadians, a western spectacle with trick rope artist Loop Rawlins, a jaw-dropping Circus act, the amazing Shawnee Kish who brings the soul to our show, and, of course, fireworks!”

Dean Brody has become one of the most beloved Canadian country artists of his generation, remaining at the top of the Canadian country landscape as the most listened to domestic country artist since 2020, with an impressive 32 top-10 singles, seven number one songs, 18 CCMA Awards, two JUNO Awards, and one CMA Award. No country artist has owned the Canadian “live” stage more than Dean in recent years, with three national arena tours, an acoustic national tour, and now making an iconic ten-show run at the Calgary Stampede Bell Grandstand Show.

“The Calgary Stampede is one of my favourite places to play,” said Brody about heading to Calgary this summer. “I’m honoured to get the opportunity to take the stage for 10 nights this year, alongside some incredible Canadian talents.”

The show will also feature acclaimed Trick Roper, Loop Rawlins, of America’s Got Talent and Cirque du Soleil fame, with a trick roping and whip cracking act, all with the added element of fire. Up-and-coming Mohawk-Canadian artist, Shawnee Kish, will bring her energy and self-expression to the Grandstand Stage with an empowering performance.The high-flying Circus Concepts will also entertain audiences with a Circus swing act, as acrobats fly through the air, creating a spectacle that you have to see to believe. Of course, it wouldn’t be a Grandstand Show without the talented youth of The Young Canadians School of Performing Arts. This accomplished group, aged 8-21, will put on a dazzling showcase of vocals, choreography and showmanship throughout the show. Finally, closing out the show is the spectacular fireworks finale.

You won’t want to miss the high-energy of AMPLIFIED, July 8-17, 2022 at the Calgary Stampede! For more information and to purchase Evening Show tickets, please visit calgarystampede.com/grandstandshow. Evening Show tickets include the double-header event of the Cowboys Rangeland Derby Chuckwagon Races and the Bell Grandstand Show.

The Calgary Stampede celebrates the people, the animals, the land, the traditions and the values that make up the unique spirit of the west. The Calgary Stampede contributes to the quality of life in Calgary and southern Alberta through our world-renowned Stampede, year-round facilities, western events and several youth and agriculture programs. Exemplifying the theme, We’re Greatest Together, we are a volunteer-supported, not-for-profit community organization that preserves and celebrates our western heritage, cultures and community spirit. All revenue is reinvested into Calgary Stampede programs and facilities. 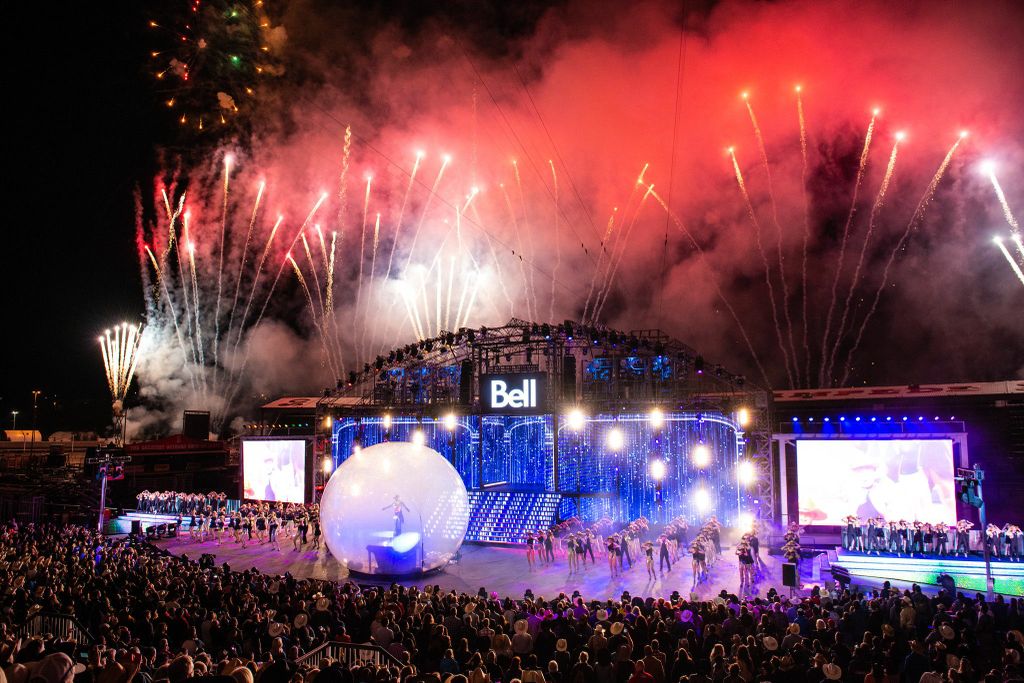 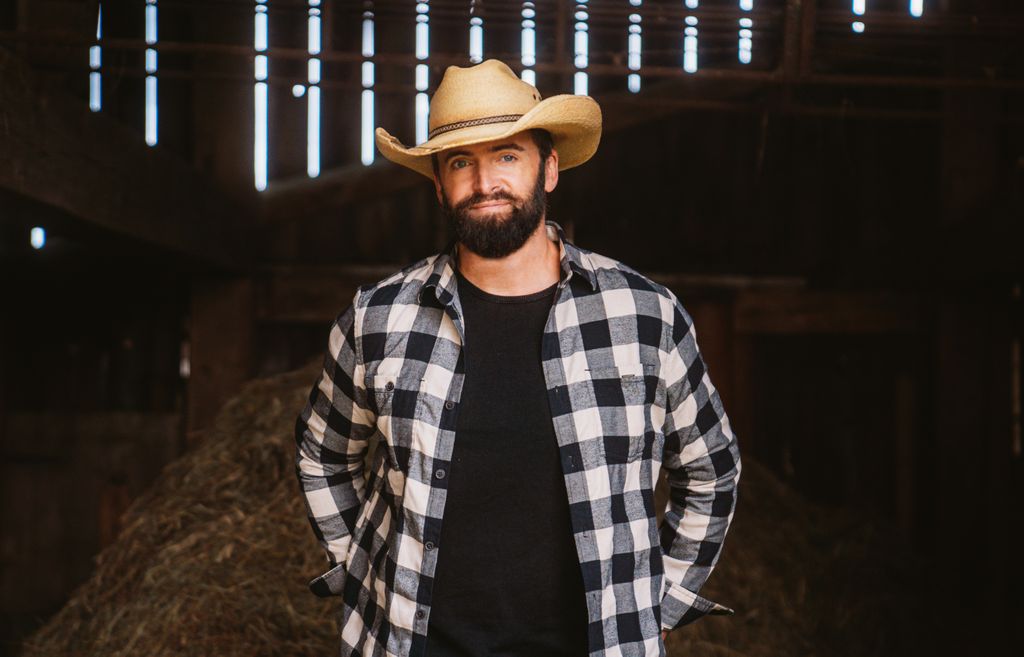 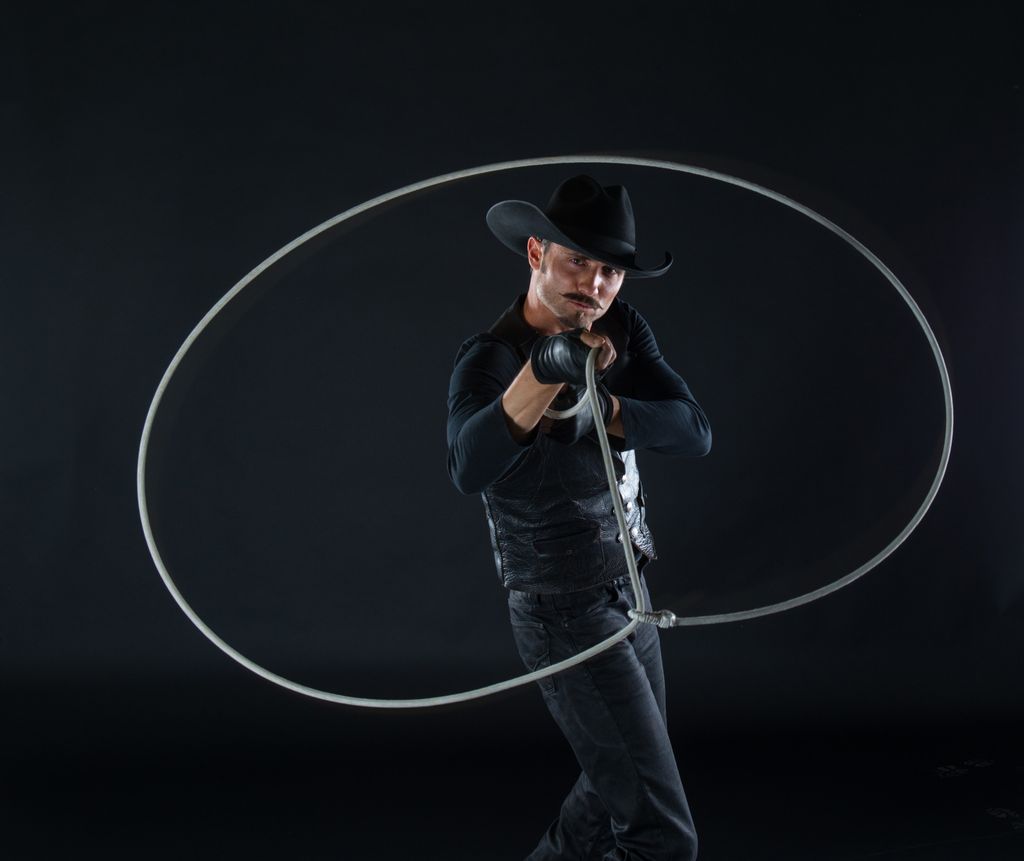 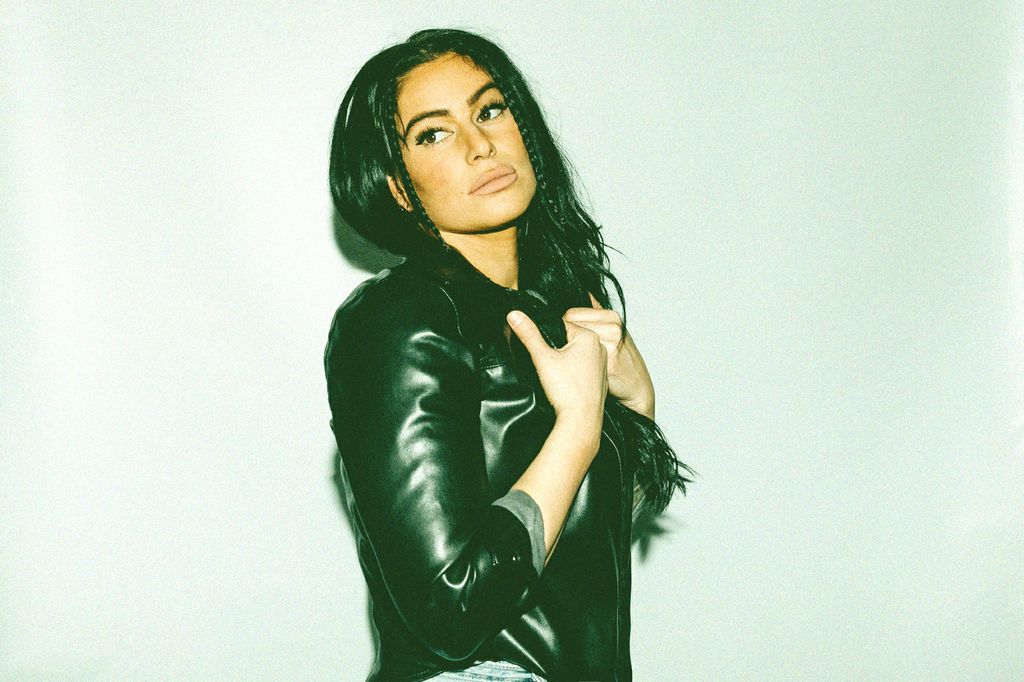