Usher & The Roots will make you wanna dance at the 2017 Calgary Stampede! 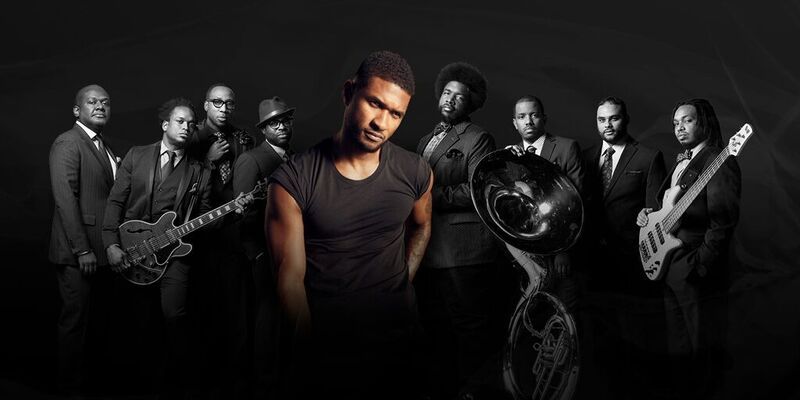 Usher & The Roots will make you wanna dance at the 2017 Calgary Stampede!

“This is going to be one of the hottest shows in Alberta this summer,” says Adam Oppenheim, President, Stampede Concerts Inc. “Usher is a triple threat with unparalleled ownership of the stage.  The Roots are premier performers, and guarantors of an extraordinary show. Get ready for an incredible concert experience.”

Usher has been ranked by the Recording Industry Association of America as one of the best-selling artists in American music history, having sold over 75 million albums worldwide. Usher has received 178 awards and 310 nominations. Among his wins, he enjoys eight Grammys, eight American Music Awards and 18 Billboard Music Awards. Usher’s latest album, Hard II Love, was released in September 2016 and marked the artist’s eighth debut in the top 5 on the Billboard 200 chart.

Formed in Philadelphia in 1987, three-time GRAMMY winners, The Roots have honed their eclectic contribution to hip-hop and pop music through a tireless touring ethic.  The group has released fourteen studio albums and two live LPs, including hallmark recordings Do You Want More?!!!??!, Things Fall Apart, The Roots Come Alive and Phrenology.  The Roots are also welcomed nightly into millions of homes as the house band on NBC’s The Tonight Show Starring Jimmy Fallon.

At Virgin Mobile, you’re not a customer, you’re a Member and eligible “Members Get” exclusive deals from awesome brands, a shot at VIP access and one-of-a-kind experiences to events in Canada and around the world. That's on top of super-hot smartphones on a super-fast network with plans that have loads of extras built right in! And now eligible Members in Ontario and Quebec can say Hi to Home Internet with ultra-affordable pricing. Virgin Mobile Members and Canadians can do some good in their local communities by helping at-risk and homeless youth in Canada gain skills to get jobs with Virgin Mobile RE*Generation. 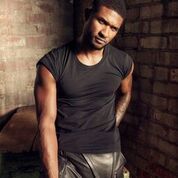