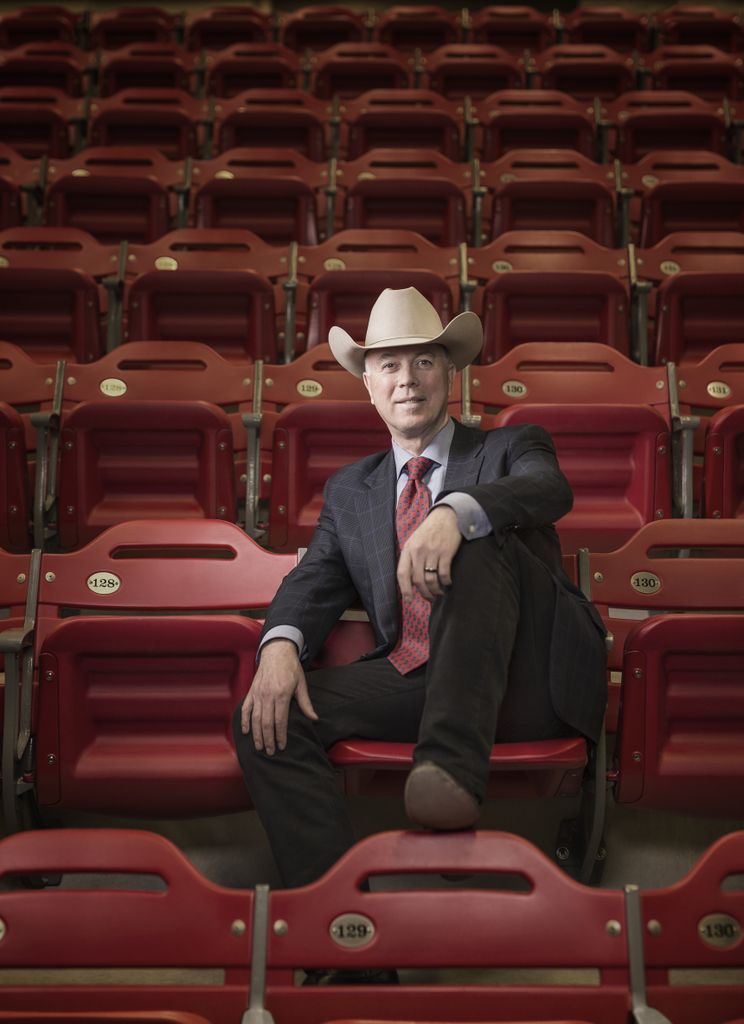 Calgary – The Calgary Stampede today announced its Board of Directors has approved a leadership succession plan that will see Warren Connell, vice–president of Park Development and Community Relations become the Chief Executive Officer following the planned retirement of current CEO Vern Kimball at the end of March 2015.

“It’s a natural and logical chapter in the Calgary Stampede story for leadership change,” said Bob Thompson, President and Chairman of the Board. "We’re set to complete a number of key organizational initiatives and the time is right for new leadership to develop the next strategic vision for the Calgary Stampede.”

“It’s been a real pleasure to work with Vern during my many years as a Stampede board member and as President and Chairman of the Board,” said Thompson. “Vern has demonstrated tremendous commitment to the Calgary Stampede in all aspects of our work and it’s under his watch that we have achieved numerous important organizational initiatives. Just in the past two years we’ve celebrated the Stampede Centennial in 2012; rallied to hold the annual Stampede after the 2013 floods; and completed the new $60M Agrium Western Event Centre in 2014. And we are excited to wrap up our  $100M capital campaign in the coming months.”

Kimball joined the Calgary Stampede in 1986, becoming the Chief Financial Officer in 1994 and then Chief Operating Officer in 2004. He has been CEO since 2006.

The CEO succession process has been in the works over the past two years and is a part of the Calgary Stampede’s robust and ongoing talent management plan. Kimball and Connell will work closely on a five month CEO transition process.

“Warren is the right choice to be the next steward of the CS brand,” added Thompson. “Volunteers, employees and community members who have worked with Warren know how proudly he lives the Calgary Stampede values and how much he believes in preserving and celebrating our western heritage, cultures and community spirit.”

“Warren and I have worked closely together for many years. I’m proud that our Board selected Warren to lead the organization and I look forward to working together closely with him on the CEO transition,” said Kimball.