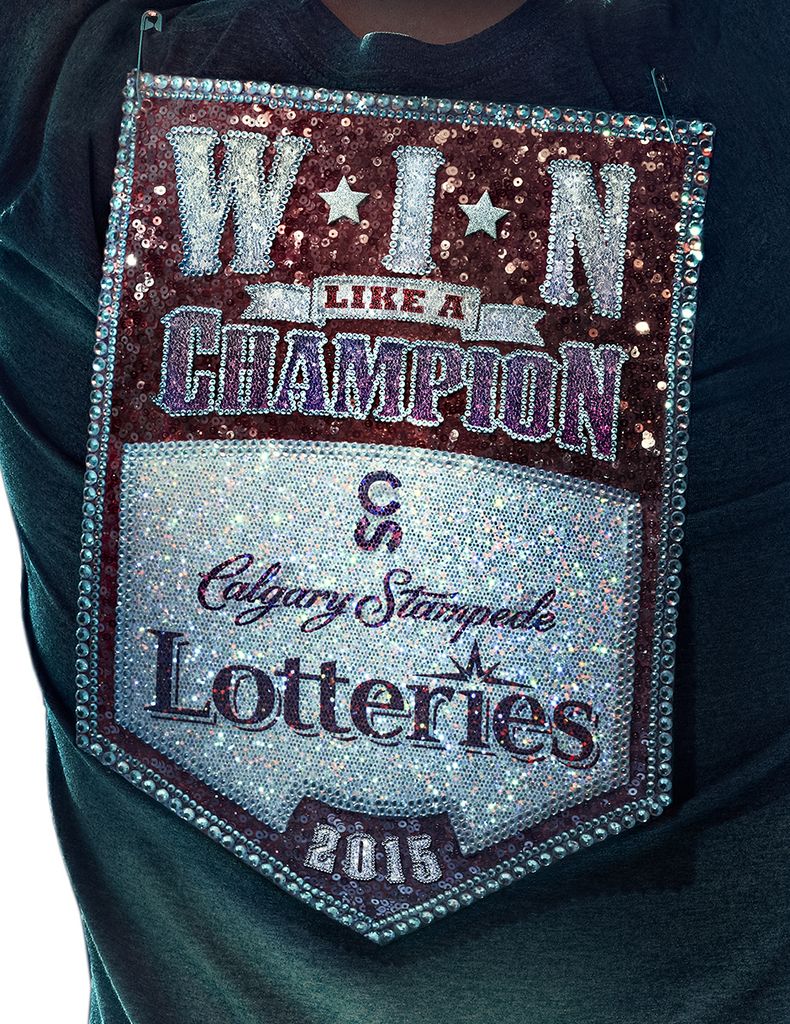 CALGARY– The 2015 Stampede Lotteries Ticket Campaign kicks off on Wednesday, April 29, 2015, offering you a chance to Win Like a Champion.

The 2015 Lotteries are bigger and better than ever with more than $1.3 million in prizes, including the 2,430 sq. ft. Rotary Dream Home by Homes by Avi. The Kinsmen prizes this year include a Yukon SUV, GMC trucks, motorcycles, a boat and a 40-foot fifth-wheel trailer!  All purchases made before the June 12 Early Bird deadline will also have a chance to win the incredible Early Bird prize of a 2015 Chevrolet Camaro Coupe valued at over $38,000.

New bundle discounts and Ticket Packages now offer up to 75 chances to win. And, returning for 2015, all purchases of a Stampede Lotteries Ticket Package receive bonus Gate Pass admissions and are also eligible for discounts of 50 per cent off Rodeo or Evening Show tickets. Also back again is the very popular Stampede Split ‘em 50 — a 50/50 add-on lottery where last year’s winner’s share was more than $225,000!  Ticket Packages are only available in advance of Stampede and sales will end on June 26, 2015.

"The Stampede Lotteries programs are an integral part of the annual funding campaigns of our community partners,” says Rick Kuzyk, chair of the Calgary Stampede Lotteries committee. “We take great care in delivering the lotteries program each year, knowing that our lottery proceeds are shared among many local charities and benefit thousands of deserving folks in our community.”

By supporting the Calgary Stampede Lotteries you are a community Champion, wouldn’t it be great to Win Like a Champion?  Calgary Stampede Ticket Packages and Stampede Split’em 50 tickets can be purchased now at http://www.calgarystampedelotteries.ca/